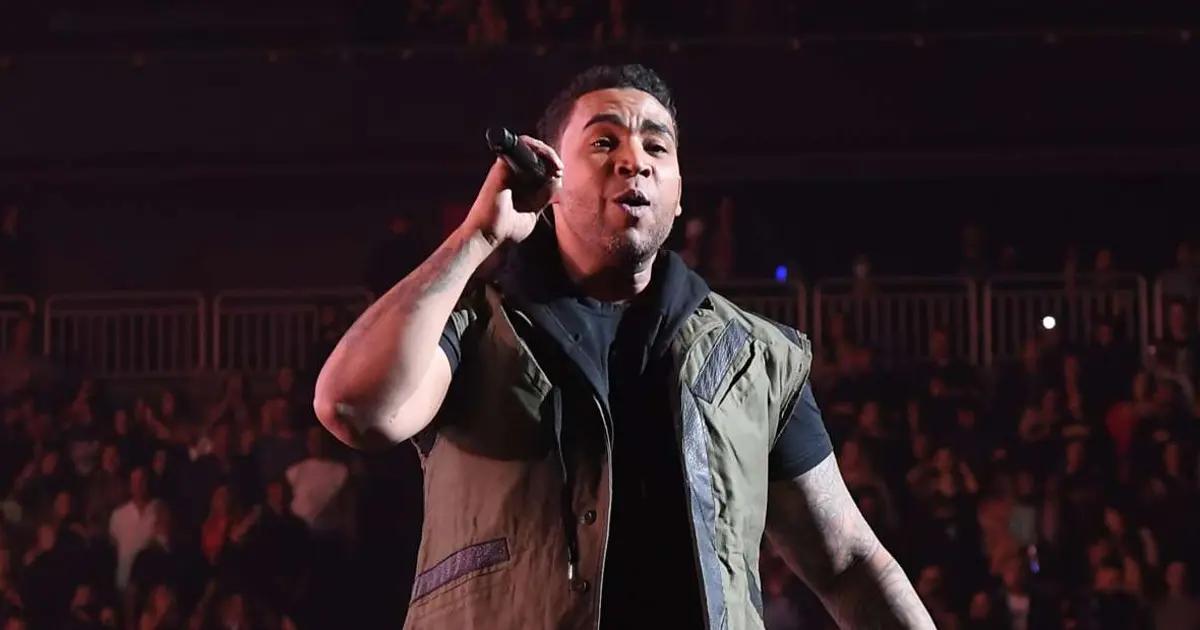 Divino, Jowell, Ñejo, Pirulo, El YMAN, Yomo, Fortuna la Super F and Limi-T 21 are part of the album, which features a mix of tropical fusions such as salsa, reggaeton, merengue, bachata, bomba and plena, according to a press release sent Friday by Don Omar’s representatives.

After the public supported the first “Tradición Urbana” project, Don Omar joined forces again with Sugar Cream Music to produce and present a second edition of the special project.

Christmas is the most important time of the year, and if there is something that defines Latin culture, it is the joy with which they celebrate these dates.

Some of the songs included in the production are: