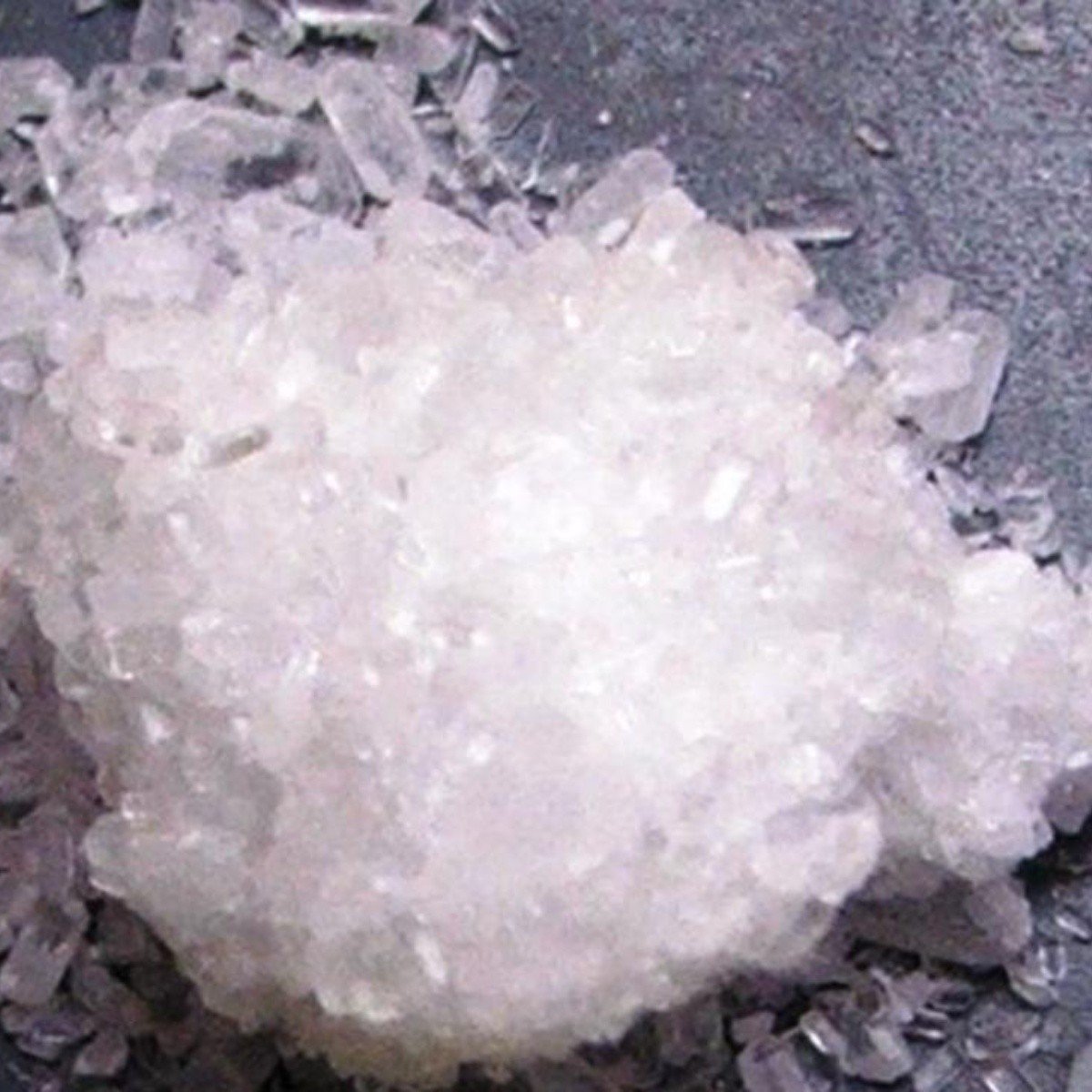 Texas – Last week, a San Antonio man was sentenced to 25 years for distributing methamphetamine and heroin in the San Antonio area.

According to court documents, Donald Treviño, also known as Fluffy, D, Uno and Gordo, 34, was the “free world” general of the Texas Mexican Mafia (TMM).

The TMM is a prison and street gang that engages in significant illegal activities, including narcotics trafficking and extortion.

In October 2020, Treviño and 11 other co-defendants were arrested on charges related to a methamphetamine/heroin/cocaine trafficking operation in the San Antonio area. During the investigation, authorities seized dozens of kilograms of methamphetamine and numerous firearms.

On March 30, 2022, Treviño pleaded guilty to one count of conspiracy to possess with intent to distribute more than 500 grams of methamphetamine.

In addition to his prison sentence, Treviño was ordered to forfeit more than $10,000. Treviño has remained in federal custody since his arrest on October 2, 2020.

“This defendant was responsible for distributing large quantities of methamphetamine and heroin in San Antonio. We are grateful for the outstanding cooperation of our federal, state, and local partners who helped bring him to justice.”