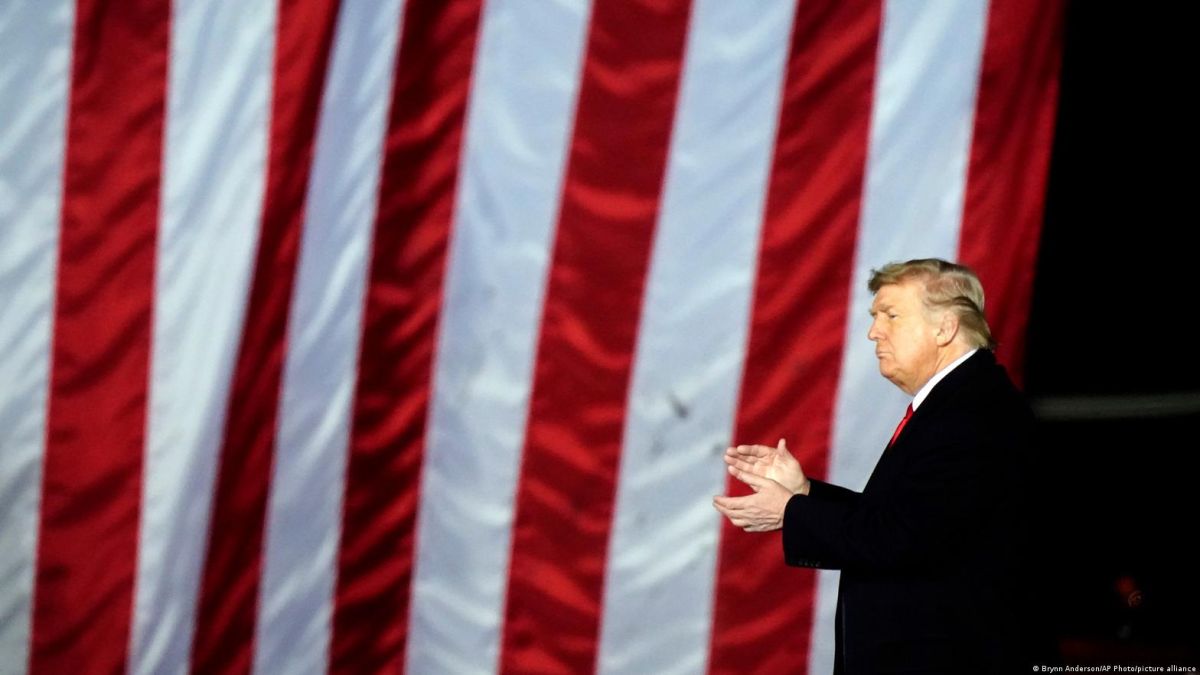 Former United States President Donald Trump (2017-2021) intimidated election officials and workers from several states to change the result of the 2020 elections, in which Democrat Joe Biden won, he said this Tuesday (06.21.2022) the legislative committee investigating the assault on the Capitol.

Several state officials testified before the committee on Tuesday, and assured that they received death threats from supporters of Trump, who publicly singled them out for not wanting to alter the results of the November 2020 presidential election.

One of the witnesses was the Secretary of State of Georgia, Brad Raffensperger, whom Trump demanded that he find enough votes to overturn the result of the elections in that state, alleging without evidence that the Democrats had committed fraud.

Georgia Secretary of State Brad Raffensperger testifies on threats he and his family received after the 2020 election. When asked by Rep. Schiff why he didn’t quit, he says:

“Sometimes moments require you to stand up…We just followed the law and we followed the Constitution” pic.twitter.com/OB9GkQmZ02

Raffensperger said his team investigated “all allegations” of voter fraud made by Trump and concluded that no crime had taken place.

Asked by Democratic congressman Adam Schiff about whether Trump’s claims that in Georgia there were 5,000 votes of people who had died had been investigated, Raffensperger replied that “actually in their complaints they alleged 10,315 deaths.”

Raffensperger added that the numbers “don’t lie” and that they reviewed all election data following allegations by Trump and his then-personal attorney, Rudy Giuliani, that some 66,000 underage voters voted in the 2020 election.

“We found there were zero” underage voters, the Georgia secretary of state said.

For not following the dictates of Trump and Giuliani, Raffensperger became the target of the then-president’s wrath, who hinted that the state official could be criminally liable for rejecting his accusations, without evidence, of electoral fraud.

The Georgian Secretary of State explained that his wife received sexual threats and that his own mobile number and email address were published on the internet, which led to him also receiving threats.

For his part, Gabriel Sterling, the person in charge of implementing the voting system in the 2020 elections in Georgia, explained how electoral workers were threatened after those elections.

Sterling told the committee that he was very upset when he discovered that a contractor working for Dominion Systems, the company that makes the vote-counting machines, was receiving death threats from followers of QAnon, a conspiracy movement.