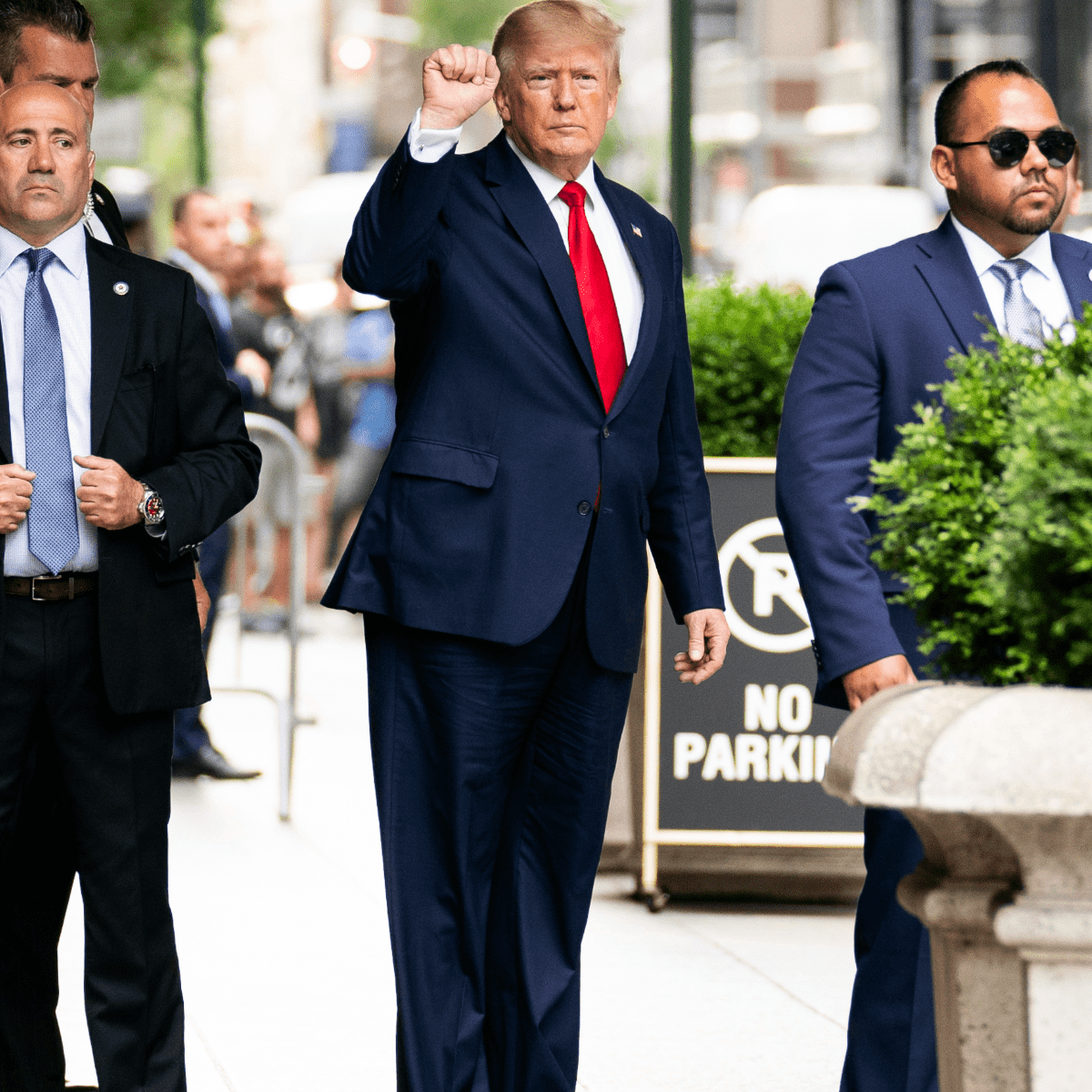 USA.- Former President Donald Trump demanded late on Thursday that it be published “immediately” the court search warrant that the FBI used to search his property in Florida.

Trump He made the request hours after the Justice Department itself asked a court to reveal the order, and even Attorney General Merrick Garland cited “substantial public interest in this matter.”

In messages released through his Truth Social platform, Trump wrote: “Not only will I not oppose the release of the documents… I go a step further by ENCOURAGEING the immediate release of those documents.” He again lambasted the FBI operation on his Mar-a-Lago property as un-American, unwarranted and unnecessary.”

“Release the documents now!” she wrote.

The request of Justice Department filed hours earlier on Thursday was notable because such documents traditionally remain sealed during a pending investigation, but the agency appeared to acknowledge that its silence since the search had created an opportunity for the former president and his allies to launch attacks.

Garland deemed it prudent to respond to widespread demands for details about what led to the operation of the FBI Monday at the house of the former president.

“The public’s clear and powerful interest in understanding what occurred under these circumstances weighs heavily in favor of unsealing,” said a motion filed Thursday in Florida federal court seeking removal of the seal.

If the order is released, the application is now in the hands of a judge, it could reveal unflattering information, both about the former president and about the scrutiny of the FBI about the way that Trump handled sensitive government documents, just as he prepares to seek another run for the White House. During his successful 2016 campaign, Trump himself insisted that the FBI conduct an investigation against his Democratic opponent, Hillary Clinton, into whether she mishandled classified information.

It is not clear at this time how much information would be included in the documents, if they were made public, or if they would include an affidavit from the FBI which would presumably establish a detailed factual basis for the search. The Department specifically requested that the warrant be disclosed, as well as a receipt listing the items seized, along with two unspecified attachments.

To obtain a search warrant, federal authorities must prove to a judge that there is probable cause to believe a crime has been committed. Garland said he personally approved the warrant, a decision he said the department did not take lightly given that standard practice, whenever possible, is to select less intrusive tactics than a search of a home.

In this case, according to a person familiar with the case, there was a substantial engagement with Trump and his representatives prior to the search warrant, including a subpoena for records and a visit to Sea-to-Lake a couple of months ago by FBI agents and Justice Department officials to assess how the documents were stored. The person was not authorized to discuss the matter on his behalf and spoke on condition of anonymity.