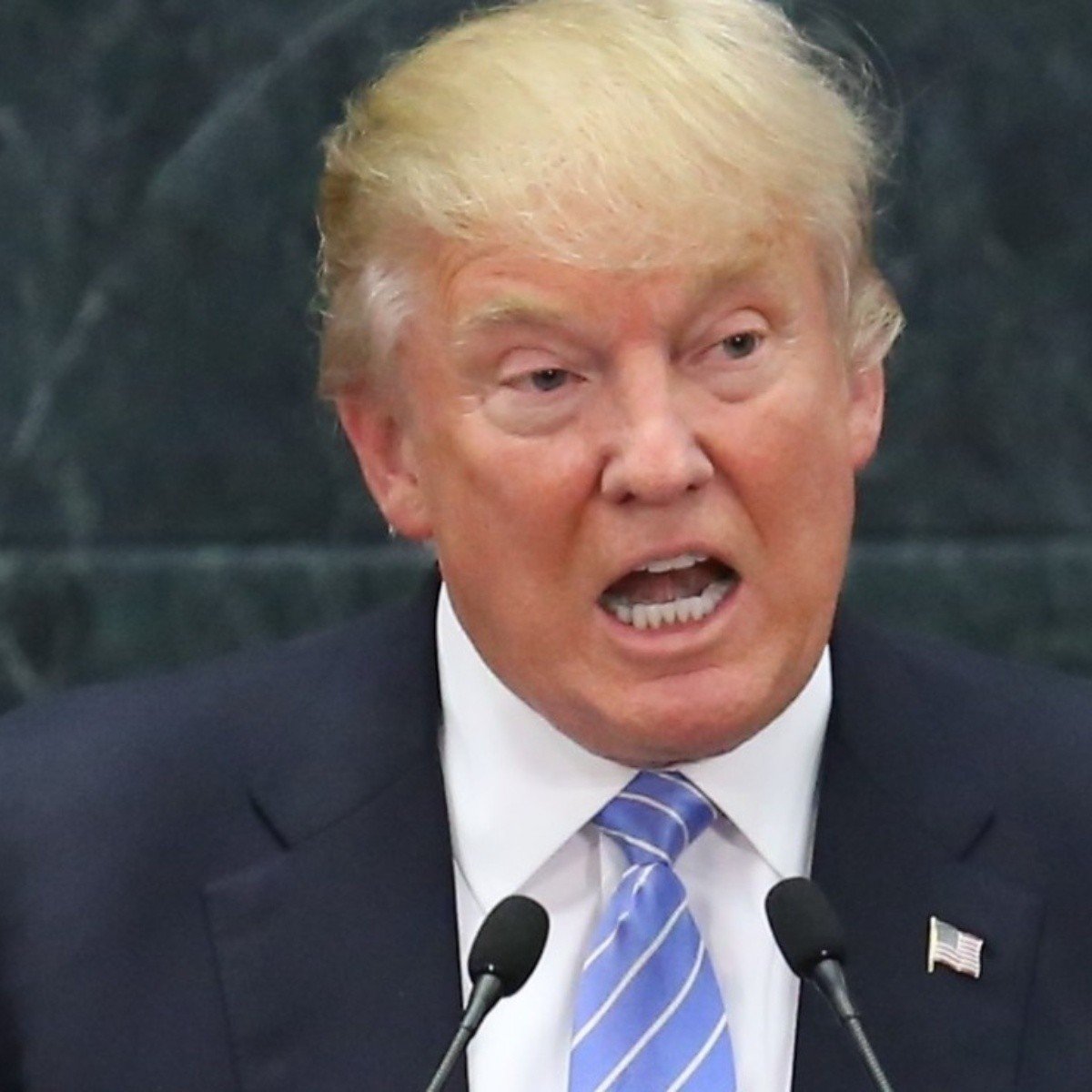 United States.- The then president of the United States Donald Trump, planned to make a great military parade in 2017, but he did not want “injured guys” who “did not make him look good”, according to the account of a general that appears in the last book on the years of that Government.

The book “The Divider: Trump in the White House”, of which The New Yorker publishes an exclusive preview this Monday, was written by two journalists who collect some of the conversations between Trump and his closest military collaborators, which frequently led to controversies about the vision of the country and the Government.

One of these controversies took place when in 2017 Trump returned from France after attending the military parade on the French national holiday (July 14), which he then described as “something tremendous” and “really beautiful to see”, for which he immediately suggested do something similar in the United States.

But he pointed out to his generals: “Look, I don’t want wounded guys in the parade,” and when they replied that those wounded veterans are the real heroes of the country, Trump replied: “I don’t want them. They don’t make me look good,” according to General Mark Milley, chairman of the US Joint Chiefs of Staff.

Another discrepancy, already aired previously, occurred with the riots led by the Black Lives Matter civil rights movement in 2020, as Trump wanted the Army to get involved in the repression of those protests, without getting their support.

“You’re all losers,” Trump told his generals, turning back to Milley: “Can’t you just shoot them? Just shoot them in the legs, or something like that,” he said, according to the authors.

Trump was exasperated by not having generals more amenable to his proposals, telling them on another occasion, “Why can’t you be like the German generals?” and when one of them replied that those generals had secretly conspired to kill Hitler, he replied: “No, no, no, they were absolutely faithful to him.”

According to the authors, Peter Baker and Susan Glasser, Milley formed a kind of crisis cell with Secretary of State Mike Pompeo and Trump’s chief of staff, Mark Meadows, after the election that Trump lost and with the aim of ensuring a transition power orderly. They had three daily conference calls – unbeknownst to Trump – that they called “plane landing calls.”

In any case, The New York Times wonders why during the time they served under Trump’s mandate, his collaborators avoided all criticism but after his tumultuous departure from the White House they are now trying to “gild his reputation” and seem “eager to air their disagreements by cooperating with book authors and other journalists.”