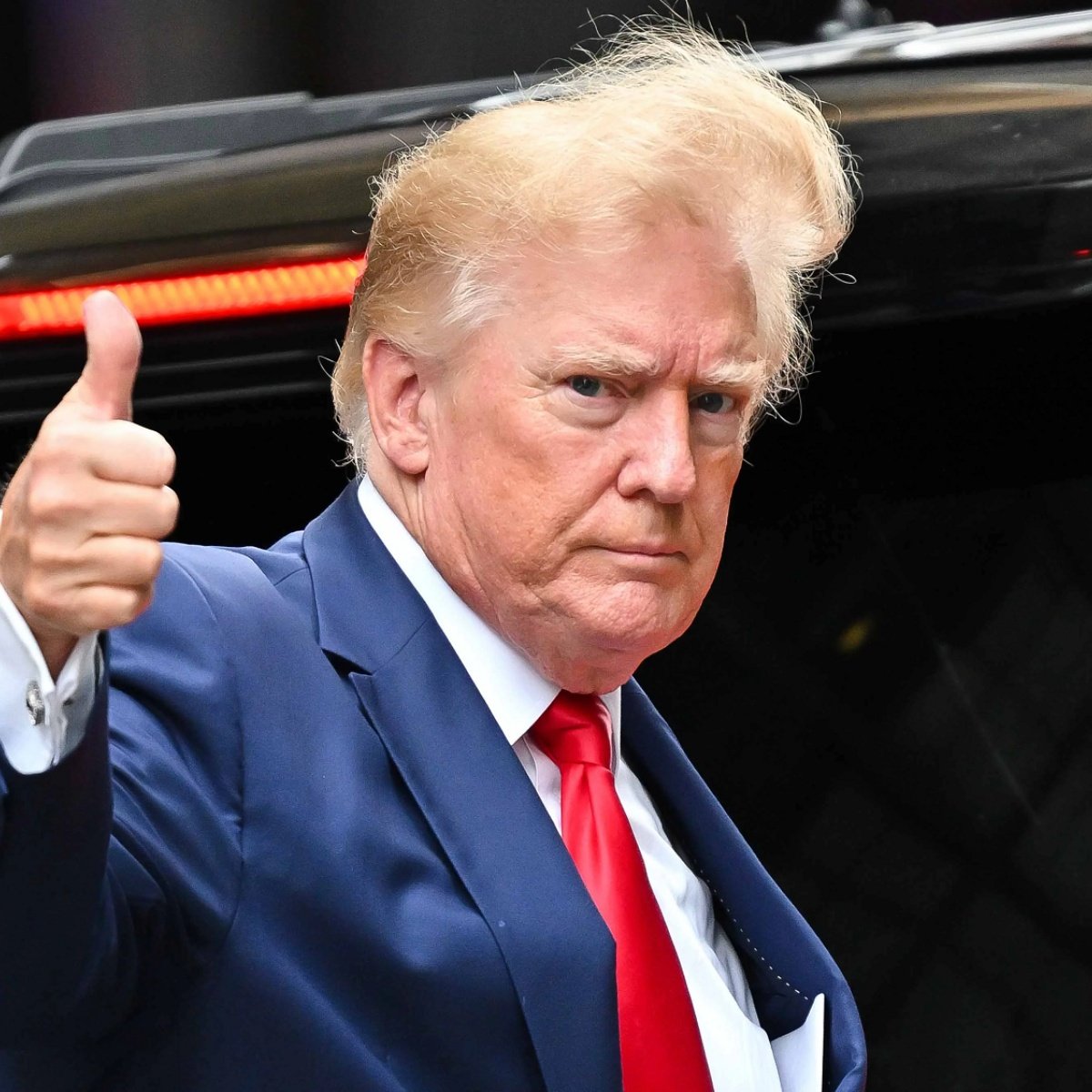 The former president of USA, donald trumpis low research for possible crimes of espionage and removal of classified documents, reveals a search warrant of the FBI recently revealed.

The warrant unsealed Friday afternoon shows the Justice Department is investigating whether Trump violated multiple federal laws with his handling of official records he brought from the White House to his Mar-a-Lago home.

Why is Donald Trump being investigated?

The investigation against Donald Trump includes a possible violation of the Espionage Act, which can include crimes beyond espionage, such as refusing to return national security documents requested by the federal government.

Convictions for the crimes can carry fines or even prison terms. A receipt accompanying the order shows that Trump had an item labeled “Info re: President of France.”

Another article was labeled “Executive Grant of Clemency to: Roger Jason Stone, Jr,” a Trump ally and conservative political consultant whom the former president pardoned in 2020.

A federal judge unsealed the documents after the Justice Department requested Thursday that they be made public. They have been revealed four days after FBI agents raided Mar-a-Lago, without warning, looking for classified material.

It may interest you: Donald Trump invokes the Fifth Amendment in New York civil investigation

What was in the boxes seized from Donald Trump’s house?

They were opened an hour after the Wall Street Journal reported that the FBI recovered 11 sets of classified documents from Mar-a-Lago.

As we mentioned in AmericanPost.NewsTrump, who earlier on Friday ranted on his Truth Social platform about various developments surrounding the raid, did not immediately comment on being under investigation.

His latest posts on the social media platform criticized the FBI for the raid and claimed that all records were declassified.

“Number one, everything was declassified. Number two, they didn’t need to ‘seize’ anything. They could have had it any time they wanted without playing politics and breaking into Mar-a-Lago. It was in secure storage, with a padlock additional post at your request,” Trump wrote.

Donald Trump’s lawyers say he used his presidential authority to declassify documents he took from the White House to Mar-a-Lago. However, there are federal guidelines that a president must follow to declassify material.