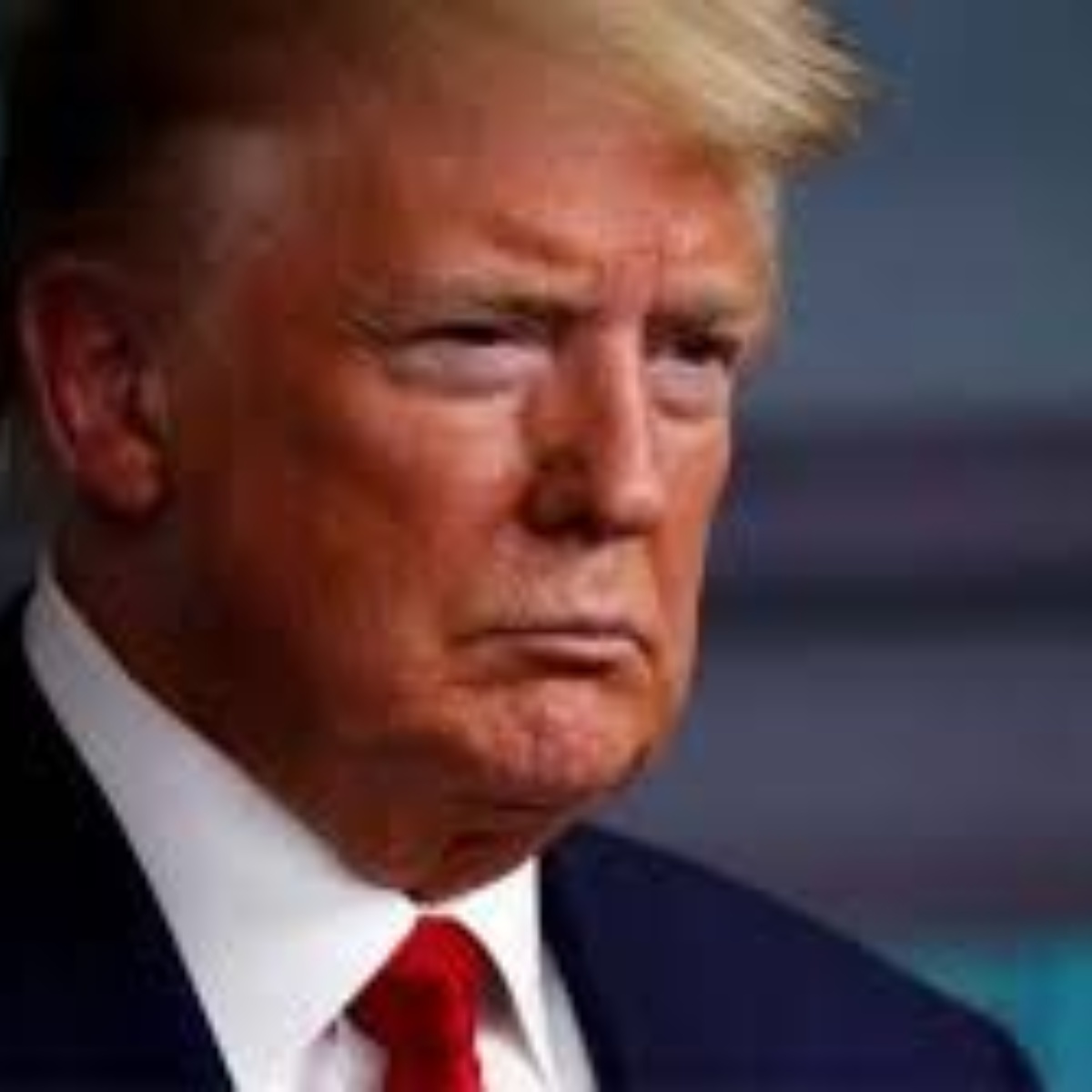 Donald Trump paid the $110,000 fine imposed on him after a New York judge found him in contempt for failing to provide documents to investigators.

The former president was held in contempt on April 25 after failing to comply with a subpoena to turn over documents to investigators conducting a civil financial investigation for the office of New York Attorney General Letitia James.

The documents relate to Trump’s personal finances and the financing of several of his namesake company’s properties.

Judge Arthur Engoron fined Trump $10,000 a day through May 6 and agreed several days later to lift the contempt order if the fine was paid and additional affidavits were filed in the case by Friday.

The attorney general’s office confirmed that the fine had been paid, but that Trump still needed to file additional paperwork, according to The Associated Press.

Trump has also told his office that he doesn’t “know the whereabouts” of several phones investigators want to look into, claiming that a Samsung he used while in the White House “was taken from me at some point while I was president.” .”

YOU MAY BE INTERESTED: How much did Donald Trump earn as president?

James, who is a Democrat and black, accused Trump’s company, the Trump Organization, of misrepresenting the value of assets such as golf courses and skyscrapers in financial statements.

In response, Trump, a Republican, called the investigation “racist” and called it a politically driven “witch hunt.” Trump has sued his office in federal court in an attempt to shut down the investigation.

Trump, Donald Trump Jr and Ivanka Trump were ordered on February 17 to appear to testify in the case, but have appealed the order and are awaiting a final decision.