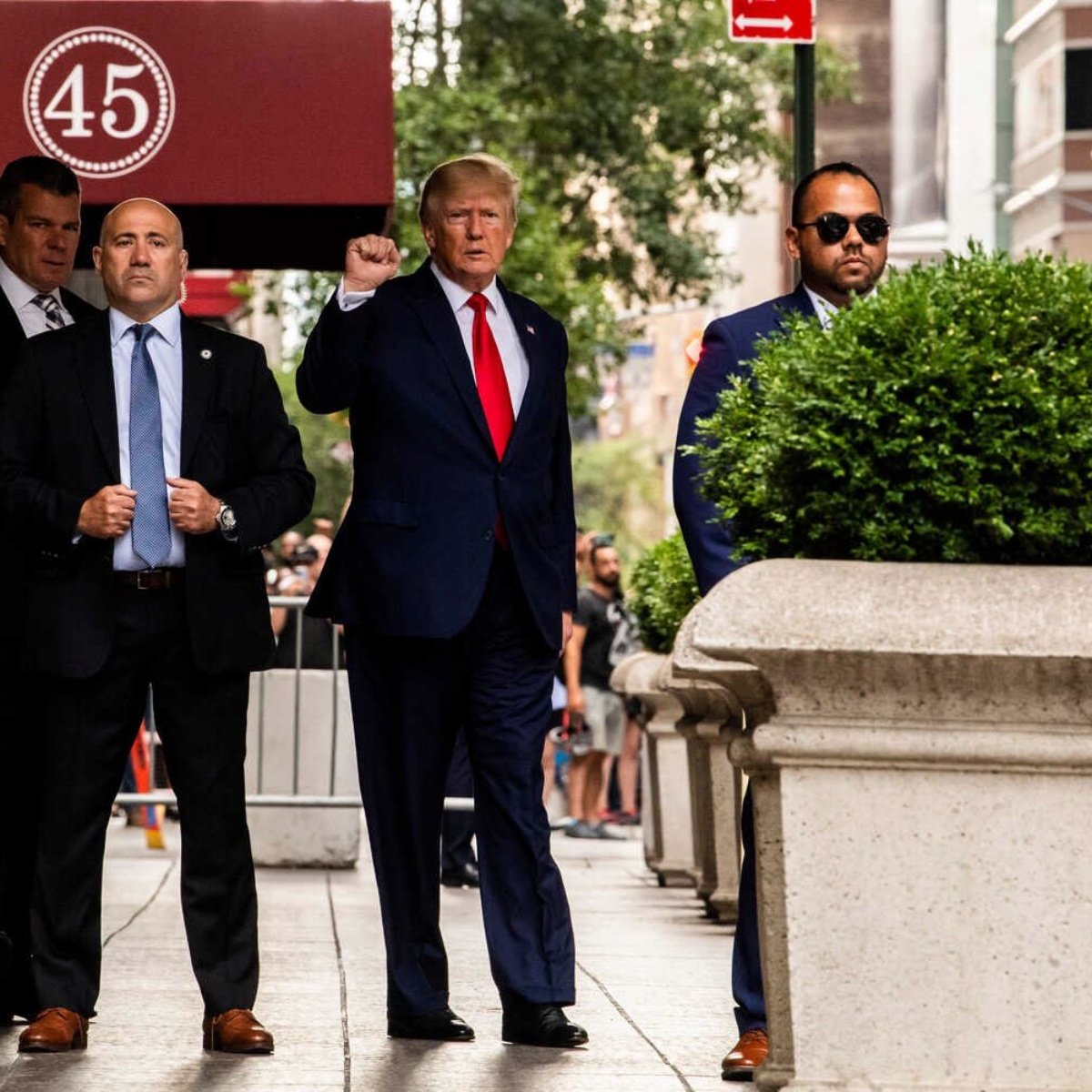 The former president of the United States, donald trumpis still involved in the controversy and legal problems with the authorities of his country, because on this occasion he went to testify at the offices of the new york prosecutor due to an investigation being carried out against his family business.

According to information consulted, Trump and his children, Donald Jr. and Ivanka, were accused of inflating the value of property that are managed by your company to obtain loans, at the same time that they underestimated these values ​​so as not to pay very high amounts to the treasury.

As reported in AmericanPost.NewsTrump is in the eye of the hurricane because in recent days the FBI searched one of his properties, located in Florida, on suspicion that the magnate stole documents with classified information from the White House when he finished his term as president of the United States .

Donald Trump testified before the Prosecutor

About the investigation against him, donald trump He went this day to the offices of the New York Prosecutor to testify for the aforementioned accusations. It should be noted that this hearing was not public, so it is unknown what comments the tycoon made to the authorities.

Likewise, it was found that his two sons also made their statements for this investigation against him, although they had avoided at all costs to appear before the authorities to answer for this problem related to real estate. There are also no details about his statements.

In addition, Trump is singled out for being the cause of the riots that took place on Capitol Hill in January 2021, when he pointed out an alleged electoral fraud after his defeat in the elections against the Democrat and current president of the United States, Joe Biden.

Donald Trump has also been accused of harassing women, the most recent case was that of Alicia Machado, who said that the former president touched her and tried to abuse her.