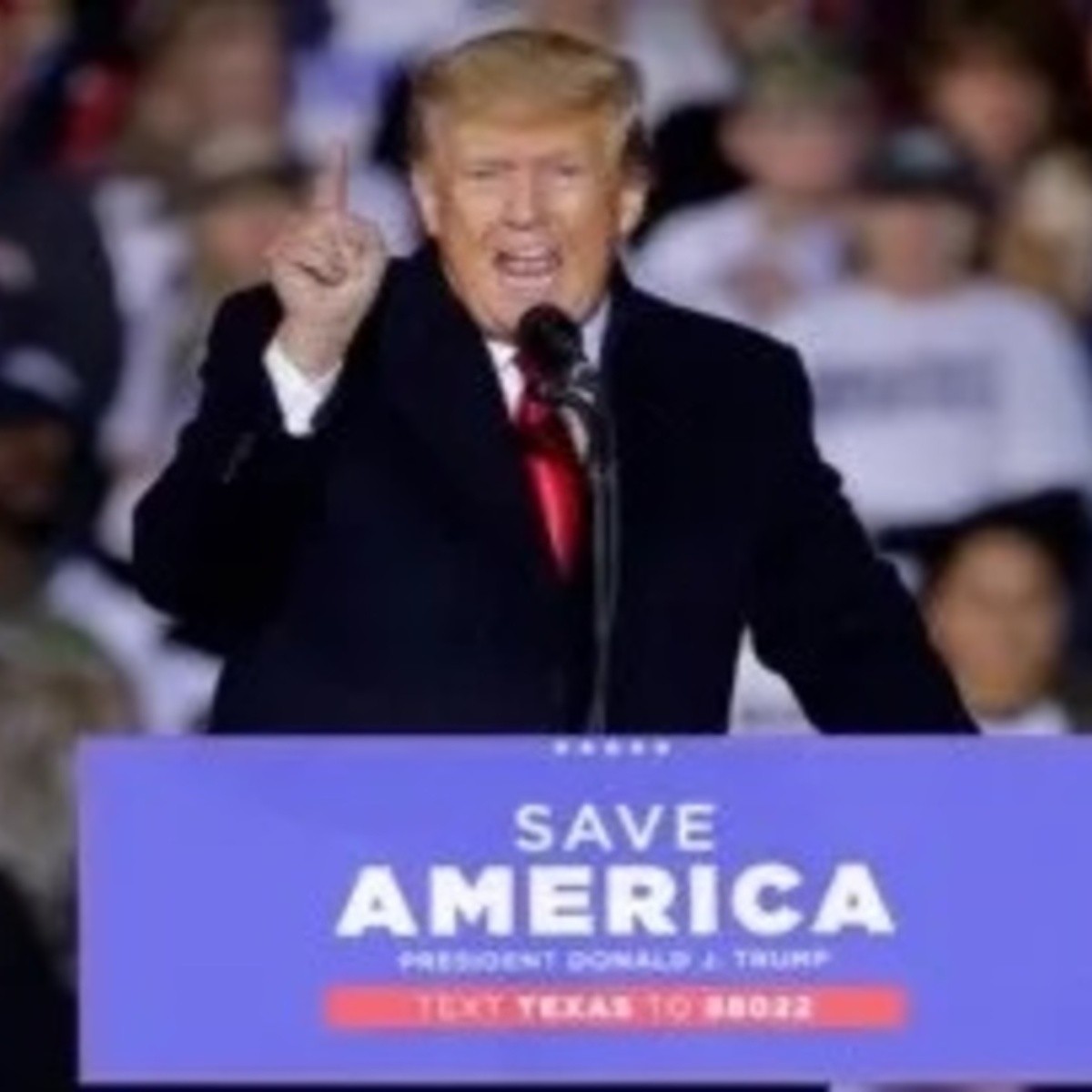 United States.- The candidates who have the support of former United States President Donald Trump (2017 – 2021) won this Tuesday in several contests of the Republican Party primary elections, in a new example of the influence that the former president maintains.

In Wisconsin, one of the key states that can fall on both the Democratic and Republican sides in an election, Trump’s candidate for governor, Tim Michels, prevailed over the favorite candidate of the Republican apparatus, Rebecca Kleefisch, according to projections of the main media.

Michels, a businessman in the construction sector, will therefore face the Democratic governor of that state, Tony Evers, in the November elections.

For her part, in Connecticut, the moderate Themis Klarides, supported by great figures of her party and by former Vice President Mike Pence to be the conservative candidate for the Senate, lost against Trump’s favorite, Leora Levy, of Cuban roots.

In addition, this Tuesday the scrutiny of other primaries held last week in the state of Washington (northwest) also ended, in which the Republican but anti-Trump representative Jaime Herrera Beutler lost by a narrow margin against the Trump candidate Joe Kent.

Herrera Beutler, who currently holds a seat for the Republican Party but who will no longer be able to repeat in office, was one of the 10 Republican congressmen who voted in favor of impeaching the former president after the assault on the Capitol on January 6, 2021 by part of thousands of his followers.

Trump, who has never forgiven her for the meaning of that vote, rejoiced in a statement at her defeat and accused her of having succumbed to the game of the Democratic Party.

Of the 10 Republican representatives who voted against Trump in 2021, only two will be up for re-election, short of what happens to Wyoming Rep. Liz Cheney, who polls trail a Trump-backed opponent in the primary. will be held next week.