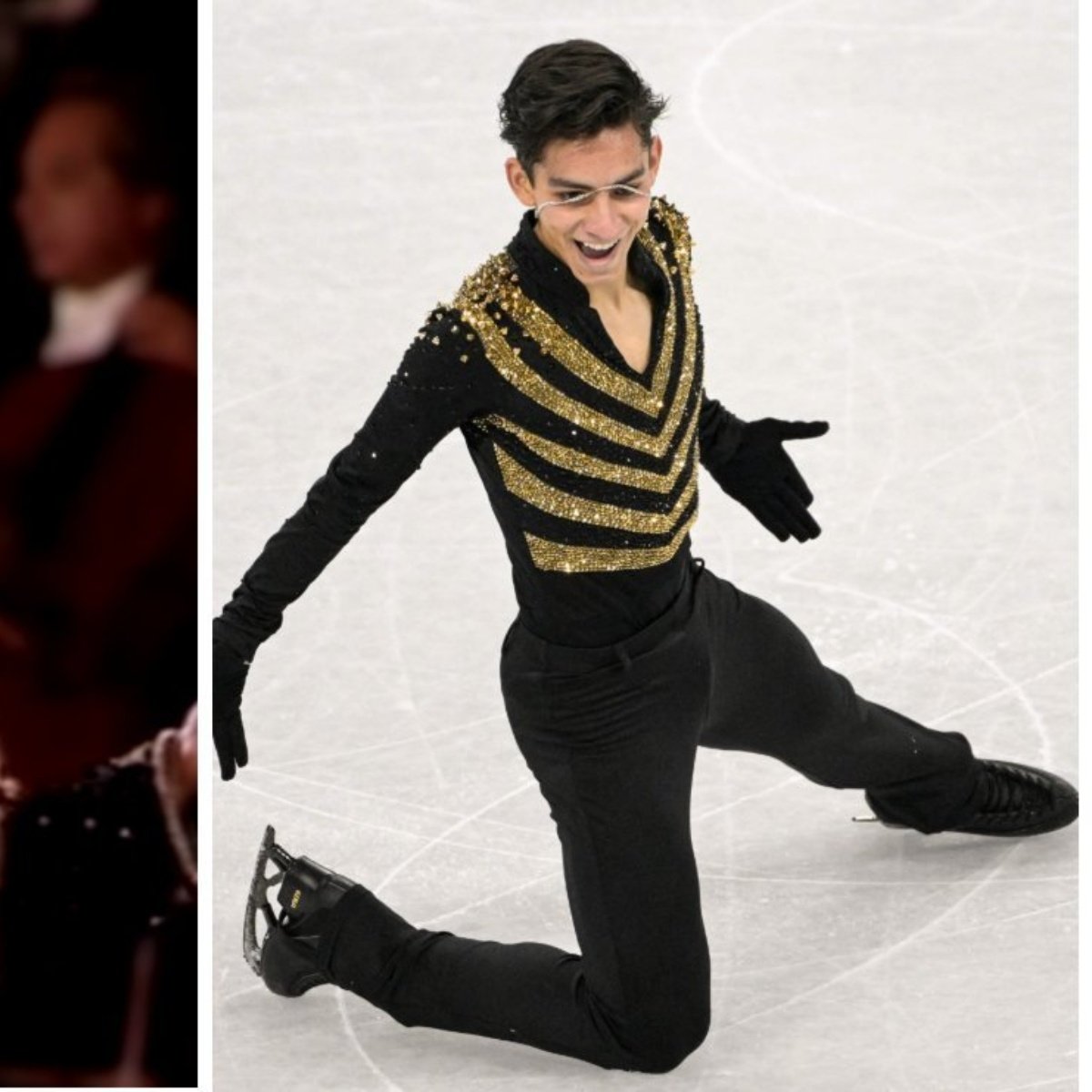 The Mexican Donovan Carrillo He is the character that is on everyone’s lips today, making an entire country appreciate his perseverance and dedication.

The young man of only 22 years He has had to struggle for years with criticism and exposure to his sport, which has been highly supported by his family.

After his historic participation in Beijing 2022, the man from Jalisco showed his deep admiration for Mexico and, of course, for its culture.

Donovan’s history in the world of skating began when he was just a boy, being inspired entirely by love, yes, he stated in an interview that he joined the sport to impress a girl.

One of the first videos that went viral about Donovan was when he used the legendary singer-songwriter’s song “Until I Met You” in his routine. John Gabriel.

Carrilo even wore a suit made of thousands of Swarovski crystals and which is inspired by the iconic wardrobe used by the Divo of Juarezduring his presentation at the Palace of Fine Arts.

As previously indicated in AmericanPost.News, the Mexican historically culminated his participation in the Beijing 2022 Winter Olympicswhere he also obtained his highest rating.

In his round of the long program, Donovan posted a score of 138.44, breaking his best record of the season.

the routine of Donovan Carrillo It was set to music with a mix of the songs “Perhaps, perhaps, perhaps”, by Daniel Boaventura and Carlos Rivera; “Sway”, by Dean Martin and “Maria”, by Ricky Martin.