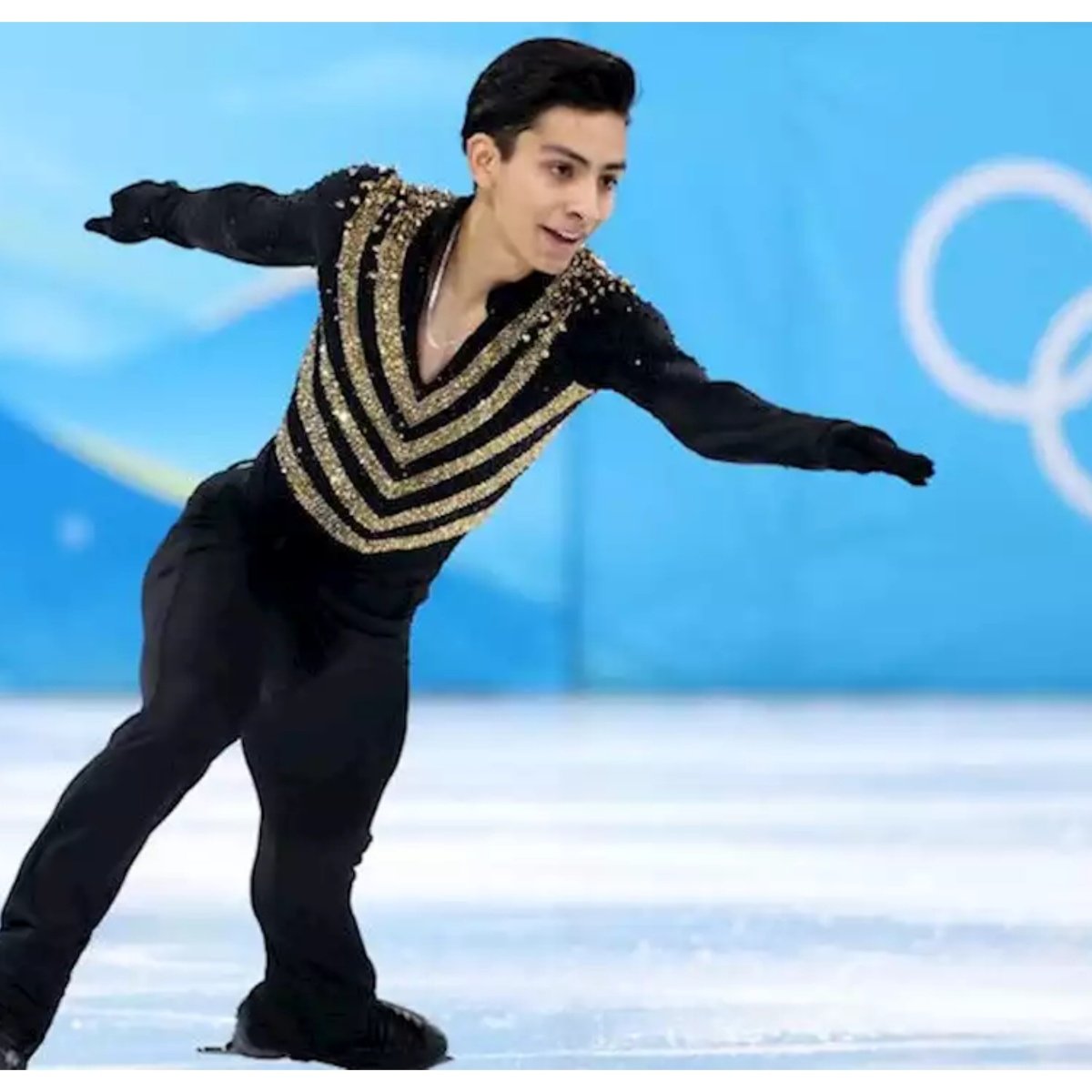 the skater Donovan Carrillo H.made history for Mexico with his participation in the Winter Olympics in Beijing 2022. However, not having won any of the three medals and after get the 22nd place during the competitiona, the young athlete could lose much of the scholarship granted by the National Commission of Physical Culture and Sport (CONADE).

The 22-year-old figure skater in 2020 received a scholarship of up to 37 thousand pesos monthly, which can be reduced to 6 thousanddepending on what the CONADE committee decides for the next Olympic cycle.

Their performance will be evaluated by the Subdirectorate of Quality for Sports of the Commission (SCD), to review whether the support is maintained or reduced to six thousand pesos, in accordance with the new tabulator for high performance athletes. As we have told you in AmericanPost.NewsCONADE’s “reduced” scholarships have caused anger and indignation among Mexican athletes.

Donovan Carrillo could be the exception and keep his full scholarship

Although the athlete from Jalisco stayed in 22nd place in Beijing 2022, there is a possibility that you will not suffer any modification to your scholarship. Since according to the new CONADE regulations, there are some exceptions for keep the monetary support intact.

“In the event that any athlete has ceased to meet the criteria established in this Annex and only in exceptional cases, through a Technical Opinion founded and motivated by the SCDin the sense that they still have wide expectations of development and with the possibility of obtaining outstanding international results, due to their sporting career and for having obtained significant historical records in elementary competitions of the Paralympic cycle, the SCD may authorize their permanence in the list of beneficiaries”, reads the document that entered into force in January 2022.

Let us remember that Donovan Carillo took Mexico to the Winter Olympics after 30 years, since the last Mexican figure skater had been Ricardo Olavarrieta at Calgary 1988 and Albertville 1992. Donovan managed to reach the final of the Men’s Singles Figure Skating Free Long Program.

Donovan Carillo has three years with the CONADE scholarship

In february 2019a year after the Olympic cycle began for Beijing 2022, Donovan entered the trust Fund for High Performance Sports (Fodepar)of the National Commission of Physical Culture and Sports (Conade).

Although the skater had already been representing Mexico in international competitions for six years. It was until he got his pass to the Senior World Championship Japan 2019 who was able to receive the sports support scholarship that is awarded to high-performance athletes.

Donovan entered Fodepar with a monthly scholarship of 37,284.66 pesos and additional support of 3,728.5 pesos also every 30 days.

At the same time, in 2020, in the management of Charles Padillathe Mexican skater also received financial support from the Mexican Olympic Committee, thanks to the Olympic Solidarity program. For now, the new amount that Donovan Carrillo will obtain will be evaluated.