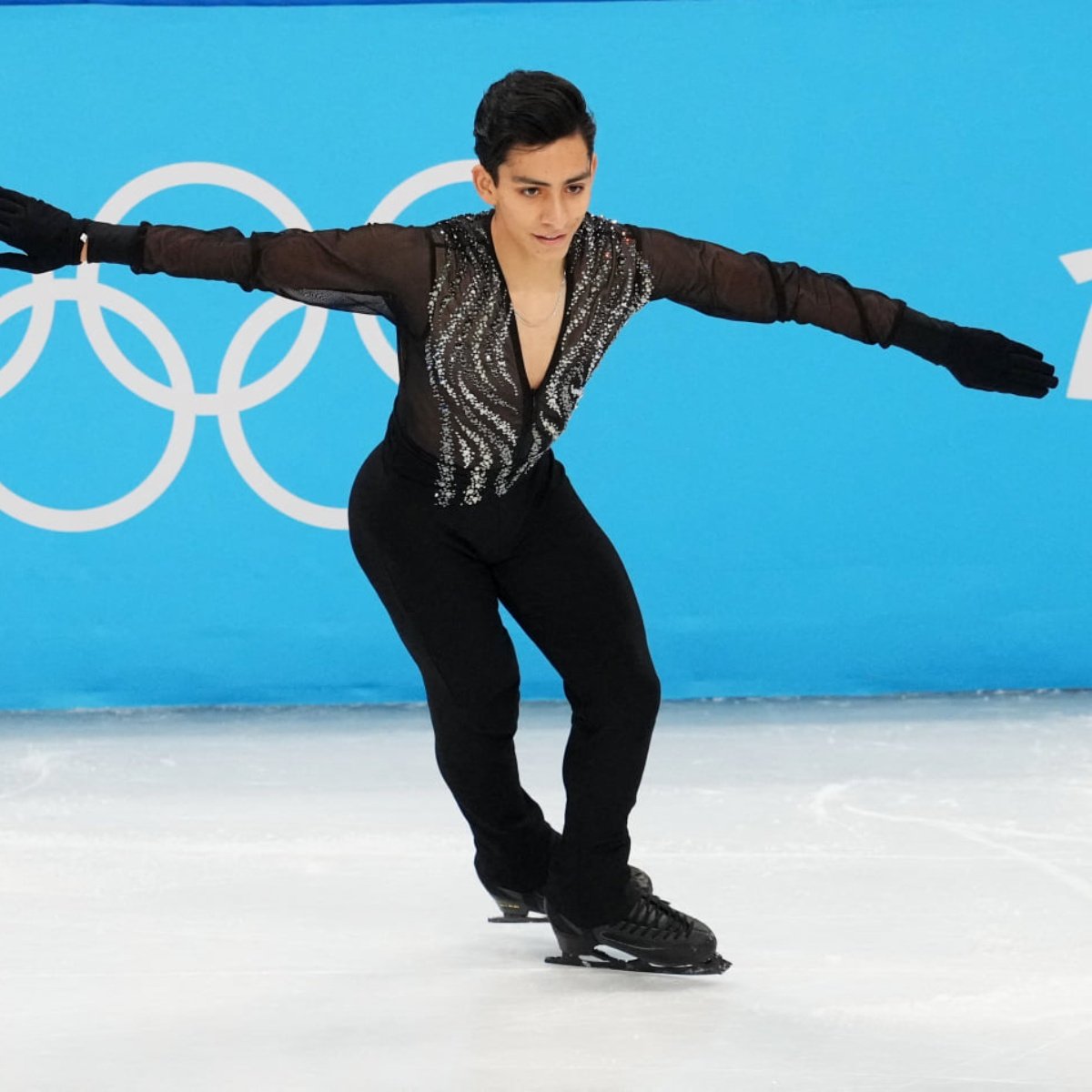 The Mexican Donovan Carrillo historically culminated its participation in the Winter Olympics in Beijing 2022where he also obtained his highest rating.

Carrillo jumped to the ice rink in position number 6 and executed a great routine that made the entire audience of the arena dance.

With that, Donovan He consolidates himself as the first Mexican Olympic skater in 30 years, a fact with which he feels too proud.

The 22-year-old Mexican, who was also the flag bearer for Mexico, jumped onto the ice rink with the theme “perhaps perhaps perhaps” by Daniel Boaventura and Carlos Rivera.

Carrillo made his debut in the Olympic Games, being the first Mexican Olympic skater in 30 years and got a third place in the qualifying round that allowed him to be in the long program.

Born in Zapopan, JaliscoDonovan is an idol of the new generations for sharing his great effort in sports, since he started skating on ice rinks inside shopping malls.

Record score for the Mexican

In his round of the long program, Donovan got a score of 138.44rating with which he breaks his best record of the season.

The routine was set to music with a mix of the songs “Perhaps, perhaps, perhaps”, by Daniel Boaventura and Carlos Rivera; “Sway”, by Dean Martin and “Maria”, by Ricky Martin.

This closure in Beijing 2022, represents for Donovan Carrillo a floor made real and with it he points to his aspirations for the next Winter Olympics in Italy.