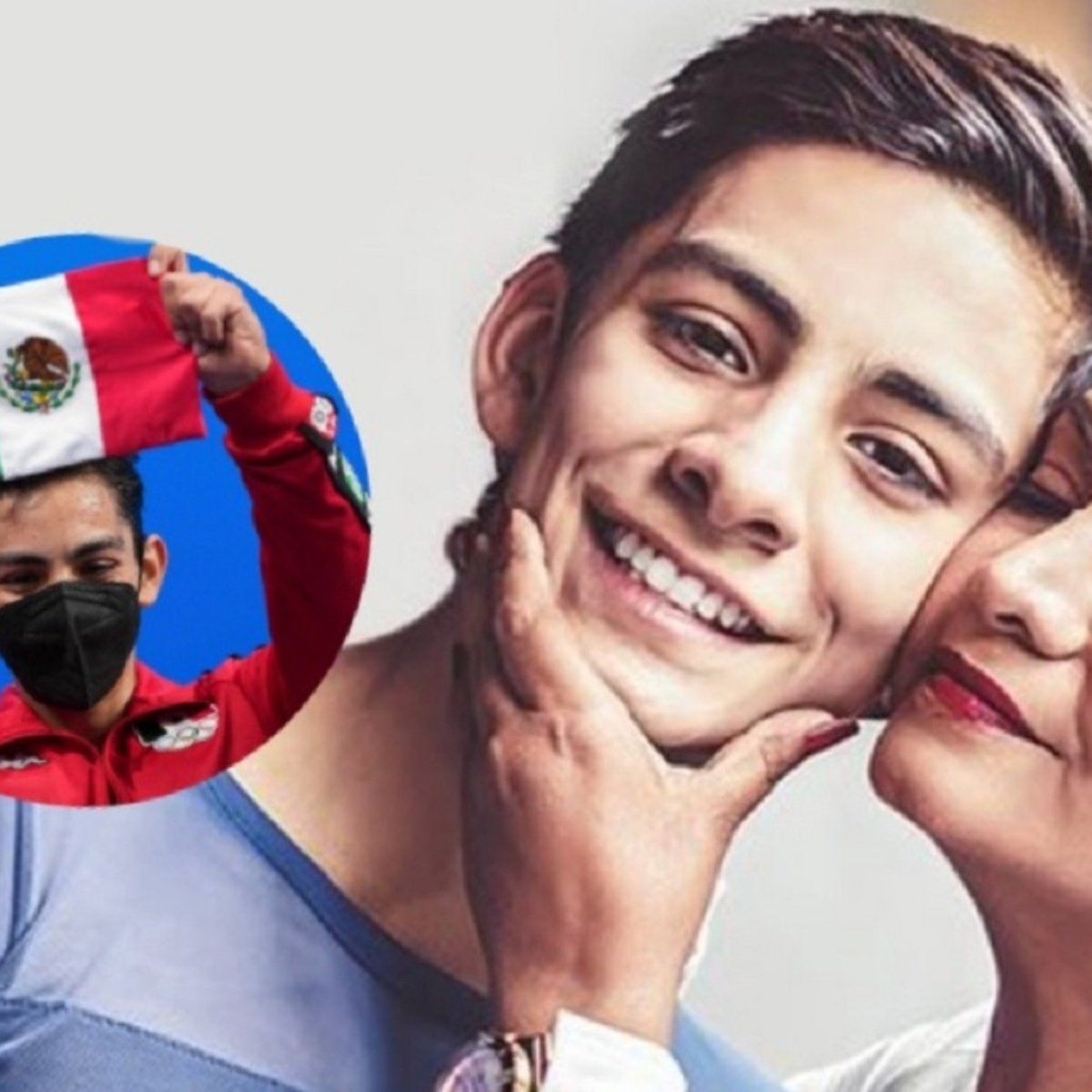 Donovan Carrillo is the flattered figure skater that has put Mexico on high after 30 years with its participation in the Beijing 2022 Winter Olympics, where it has played a great role.

There is no doubt that the famous Mexican skater made history by closing his participation in the Beijing 2022 Winter Olympics and be the first Mexican to reach that level of individual skating.

What very few were able to see is that after leaving the track he received an emotional message from his mother that has sensitized not only the famous athlete Donovan Carrillo, but also his fans who do not stop supporting him at all times.

THE MOST EMOTIONAL THING YOU WILL SEE TODAY! ������@DonovanDCarr talks to his mom after the final #Figure skating in #Beijing2022
“I love you son” ❤️
“I love you baby” ��#DonovanCarrillohttps://t.co/uAbo31Bia3 pic.twitter.com/JTatFlvLgr

turns out Donovan Carrillo made a link from BeijingChina, with his mother Diana Suazo who is in Guadalajara to give him an emotional message that almost causes tears.

“Very excited, son, we love you very much. You know that you are the greatest thing in our life. They succeeded, ”said Diana Suazo, mother of Donovan Carrillo, who listened attentively to the emotional message of her mother.

“Tell Goyo (Donovan’s trainer) thank you very much, when no one believed in you they did.”

It should be noted that in his participation, Donovan Carrillo achieved a total score of 138.44 points, although he had at least five deductions in his routine, from the first moment he stepped on the ice in the final, everything was a profit because the story was already written, the skater had already put his name in the history of Mexican sports.

“I think we got good results, having the best score of the season in the short program.”

That was what Donvan Carrillo said at the end of his participation and added: “In the long program and in the total. I felt a bit nervous, but it’s part of skating, I think important things were obtained. I enjoyed it, trying to fight for everything and not give up.”

It should be noted that the famous Donovan Carrillo also thanked the support that the Mexican public has given him: “Thank you very much, I love you very much. I have enjoyed every part of the presentation and the truth is that it is all thanks to you. It is a dream shared by many people. I was the medium for this and I am sure that better things are coming”.