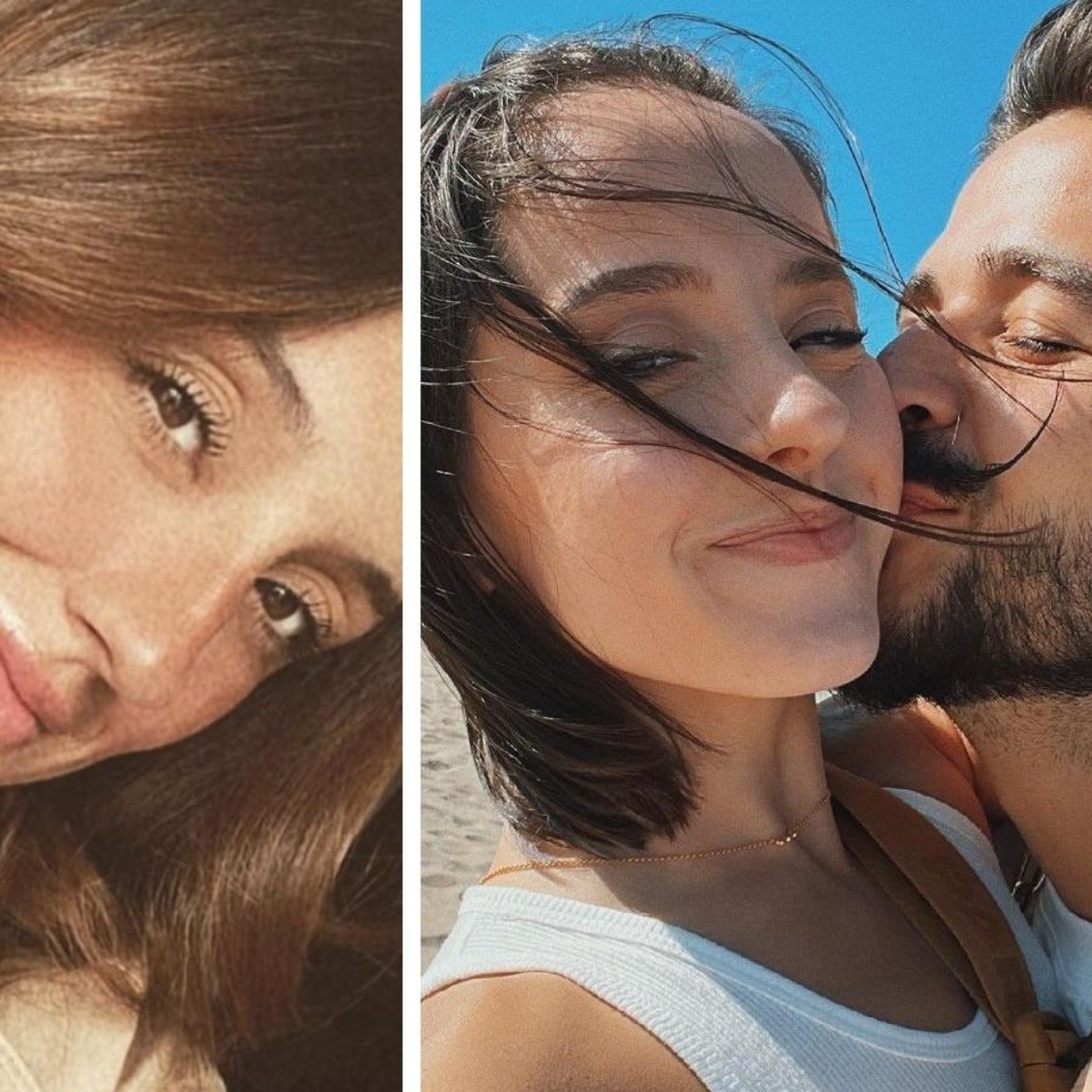 In social networks, a stir was caused by the alleged resemblance between Evaluna Montaner and Gabriela Andrade Vélez, Camilo’s former sentimental partner, renowned 27-year-old Colombian singer and songwriter. Users of these digital platforms made their various opinions known, generating a whole debate.

It all started when the TikTok account @ bestfav15 published a video in which a comparison between Evaluna and her husband Camilo’s ex-girlfriend, using several photographs that they have published on their respective Instagram accounts, ensuring that the resemblance between the two was evident.

“Camilo and Evaluna’s ex look alike,” said the person or persons who manage said account on TikTok. “And if the songs are not really for Evaluna and are for her ex,” said a user of this social network.

“Don’t invent, if it looks like”, “then Camilo doesn’t get over the ex and looked for someone similar”, “they are the same”, “that is, he never got over the ex and that’s why he was enchanted with Evaluna from the first moment “,” he looked for an equal”, “now everything makes sense”, “we already know who is the true love of his life”, “it is obsession, he looks for the same” and several more, are the comments about it.

Also, there were people who stated that Camilo he did not look for someone like his ex Gabriela Andrade Velez, but people have their tastes when choosing a partner.

“If you look at everyone’s exes, they always have something in common, because they are everyone’s taste” or “what happens is that she is their prototype of a woman and without realizing it, you look for people with certain characteristics.

They are the same! They compare Evaluna with Camilo’s ex-girlfriend. pic.twitter.com/7jYhCEWVAa

And while some social media users make this comparison, Evaluna Montaner and Camilo are a few weeks away from becoming parents.

The arrival of the baby has filled not only the singers with joy, but also their respective families. Regardless of gender will bear the name of Indigo, about it Camilo said previously:

It is not only the name of a color that we love, but a presence of light that has been in humanity for millennia, in addition to being a name without gender.

Read more: Tragedies before his success on TikTok! Dani Valle and the three painful deaths he suffered in a month

The proud grandfather, the Argentine singer-songwriter Ricardo Montaner, is certain that his daughter’s baby will be a girl: “I think it’s a girl, but if it’s a boy, I’m still going to love him dearly, sometimes I get impatient “.