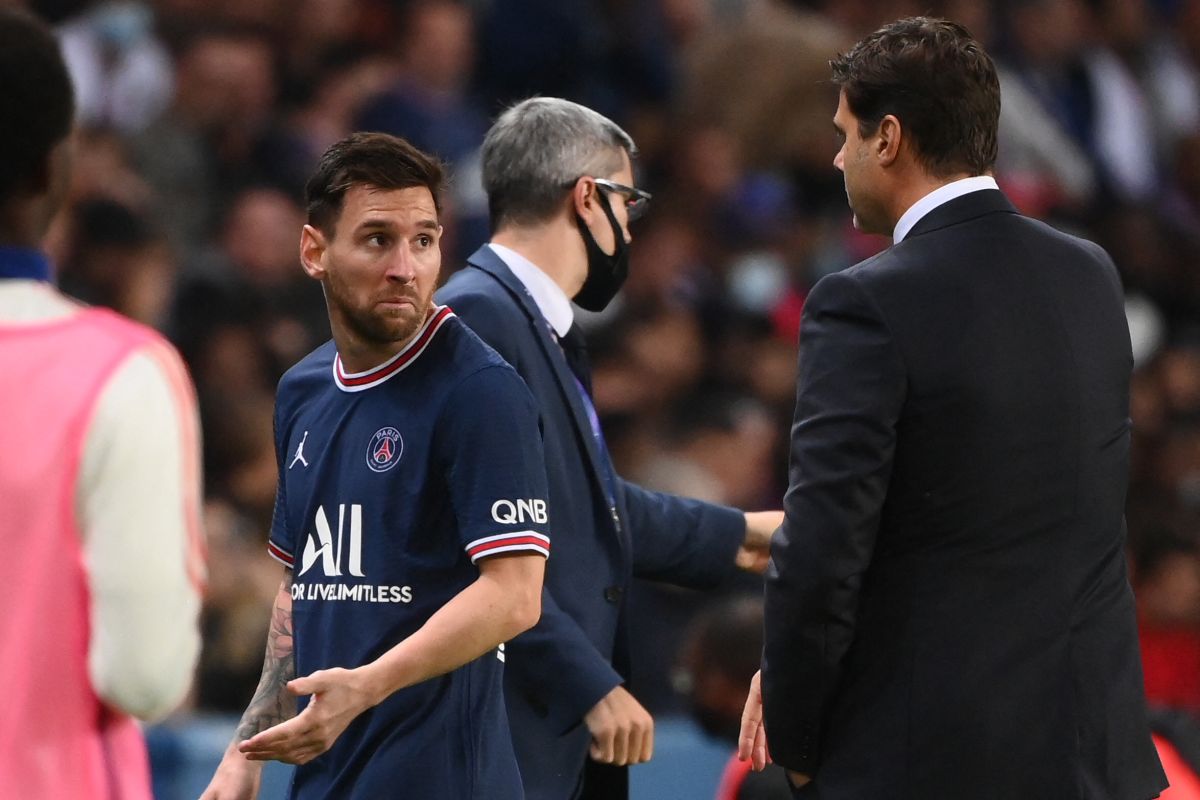 Paris Saint-Germain became the ideal home for Lionel Messi. “La Pulga” can spend his days with footballers who have been very close in his career. In addition, the ex FC Barcelona can share with “the Argentine band”: Leandro Paredes, Ángel Di María, Mauro Icardi and the coach, Mauricio Pochettino. However the Manchester Unitedpressed by necessities, he would seek to break that harmony to acquire the young albiceleste strategist.

After the humiliating defeat of the “Red Devils” against Liverpool, the hours of Ole Gunnar Solskjaer in the English team they seem to be numbered. Despite the fact that he will be on the bench in the next Premier League game against Tottenham, everything seems to indicate that the club sees Pochettino as the ideal replacement.

According to reports from the English media Daily Star, the Argentine coach is the top choice on Manchester United’s board of directors. Even Pochettino would have the approval of one of the institution’s legends: Sir Alex Ferguson.

Mauricio Pochettino has a contract with PSG until 2023. The Argentine has a roster full of stars commanded by the trident made up of Lionel Messi, Kylian Mbappé and Neymar Jr. Since his arrival in France, the coach directed 49 games with the club of which has won 35, tied 5 and lost 9.

Although other options such as those of Zinedine Zidane and Antonio Conte, the club’s claims would be to bring in the former Tottenham coach. Mauricio Pochettino knows the Premier League and in his hands he would have the opportunity to direct one of the most lethal strikers in Europe: Cristiano Ronaldo.

You may also like:
· Fight of egos at PSG: “I had a problem with Mbappé and Neymar for saying that Messi should win the Ballon d’Or”
· FC Barcelona and PSG would make an exchange of footballers with the intention of keeping Lionel Messi smiling
· “Mauricio Pochettino will have a short life at PSG”: Antonio Cassano attacked the Argentine and revealed his possible replacement