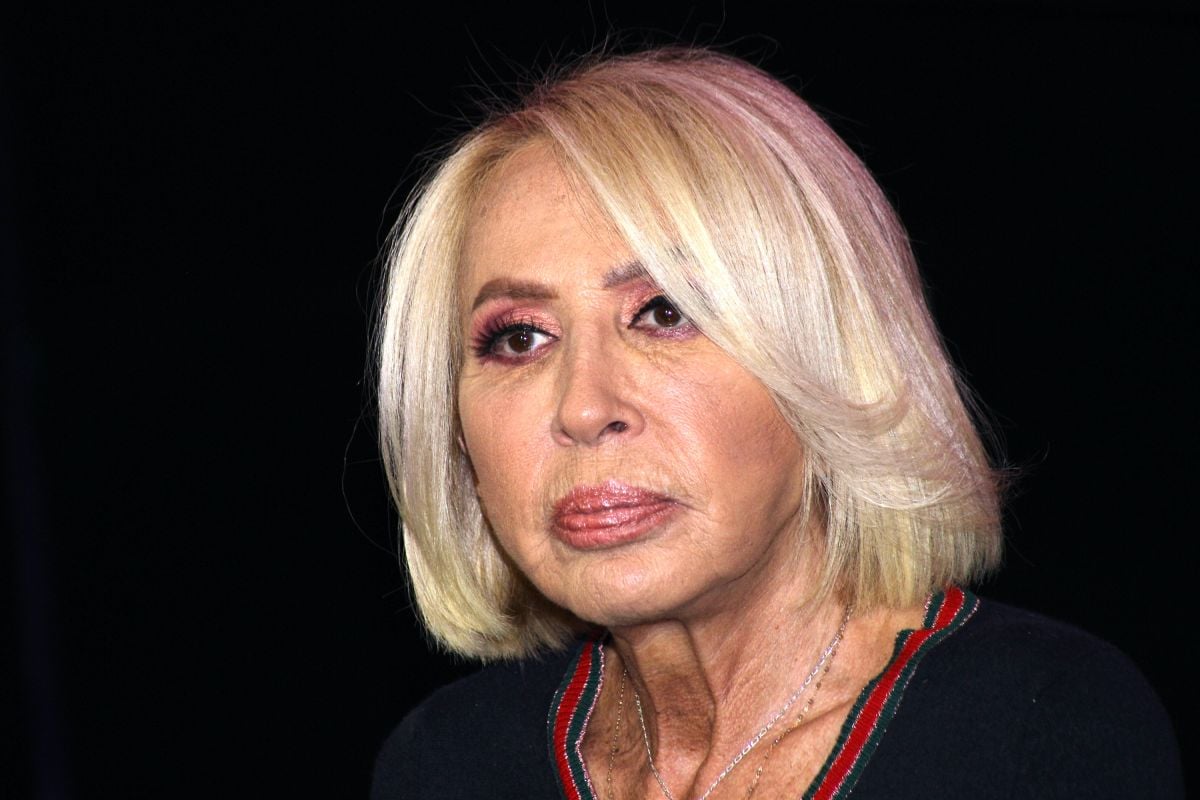 A heated discussion took place in ‘The House of the Famous’ between two of those sentenced to elimination. Salvador Zerboni and Osvaldo Ríos were the ones who starred in this moment on the Telemundo program and Laura Bozzo had a small intervention.

The two men were arguing in the kitchen, surrounded by the other participants. “Let’s see who they take out this week,” Osvaldo Ríos repeated while he was in front of the stove and Zerboni was sitting near the kitchen bar. “Don’t be showing off the things you’re not,” Zerboni told him at one point.

Bozzo was called in the middle of the argument and the television presenter of Peruvian origin shouted “don’t mess with me.”

Zerboni and Ríos were the protagonists of a moment that marked the reality show a few days ago, because in the moment before meeting the eliminated last week Ríos kissed Zerboni on the lips, without his consent. and the public spoke out about this situation saying that Ríos should be eliminated for his behavior.

Likewise, Ríos also won over the ‘enemy’ public when he asked Nacho Casano, current leader of the house, to use his privilege of saving one of the nominees for elimination to save him. In social networks, viewers have stated that their votes in this elimination will go to Osvaldo Ríos, who could not be saved by Casano well ‘the boss’ suspended the benefit that he had after having consulted with some participants who he should save.

Osvaldo Ríos is not forgiven: will he be the next to leave ‘The House of the Famous’?