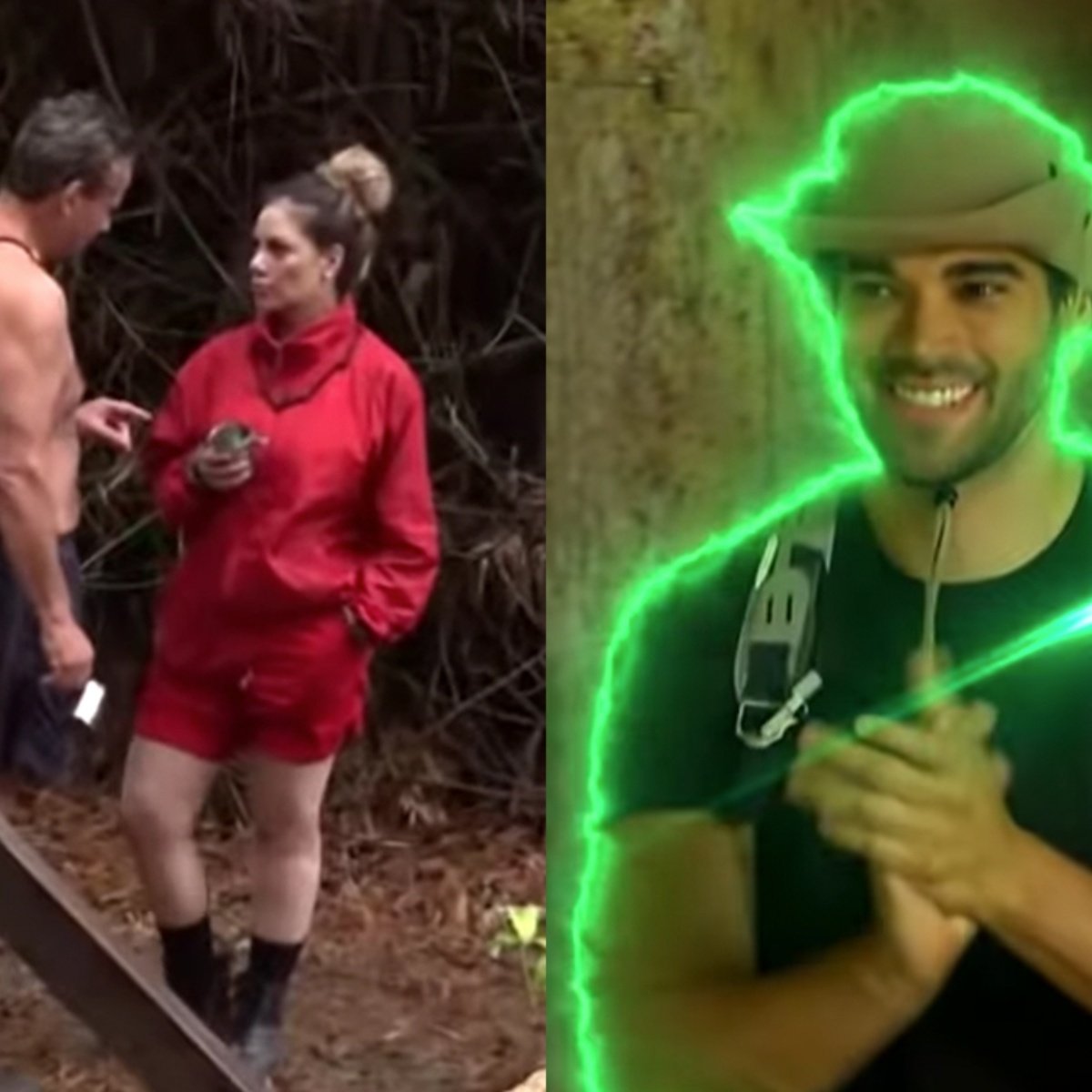 On the new reality show “I’m famous, get me out of here!“, Alfredo Adame and the influencer Magaly Chavez They have left users intrigued due to their controversial relationship, because although they have sworn love, the participants have starred in embarrassing moments.

And it is that, recently, Atala Sarmiento and Horacio Villalobos welcomed two new participants Aylin Mujica and Guty Carrerabut the model has shocked women, including the actor’s girlfriend, who became jealous of the Ecuadorian’s arrival.

Previously in AmericanPost.News We let you know that Magaly Chávez could not fall asleep because of Adame, as she assured that the presenter moves a lot at night as if he were going to hit, which confused the model.

Alfredo Adame created a scene of jealousy for Magaly Chávez

Adame was clear with Magaly, he doesn’t want her to talk to or get close to Guty because he gets jealous and is capable of anything! ����⚡ #FamousForMoney ���� pic.twitter.com/eaycldRzAT

During a dynamic where the couple competed, they had the opportunity to spend a moment together, but Adame did not hesitate to talk about Guty, as Alfredo stated that he was jealous of the model, and threatened the influencer with a forceful warning.

At minute 4:20 of the video he said: “Don’t turn around to see Guty anymore. You know that when Adame goes to my head, I can even kill.” She expressed the celebrity to the influencer, who was surprised and told her that he is a very handsome guy.

On the other hand, Magaly confronted Adame, because he continues to get along with the provocations of his teammates, he has even offended them. While her colleagues have had disagreements with the driver, since she spends her time sleeping and does not show her best efforts in the dynamics.

Who was the wife of Alfredo Adame?

Some users have questioned who the actor’s wife was, because many years ago he married actress Diana Golden, but the relationship came to an end in the midst of controversy. Later he married Mary Paz Banquells, his second wife.

But scandals arose again in the life of the actor Alfredo Adame with Banquells, for which she decided to separate from the famous man and accused him of being violent; She was the victim of aggression and humiliation, but after the divorce, the famous man continues to speak ill of his ex-wife.