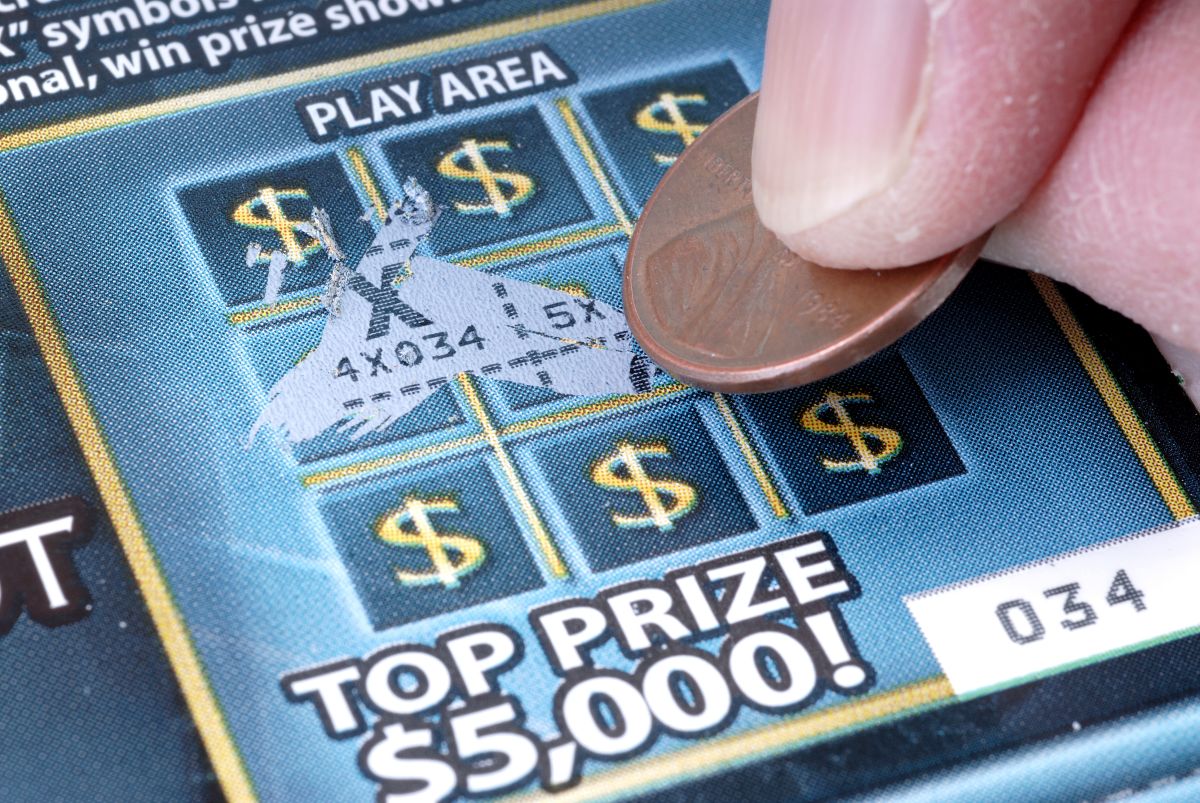 A man from North Carolina named Kenneth Smith It can be said that he is doubly lucky, since in addition to enjoying love with his partner, has won a $100,000 lottery prize.

It turns out that a few days ago, Smith, 33, left his home in Greensboro to travel with his wife for a few days to the beach to celebrate their wedding anniversary.

During your stay in this place, the man took the opportunity to buy an instant “Mega Cash” lottery ticket at a service station that a friend previously recommended because this store has sold several winning tickets.

Smith, who says he had always dreamed of winning the lottery, couldn’t believe the ticket he scratched off had netted him $100,000.

The lucky winner indicated that You will spend a large part of your prize making improvements to your home, especially to build an ideal space for his new pet, a 9-month-old dachshund.

* Where is the winner of the $1,337 million Mega Millions? Almost two weeks after the drawing, no one has claimed the jackpot in Illinois
* Minnesota man plays Mega Millions for the first time, walks away with $1 million
* $42,000 won “Take 5” lottery ticket purchased in Brooklyn, New York