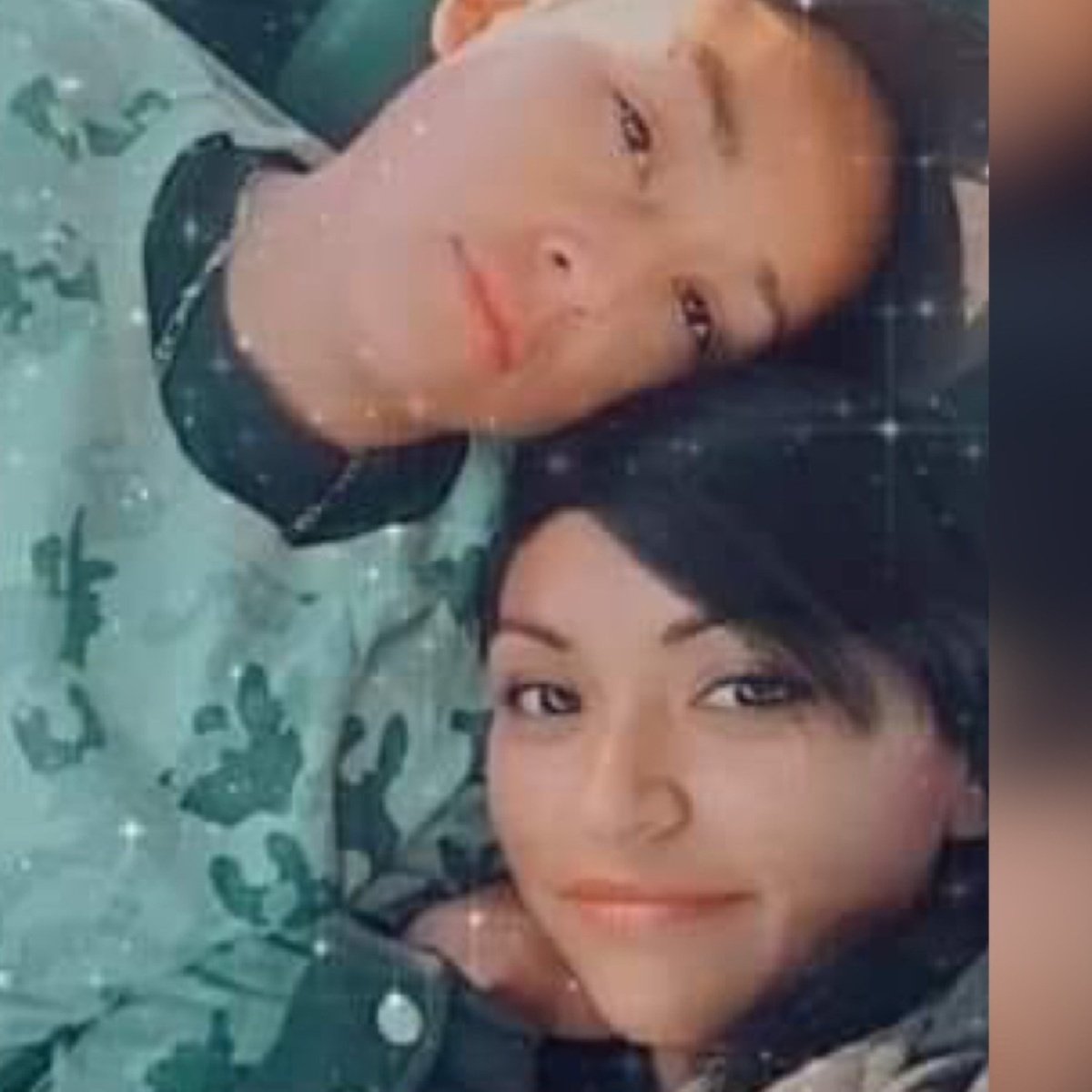 The double femicide in Juarez City has been classified as a hate crime by the federal authorities, who asked to investigate this crime with a gender perspective.

The bodies of the victims were found on Sunday, dismembered and inside bags, on Juarez-Porvenir highway, in the town of San Agustín de Ciudad Juárez. On Tuesday, the State Attorney General’s Office identified them as Tania N and Nohemí N.

El Heraldo de Chihuahua cites publications from friends and relatives of the victims who affirm that both women had a sentimental relationship and supported three children. They were last seen on January 15 in the afternoon.

Double femicide of a couple in Ciudad Juárez

Enrique Rodríguez, head of information for the Social Communication Directorate of the Chihuahua Attorney General’s Office, explained that the victims resided in Ciudad Juárez, and not in El Paso, Texas, as was initially reported in the local media.

The official indicated that the process of handing over the remains to their relatives had already begun, while investigations are carried out in their social and family contexts to trace the lines of investigation.

They demand justice for Tania and Nohemí

The crime against Tania and Nohemí has sparked outrage from activists and the gay community. The Chihuahua Sexual Diversity Committee repudiated the events and asked Governor María Eugenia Campos to clarify the events and punish those responsible.

The National Council to Prevent Discrimination (Conapred) and the National Commission to Prevent and Eradicate Violence against Women (Conavim) asked the state authorities to investigate and punish the murders, and reinforce public policies against lesbophobia and other signs of hatred. to people of sexual diversity.

“Given the report of the discovery of the bodies of the couple from Ciudad Juárez, Chihuahua, Conapred and Conavim call to avoid the normalization of hate speech and lesbophobia,” the agencies denounced in a statement.

The repudiation was also expressed by the Network of Lesbian Mothers in Mexico and by Senator Bertha Caraveo, who called on the authorities to stop the femicide violence.

Ciudad Juárez and Culiacán are the municipalities with the highest rate of femicides at the national level, with a total of 16 murders of women based on their gender, according to figures from the Executive Secretariat of the National Public Security System.