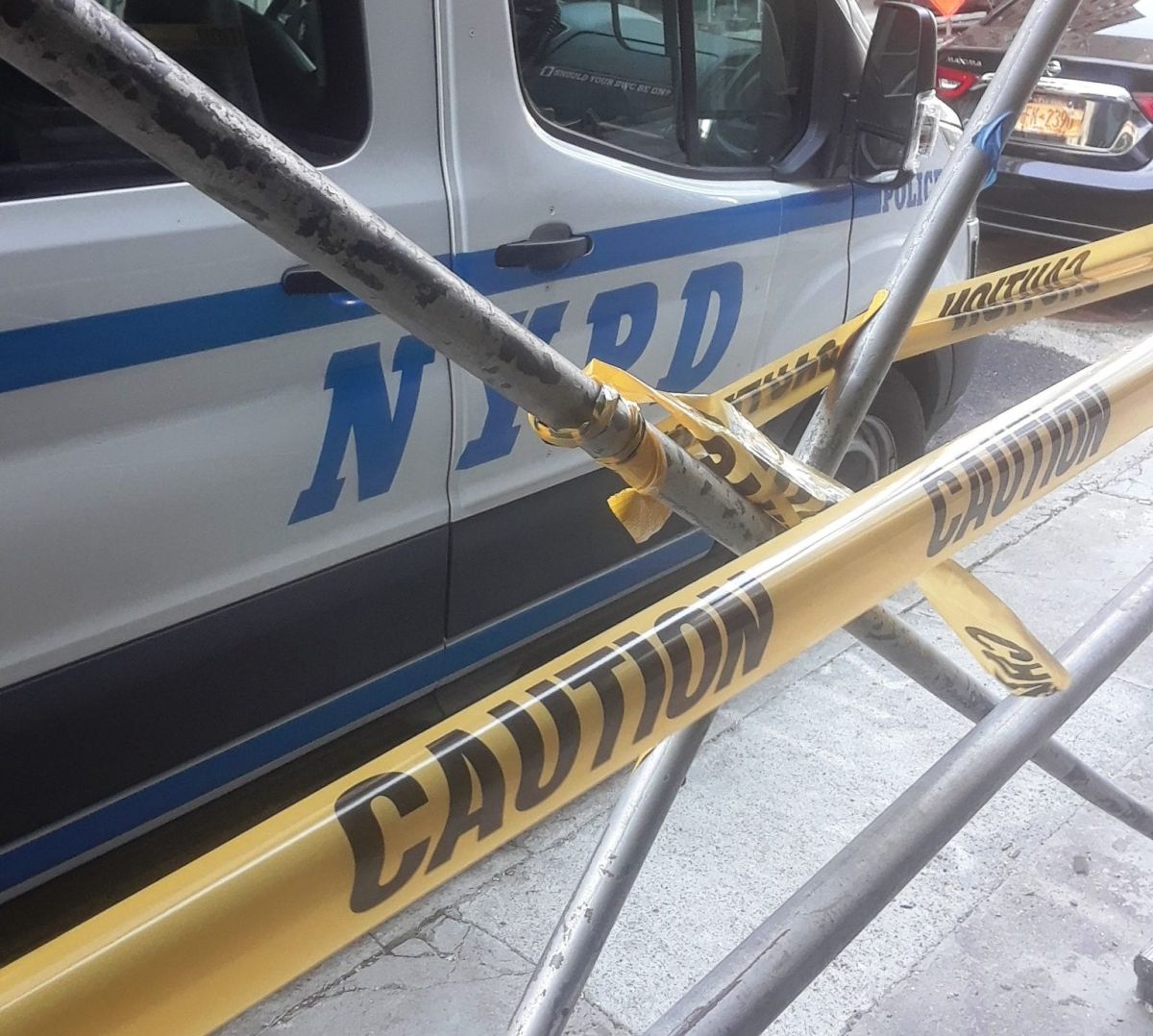 A Hispanic girl died after being shot yesterday on a street in the Bronx, less than 24 hours after a young Latino man was fatally shot in the chest near a park in the same New York county.

According to Univision, the unidentified girl was Hispanic. She was with her family near Westchester Avenue and Fox Street in the Longwood neighborhood when gunfire erupted around 4:50 p.m. Monday, striking her in the abdomen, police said, releasing a video of the shooting.

The minor was not the intended target, but was hit when two men on a scooter were chasing another subject who was fleeing on foot, Deputy Police Chief Philip Rivera said at a news conference. “The passenger on the scooter started shooting at the man… One round traveled down Fox Street and hit an 11-year-old boy, who was standing in front of 993 Fox Street.”

The girl was taken by ambulance to Health and Hospitals/Lincoln in critical condition, Rivera said. A few hours later, the New York police said she had died, reported FoxNews.

Could be interesting: Buffalo man arrested for threatening to shoot up pizzeria a day after Saturday’s mass shooting; he is charged with terrorist threat

On Sunday night, the young Gabriel Ramírez Gómez died in a shooting that also left a woman injured near a park in the Bronx.

An armed man riding an electric bike shot Ramirez, a 27-year-old Melrose resident, in the chest, near Bill Rainey Park at Rogers Place and Dawson Street just before 7:45 pm Sunday, according to police.

The second victim, a 43-year-old woman, suffered a minor injury to her right leg. Emergency service workers took both victims to Lincoln Medical Center. Ramírez was declared dead upon his arrival, while the woman was listed in stable condition, New York Post detailed.

The gunman fled on a red electric bicycle after opening fire. According to NY1 News, There is no link between the two victims, because the woman was simply in the park when “suddenly two hooded men on a motorcycle started shooting,” according to a witness.

No arrests have been made in either of these two homicides. Anyone with information should call. at 1-800-577-TIPS (8477) and in Spanish 1-888-57-PISTA (74782). Also through crimestoppers.nypdonline.org or by text message to 274637 (CRIMES), followed by TIP577. All communications are strictly confidential.