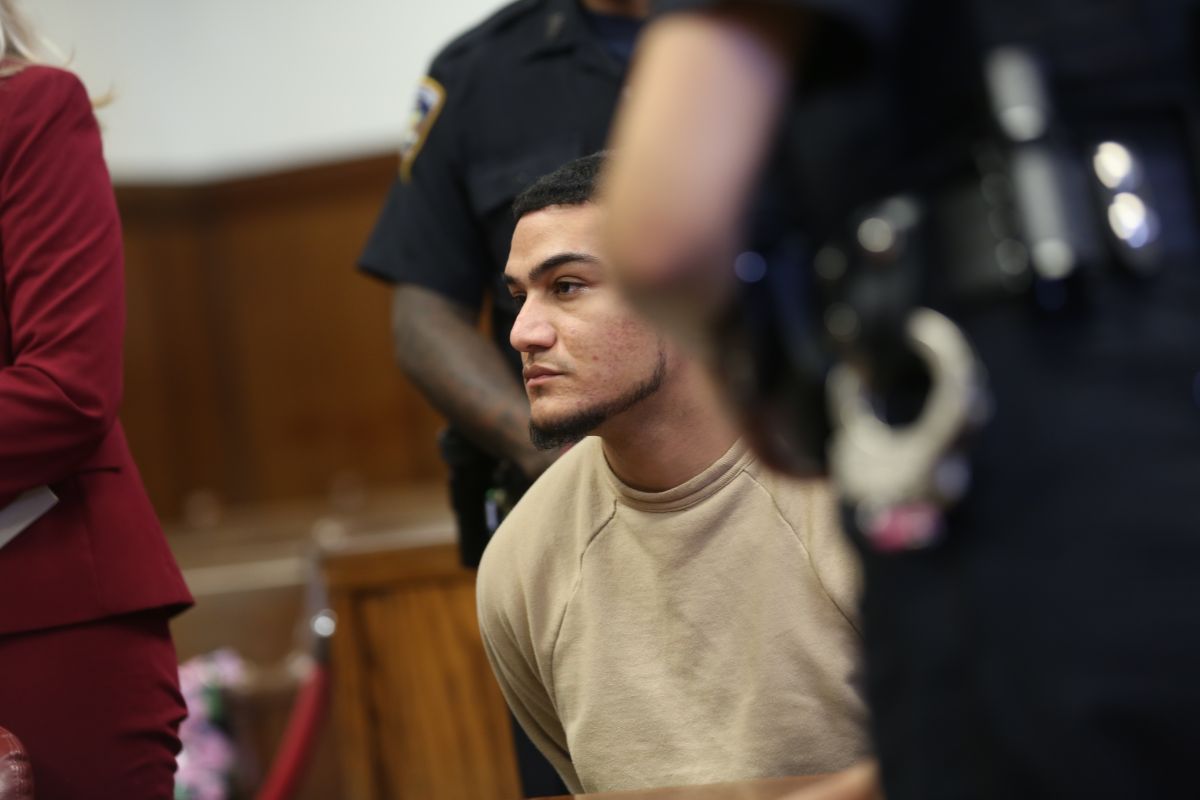 Three suspects linked to the violent Dominican gang “Trinitarios” were arrested for a double execution in the Bronx as part of a raid that has added 16 detainees, the New York police said Wednesday.

Jowenky Núñez (20), Brian Hernández (22) and Iyaury Rodríguez Rosario (41) were linked to the double shooting murder on July 2, 2020 on Sedgwick Ave., in the Highbridge neighborhood. All three are members of the “Own Every Dollar” gang, a subset of the “Trinitarians”, the police said.

The three suspects allegedly they executed Richard Domínguez (30) and Isael Cabrera (25)who were found shot in the front seat of a 2017 Mercedes-Benz on the Major Deegan Expressway two years ago.

Núñez had known one of the victims “since she was a baby,” her sister told the DailyNews on Wednesday. “She betrayed us,” said Ana Domínguez, whose father was a close friend of Núñez’s father. “He chose the gang.” According to her, her brother was an innocent victim of a lawsuit between Núñez and Cabrera.

Dominguez’s sister denied that he had gang affiliations, said he worked in construction, and recalled that Nunez referred to his brother as “tio” as a child. “He had nothing to do with the streets…Núñez had problems with the other guy in the car. Because they had to kill (Cabrera), they killed my brother.”

Sixteen members of “Own Every Dollar,” including these three murder suspects, were arrested last week after a sweeping federal indictment linked the gang to 21 acts of violence between 2018 and last March 4.

Núñez was considered the most violent member of the gang. Federal prosecutors charged him with four of the five homicides and linked him to 10 of the shootings, one of which took place on W. 136th St. in Manhattan on July 5, 2020, just three days after the double slaying in El Bronx.

During the two-year investigation, the double homicide was turned over to the feds, who were running a massive murder, extortion and narcotics investigation in the “Own Every Dollar” gang, which operated in both Washington Heights and the Bronx.

Nunez, Hernandez and Rodriguez live in Manhattan, police said. The gang members were accused of murder, attempted murder and robbery, as well as drug and firearms trafficking.

“These people lived through a brutal code of street violence, where firearms were recklessly drawn and fired indiscriminately, where innocent lives were ignored, where families and neighborhoods were left traumatized and shattered,” said Police Commissioner NYPD officer Keechant Sewell in a statement when the indictment was unsealed on August 2. “Now they will no longer be able to terrorize New Yorkers.”