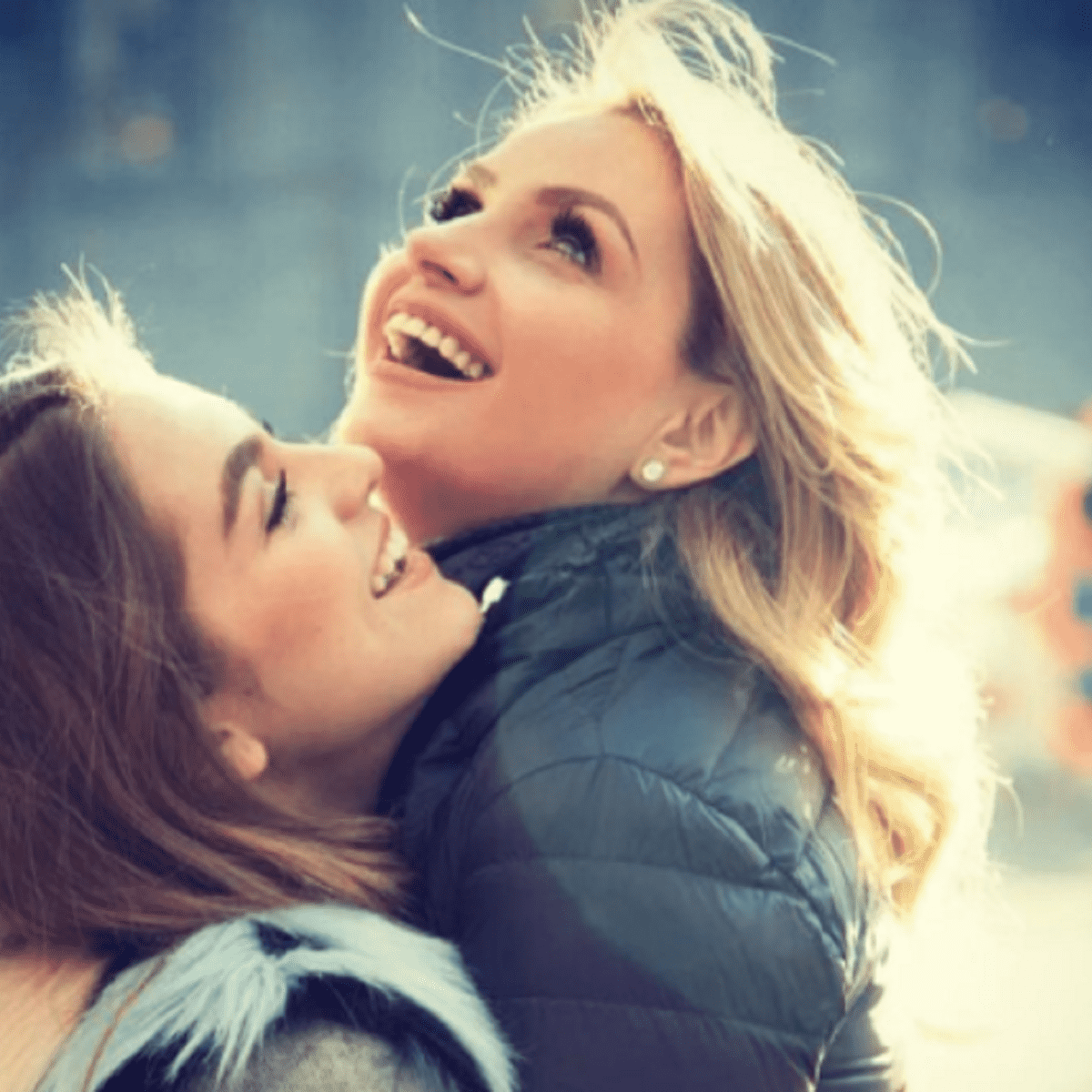 Mexico. Angélica Rivera really wants to return to soap operas and also to be a grandmother. In an interview with some media in the USA, the protagonist of the telenovela La Dueña spoke briefly.

In several news portals it is shared that Angélica Rivera briefly spoke with the media, after almost two years of not doing so, and declared that she is excited about the idea of ​​reappearing as an actress and soo waiting for the right project.

“Hopefully so,” replied Mrs. Rivera. when they questioned her if she will return to soap operas soon; The actress is 52 years old and has lived in the USA for three years.

Angélica was accompanied by her daughter Sofía when she was approached by the press and they also questioned her about whether she would like to be a grandmother now and she answered: “of course”, and Sofía pointed out that for that First she would have to marry her boyfriend Pablo Bernot and they still do not contemplate it.

Sofía Castro, one of the three daughters of Angélica Rivera when she was married to producer José Alberto Castro, also indicated that He would very much like to work on a novel or series with his famous mother.

“How can I not like working with my mother,” said Sofía, while Angélica referred: “it would be an honor, of course…”, they expressed to the Univisión program El Gordo y la Flaca.

Angélica Rivera surprised days ago on social networks by publishing her first Tik Tok next to her daughters in which they appear dancing Don, in the style of “lolo’s guitar”, and it was the sensation among her followers, who are already asking for more publications Similar.

Angélica Rivera has been absent from show business since 2007, when he starred in his last telenovela alongside Eduardo Yáñez Fuego en la sangre, later he established a relationship with the former president of Mexico Enrique Peña Nieto; they were married in 2010 and on May 2, 2019 both made the conclusion of the marriage public.

Read more: Like you’ve never seen it! Majo Aguilar and her boyfriend publish a PHOTO with little clothes

José Alberto Castro, ex-husband of Angélica Rivera and who has an excellent friendly relationship with her, has been asked if he would produce a telenovela for her and has repeatedly answered yes, only that he has not found the right script.