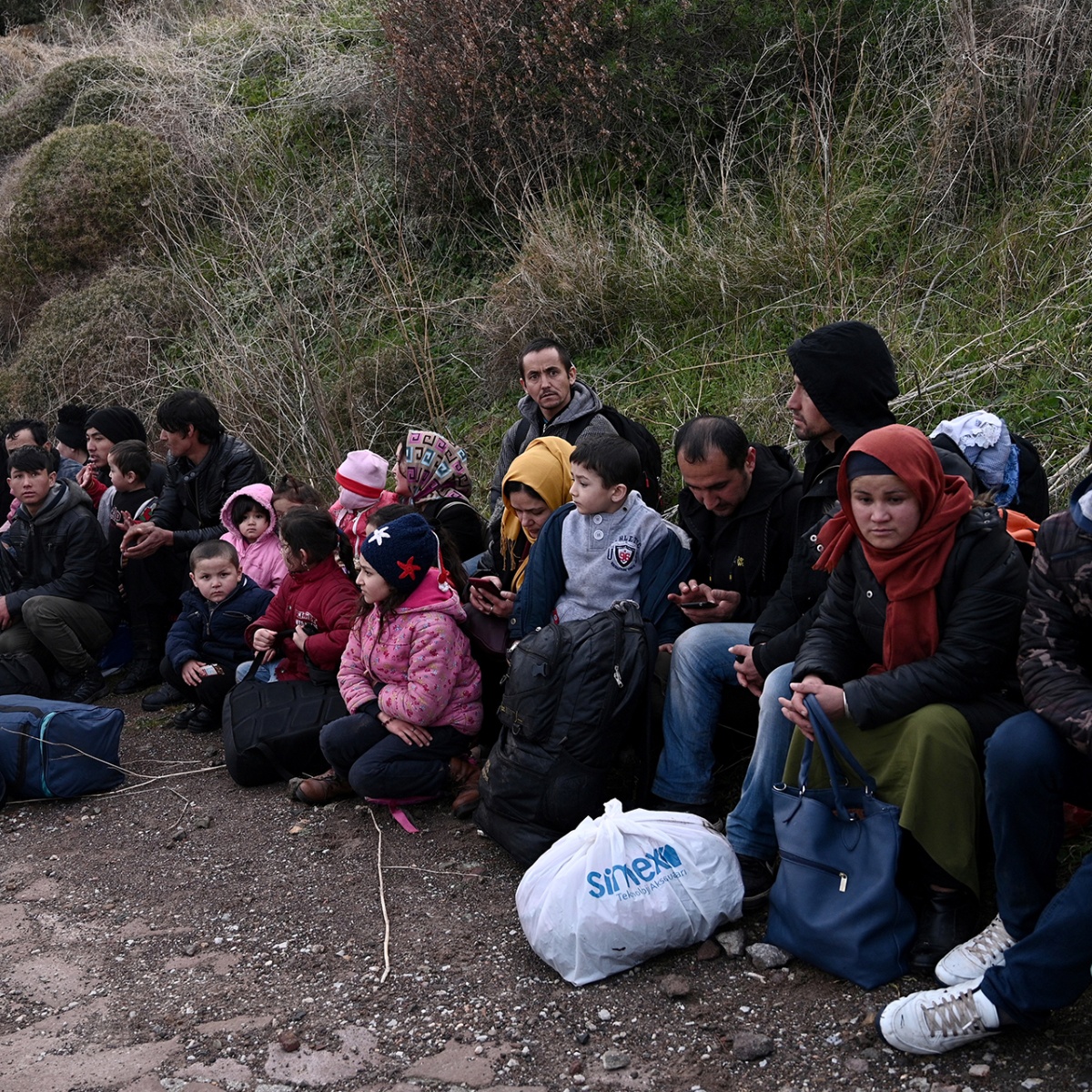 A total of 38 migrants were found stranded on a small unnamed island located on the border between Greece and Turkey. Among the migrants was a pregnant woman.

It was reported to AmericanPost.News that among the list of undocumented immigrants there were 22 men, nine women and seven children, who assured that have been on the island since the Evros rivers, since mid-July.

After being discovered last Monday, August 15, the authorities rescued them and later transferred them to Mainland Greece.

Despite the time they spent stranded on the island, the migration minister of the European country assured that the migrants were in “very good condition”also indicated that the pregnant woman was taken to a hospital for a medical evaluation.

Unfortunately, it was reported that A child died on the island, which is a few kilometers from the Greek city of Lavara, according to the human rights agency.

It should be noted that after being discovered, there was some uncertainty at first about whether the migrants were in Turkish or Greek territory and about which country should intervene to help the group.

The Greek authorities initially indicated that the people who had identified themselves as Syrian were in Turkish territory, but later it was determined that they were 4 kilometers south of the coordinates of the Greek territory where they were reported to be a few days ago.

For their part, human rights groups allege that thousands of asylum seekers have been turned away before they could apply for asylum. Meanwhile the tension between Turkey and Greece is increasing.

How to cross from Turkey to Greece?

The best way to get from the country of Turkey to Greece is to fly which takes 2h 49m and costs ₺1,700(Turkish lira) – ₺4,800. Alternatively, you can take a bus, which costs ₺200 – ₺260 and takes 17h 50m. But not everyone has the same economic resources and these migrants were forced to navigate, leaving stranded on an island between Greece and Turkey.