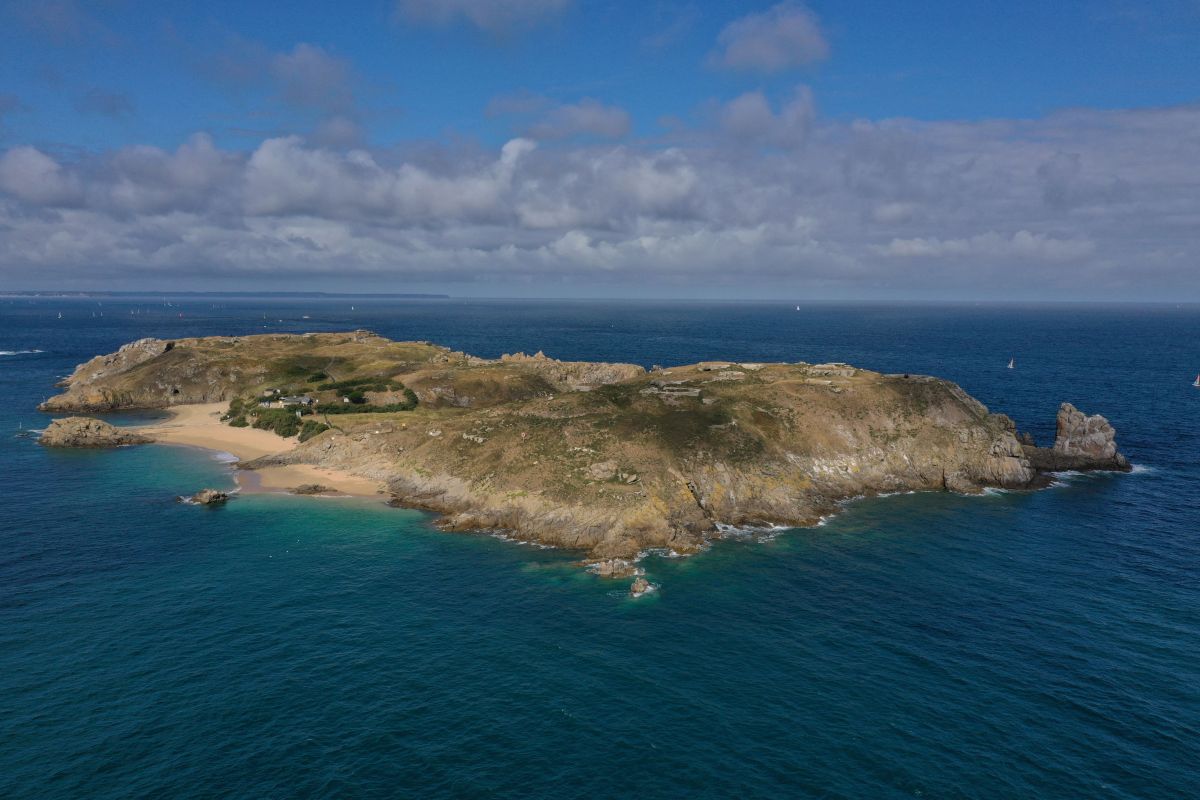 A group of 38 migrants, including a pregnant woman, were found stranded on a small, unnamed islet on the border between Turkey and Greece.

The group is made up of 22 men, nine women and seven children who say they have been on the islet in the Evros River since mid-July.

After being located on Monday, they were transferred to mainland Greece.

The Minister of Migration of the European country announced that all the migrants were in “very good conditions” and that the pregnant woman had been taken to hospital as a precaution.

However, at least one child died on the islet, which is a few kilometers from the Greek city of Lavara, according to the migrants themselves and human rights agencies.

The Greek police have not yet confirmed the death of the minor.

At first, there was some uncertainty about whether the migrants were in Turkish or Greek territory and about what country should to intervene to help the group.

Greek authorities initially claimed the people, who police say identify themselves as Syrians, were on Turkish territory.

But it was later determined that they were about 4 km south of the coordinates of the Greek territory where they were reported to be a few days ago.

“No one wants to help”

That is why, according to the Greek police, the immigrants could not be located earlier.

Baida, one of the women in the group, said she was treated like “a soccer match” between two sides: Turkey and Greece.

“No one loves us. Nobody listens to us. Nobody wants to help,” she added.

Greece’s treatment of migrants trying to reach Europe from Turkey has been in the news for several years.

Human rights groups allege that thousands of asylum seekers have been rejected before can apply for asylum.

The issue has also caused disputes within the European Union after a senior official claimed last year that the country was violating fundamental European rights.

Some refugees say they have been forcibly returned to Turkish waters.

The Greek government has always denied these claims and insists that it complies with European and international law.

This incident on the Evros River “highlights the brutality of the pushbacks,” said Dimitra Kalogeropoulou, director of the International Rescue Committee of Greece.

Between January and June 2022, 232 Syrians arrived in Greece by sea according to the UN.