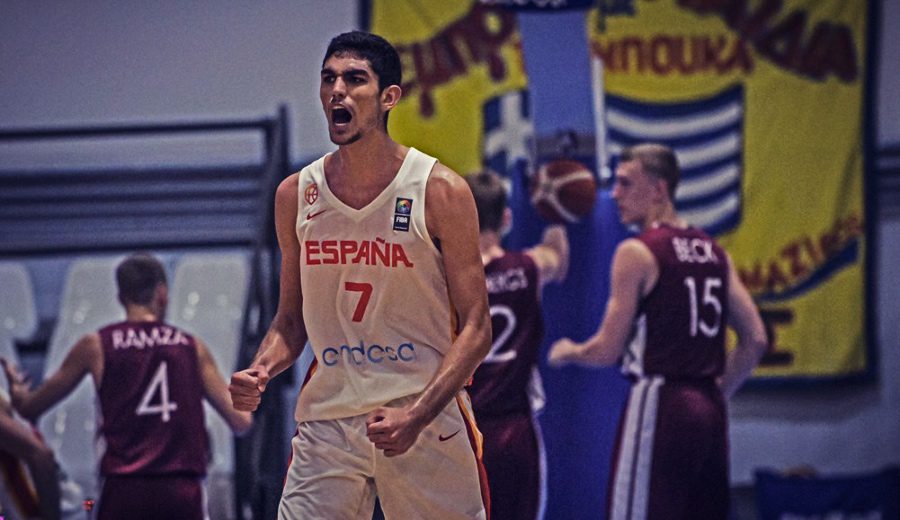 Santi Aldama has made history in the NBA Draft. He is the first Spanish to be drafted after playing in the NCAA. Never before had a Spaniard done something like this in the NBA. The canary was chosen in position number 30. That ‘pick’ originally corresponded to Utah, although he transferred it to the Tennessee franchise, which took advantage of it to take over the services of the Spanish.

It is a great surprise because according to the forecasts of the previous days the Spanish was not among those chosen in this first round but it was in that position number 30 when Adam Silver said his name:

The moment in which Santi Aldama was elected pic.twitter.com/tcrLSEFWc0

Just seven spots behind Usman Garuba, who was selected by the Houston Rockets. This move is important because expectations placed him between 40 and 50 and now he may have a hole in the franchise where Pau and Marc, the Memphis Grizzlies, have already played.

A few months ago Aldama granted an interview to Gigantes where he assured the following: “I am clear that the NBA is my dream and my number 1 goal. It’s what I want to do. When finished, I will value. And if there is that option, I will make that decision.

The objective has been achieved. Now he has to convince the Grizzlies that they can count on him for this season.