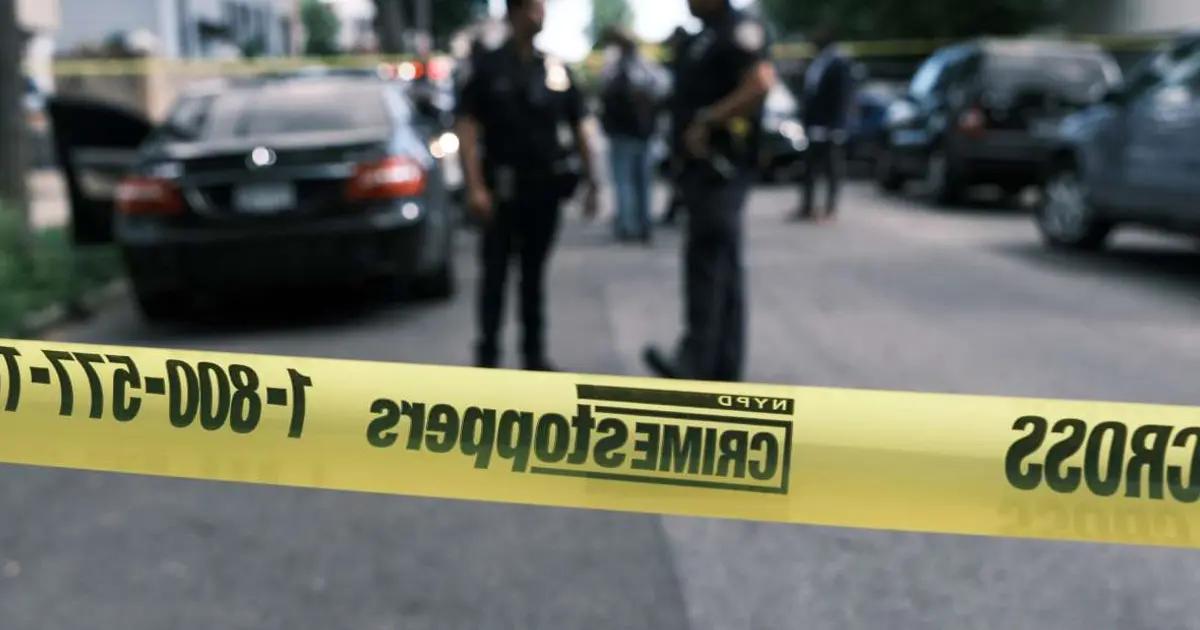 Authorities said that three bystanders were attacked with a brick and eggs, only to be assaulted on their way to a protest at a drag queen event near Lincoln Center Saturday morning.

The trio was walking southbound on Amsterdam Avenue at 11:06 a.m. when six people wearing black T-shirts with hoods and black masks assaulted them from behind.

One of the victims, a 31-year-old man, was punched and kicked several times while the offenders snatched his coat, phone, and a sign, according to police.

Also, one of the assailants picked up a 47-year-old woman and threw her to the ground as another of the suspects tried to take her purse.

The third person, a 27-year-old man, was pushed and punched as he “tried to defend his friend,” officers explained.

The hooded criminals then threw a brick and eggs at the protesters but fortunately missed.

So far, no arrests have been made in connection with the incident.

The suspects were described as one woman and five men, all wearing black hoods and masks.