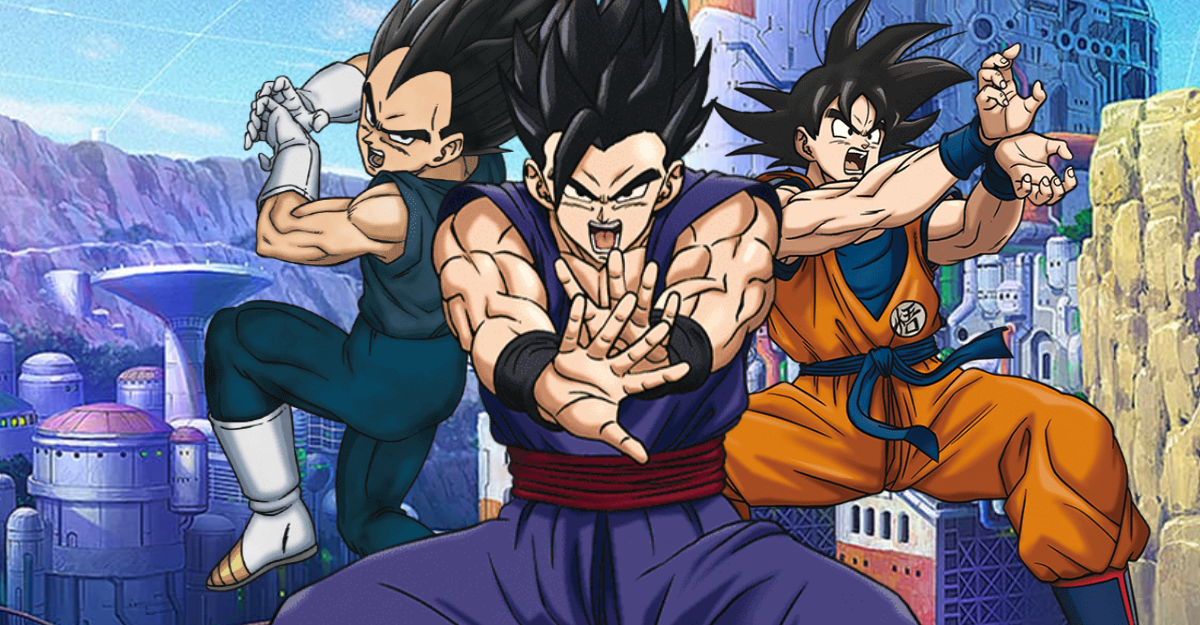 Dragon Ball always raised that if there was a Saiyan capable of surpassing Goku and Vegeta, that was Gohan. The Saiyan / human hybrid is described as the warrior of this race with the greatest potential, which has been wasted for many years and was only exploited during the first two sagas of the Z era, before Freeza and Cell.

In Dragon Ball Super he became a kind of secondary character, since his protagonism was taken with Vegeta, who became the co-star of the anime, next to Goku. But it seems that things are going to change in the new film in the franchise, Dragon Ball Super: Super Hero, which will be released in April 2022 in Japan .

In addition to being in a central position in the first poster of the animated film , the official website describes that Gohan “will have the battle of his life” in this production and now, his official description confirms that, despite all this time made aside, the young Saiyan still has more latent power than Goku and Vegeta.

According to the translation of @Herms98 , a well-known translator of Dragon Ball on social media, Gohan’s biography reads as follows:

“The eldest son of Goku. Although he hides a potential that surpasses Goku and Vegeta, he does not like fights and lives a peaceful life as an academic.

But this is not the first time that this hidden power of Gohan has been talked about in Dragon Ball Super. The manga also confirmed that if he followed the same dedicated training as his father and Vegeta, he would be far above them. During the Tournament of Force, Gohan managed to activate the Mystic state again (which, apparently, we will also see in the film), with everyone present talking about his enormous power and wondering what would happen if the young Saiyan dedicated himself to training every day.

Dragon Ball Super: Super Hero is anticipating that Gohan will be very important in this movie and fans are excited to see the Saiyan with Piccolo’s purple suit, the one he used when he became the most powerful being in the galaxy, after defeating Cell, in addition to the fact that it seems that his Ultimate form will be used and exploited to restore him to the prominence and importance he once had for the saga.