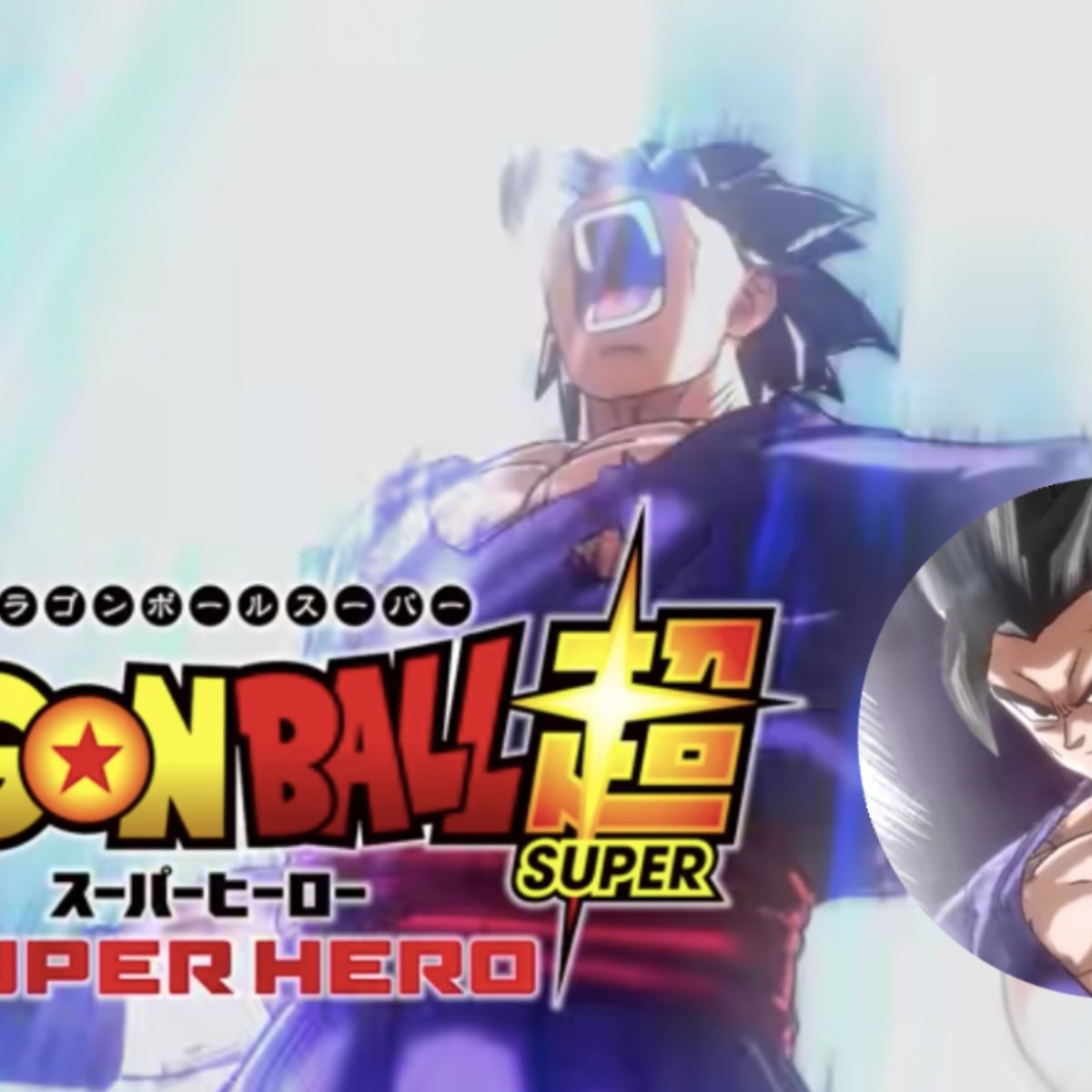 A new trailer of 30 seconds of Dragon Ball Super: Super Hero ahead of the film’s June 11 release in Japan. More promotional videos are scheduled to follow in the coming weeks.

AmericanPost.News reminds you that Super Hero is the second movie inspired by the Dragon Ball Super anime and manga series. The film will be released worldwide sometime in the summer.

Crunchyroll describes the movie Dragon Ball Super: Super Hero as “The Red Ribbon Army was once destroyed by Son Goku. The individuals, continuing in their spirit, have created the ultimate androids, Gamma 1 and Gamma 2.”

“These two androids call themselves ‘superheroes’. They start attacking Piccolo and Gohan… What is the goal of the New Red Ribbon Army? In the face of looming danger, it’s time to wake up, superhero!”

The previous movie, Dragon Ball Super: Broly, premiered in 2018, while the series aired between 2015 and 2018. The Dragon Ball Super manga published by Shueisha, written by Akira Toriyama (creator of Dragon Ball) and drawn by Toyotaro (Dragon Ball Heroes, Victory Mission, Dragon Ball Z: Resurrection “F”), started in 2015 and has 18 volumes as of April 2022.

The manga is serialized in V Jump and published under the Jump Comics imprint. Fans can read new chapters of the Dragon Ball Super manga in Spanish from MANGA Plus, Shueisha’s official reading application.