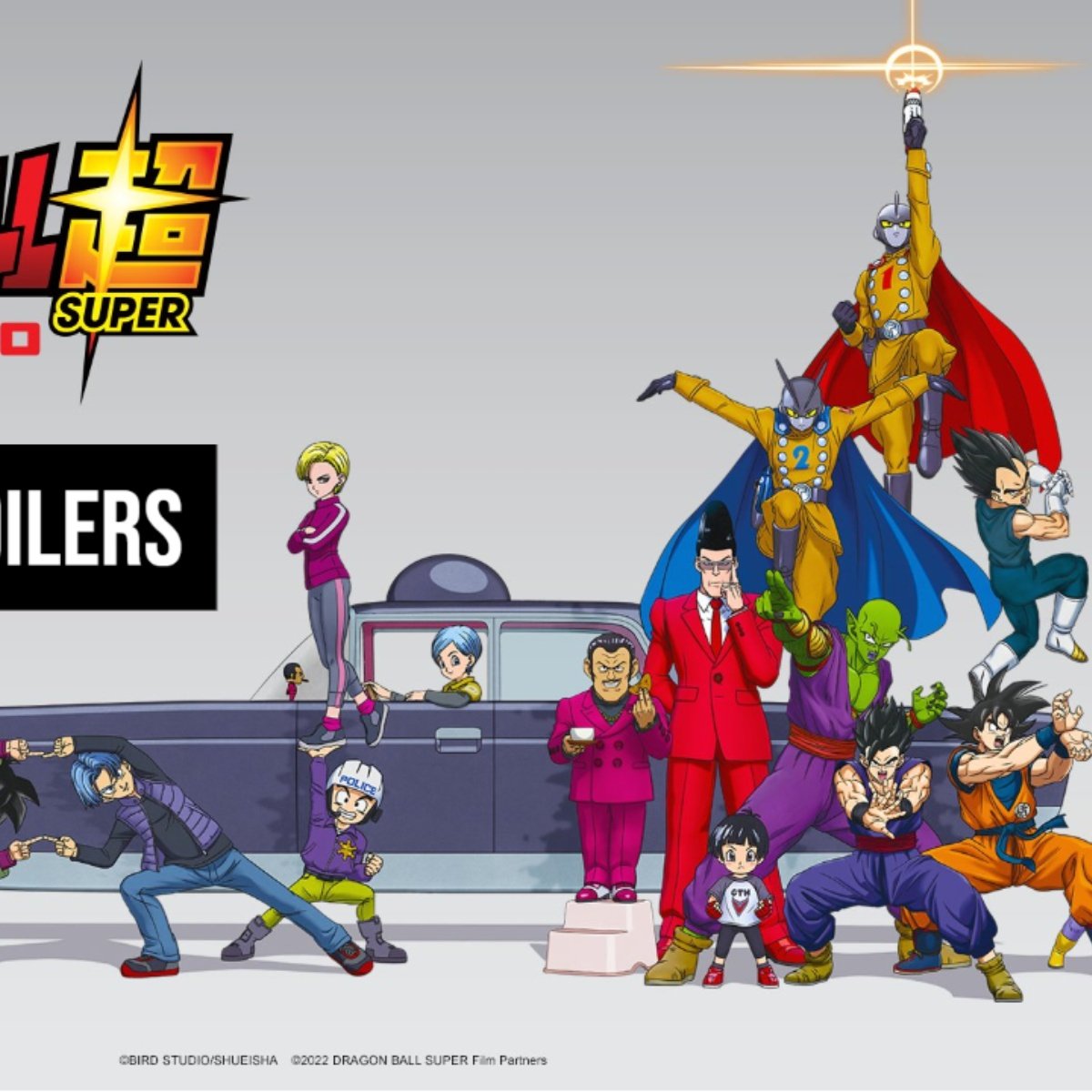 I was satisfied with the new movie that connected the past of the franchise and the next generation of characters. Especially with the show focusing on the duo of Son Gohan and Piccolo!

This collaborator AmericanPost.News He doesn’t want to get into spoiler territory, but he thinks it’s necessary to share an honest review that will make you pick Dragon Ball Super: SUPER HERO for your next visit to theaters.

The movie has a duration of 1 hour and 38 minutes and was distributed in Latin America thanks to the Toei Animation collaboration with Crunchyroll. The latter is a streaming platform that has had a constant advertising campaign for DBS: Super Hero.

The film will be screened at cinemas in Latin America from August 18 in its original Japanese language with subtitles and original Latin dubbing. Mexican actor Luis Manuel Ávila was chosen as the new voice of Gohan, a decision that was met with many positive reviews.

It may interest you: Dragon Ball Super: Super Hero pre-sale of tickets at Cinépolis and Cinemex

In addition to new transformations and adorable “father and son” moments for Gohan and Piccolo, I must highlight the main villains: Gamma 1 and Gamma 2. From the beginning you will notice that these guys have a lot of personality and differ from the classic villains created for movies of Dragon Ball.

Akira Toriyama went for a final villain with a secret identity and worked with the development of the Red Ribbon Army. We get a pretty compelling backstory and the connection that many expected with Son Goku’s early adventures in his childhood.

I felt like Piccolo was given more of a spotlight than Gohan, but by no means was Goku’s son left behind (as we often see at the start of the Dragon Ball Super series). The pacing of the story was adept enough to explain the main plot and showed us adult Goku spending the first 30 minutes of the film.

It became clear to me that Super Hero was not created to solely highlight Goku and Vegeta as the most powerful warriors in the universe. On the contrary, he opted to reconnect the audience with the main cast of the Z Warriors (Krillin, Piccolo, Gohan) and explore more of the Dragon Ball Super world.

You will love to see Gohan fighting for his daughter Pan, since she had never known the warrior side of her father. I felt a balance between comedy, action and some drama when she introduced herself to the villains.

Finally, I have to say that Toei Animation showed that it can go beyond the standard of animation with the movie Dragon Ball Super: Super Hero and will have no problem continuing on this path. My rating is 8.7 / 10 and my recommendation is that you go see it in theaters.