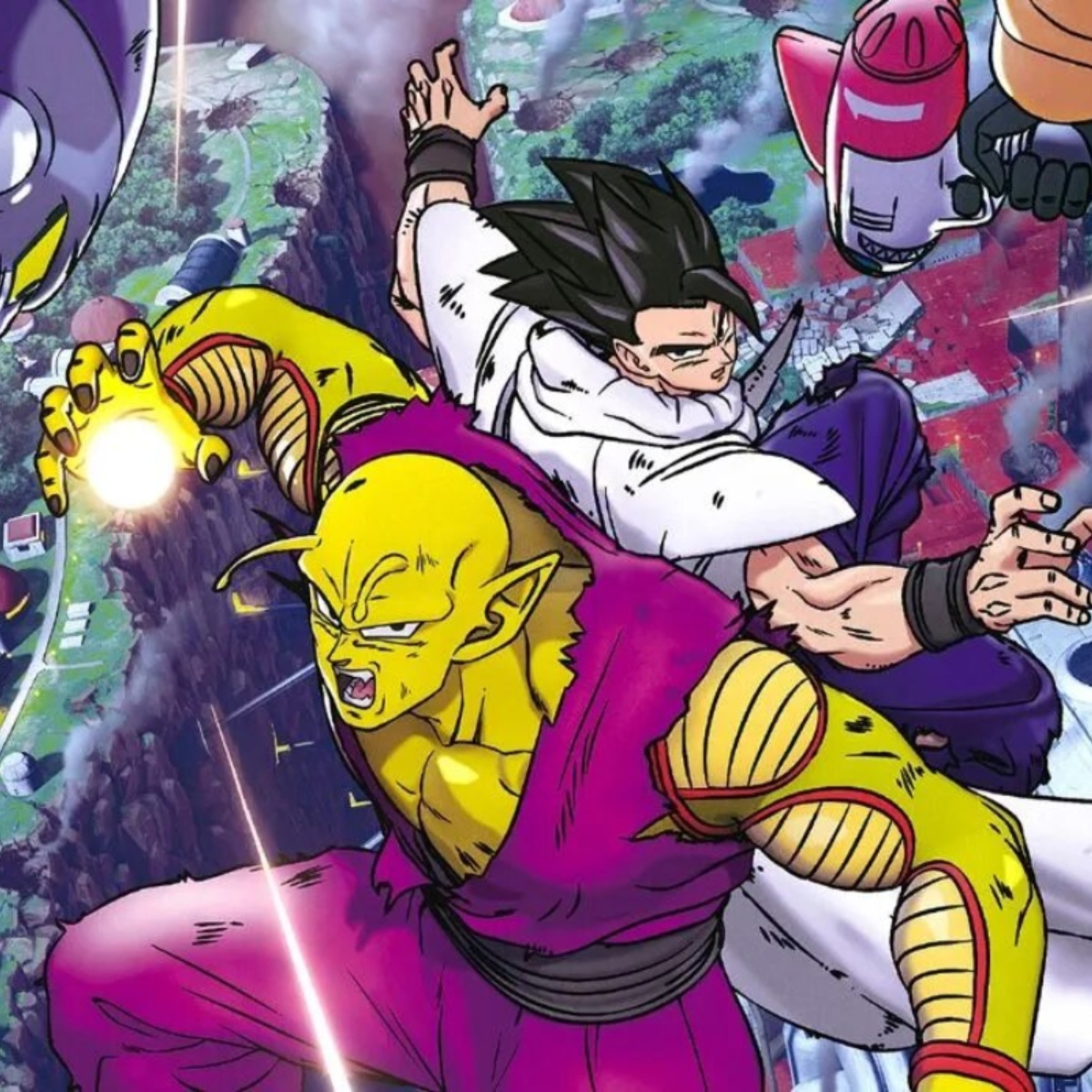 We still have no official confirmation that the anime film Dragon Ball Super: Super Hero premieres in Mexico and Latin America this summer of 2022. However, Internet users and Lalo Garza seem quite sure that it will arrive in June.

According to information from Spaghetti Code, Super Hero will debut in Japanese cinemas next April 22 in Japan and it will be the long-awaited return of Dragon Ball on the big screen since the Broly film in 2019.

Toei Animation and official distributors like Crunchyroll have yet to officially announce the date. However, the Mexican Lalo Garza (voice of Krillin in Latin Spanish) commented during an anime convention in Monterrey (Mexico) that it will be the dubbing director at Super Hero.

��CONFIRMED THE NEW FILM OF #DRAGONBALL IN LATIN AMERICA!

��️At a recent convention Lalo Garza, dubbing director of #DragonBallSuperSuperHero, revealed that the film will be released in June 2022 throughout Latam. Also, there is still no news about Gohan’s voice. pic.twitter.com/dcrqLXSbhw

Lalo Garza announced that the film will be will premiere in June 2022both in Mexico and in other Latin American countries. AmericanPost.News reminds you that everything came at the time that a hack to Toei Animation was confirmed and several of its anime series such as One Piece had to delay the release of its episodes.

According to Spaghetti Code, the Mexican actor has been criticized for getting ahead of official distributors of anime projects in the past. This is not the first time that Lalo Garza leaks something related to Dragon Ball, since something similar happened with the premiere of Dragon Ball Super: Broly in theaters in Mexico.

Who will be the new voice of Latin Spanish Gohan?

In other news, we don’t know yet Which actor will be the substitute for Luis Alfonso Mendoza for the voice of Gohan? into Latin Spanish. Although many Dragon Ball Super fans want Luis Manuel Ávila as the voice of Gohan, we have no information to confirm it.