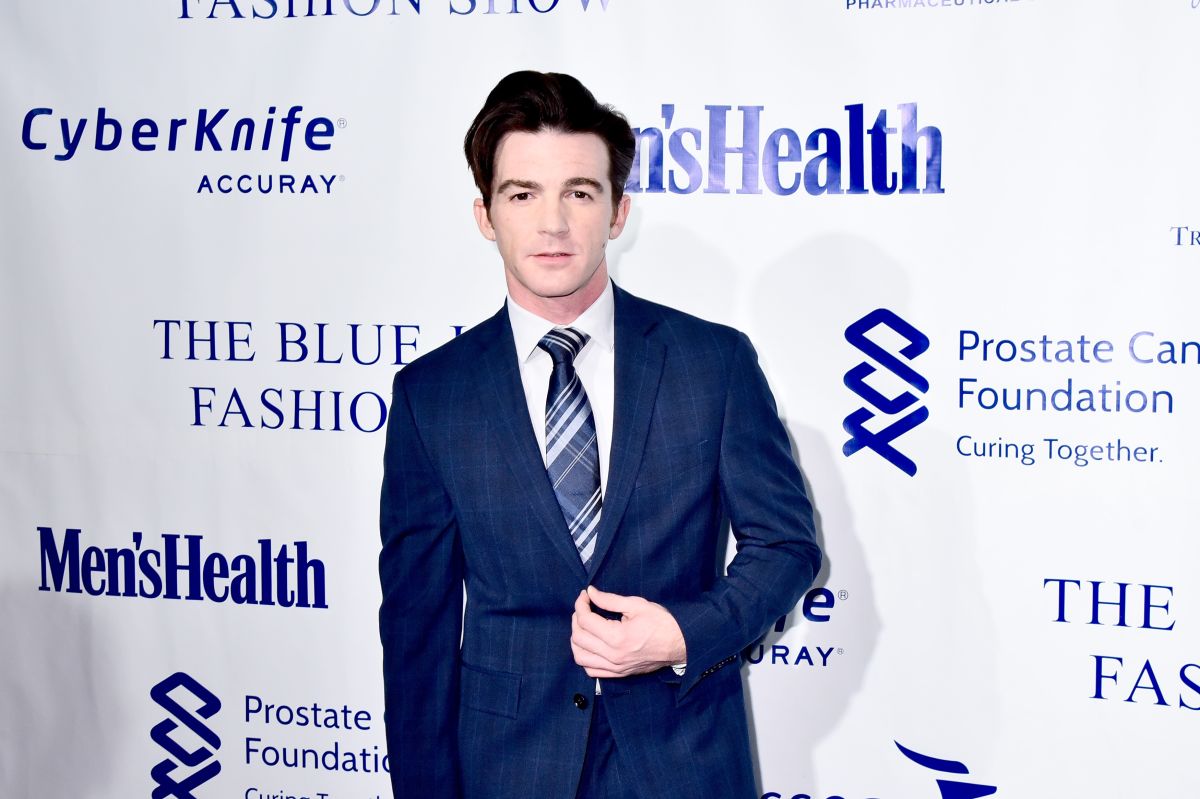 Drake Bell feels a very important connection with Mexico, for which he has announced that he will star in and produce a film that he considers a “love letter” to the countryalong with Agavia Studios, as announced in a post on Instagram.

“I am so excited to start production on my new movie that I wrote for Mexico. To get to produce a movie that I am creating with my wife is incredible, a dream come true!” commented the also singer.

In the statement about the project, both the career of the protagonist of “Drake and Josh” and some details of the tape are discussed: “With a large filmography that is around 30 titles, the Californian actor, singer, composer and musician has expressed his interest in starring, within the seventh art, a romantic comedy with commercial expectations that could mean his love letter to Mexico, his second home that has shown him so much support every time he launches either a movie, a series, an album or a concert tour.

It is not yet clear what the title of the film will be. but it was specified that it will begin to be shot at the end of 2022 and that it will be produced by Gonzalo Ruiz de Velasco and Janet Bell, wife of the actor, and the executive production will be in charge of Gustavo Castillón.

This would be the first movie Drake Bell since 2018, when he participated in the film “Cover Versions” with Katie Cassidy, Austin Swift and Debby Ryan.

You may also be interested in:
–Josh Peck reacts to Drake Bell’s sentencing
–Drake Bell already has a sentence for crimes against a minor in 2017
–Who is Janet Von Schmeling, the mysterious wife of singer Drake Bell