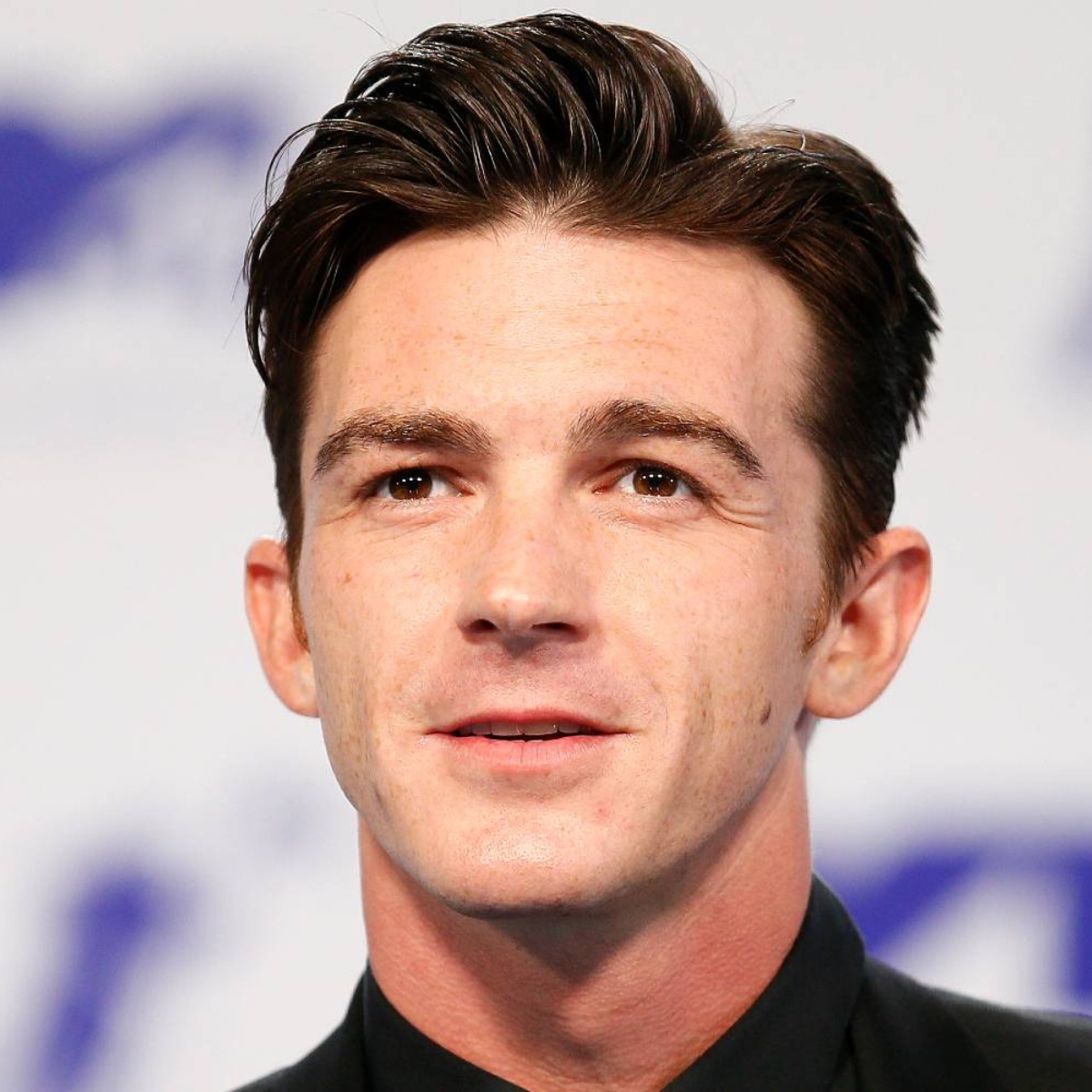 American singer and actor, Drake Bell confirmed through his social networks that he will work with the company Agavia Studiosa production house from Guadalajara, Mexico, for the production of a new film that would possibly be shot in the State of Jalisco.

It should be noted that the announcement of the new film that Drake Bell will make together with his wife, Janet Von Schmeling Bell, was made during the Cannes Film Festival 2022; the singer stated his interest in starring in a romantic genre film, which could mean his love letter to the country.

“His second home (Mexico) that has shown him so much support every time he launches, whether it’s a movie, a series, an album or a concert tour,” they announced in a statement. Drake “Bell” as he called himself on social networks, even has learned to speak Spanish to better communicate with their Mexican fans.

When could Drake Bell’s movie about Mexico be released?

At the moment, Drake and the Guadalajara studio are still in talks about the concept, the story and the details of the feature film that will be produced by Gonzalo Ruiz de Velasco Y Janet Bell, and the executive production of Gustavo Castillon. So it is expected that the recordings of the film will begin soon.

In this way, it is possible that Drake Bell premieres his film about Mexico to end of this 2022. Let us remember that recently, the former protagonist of “Drake & Josh” visited the Mexican lands, something that generated divided comments on social networkssince a few months ago the famous 35-year-old was involved in legal problems.

What crime did Drake Bell commit?

In June 2021, the former Nickelodeon actor pleaded guilty to charges of a felony child endangerment and a misdemeanor of disseminating material harmful to minors.

Since Drake Bell was arrested and sued for sending him pictures of your private parts to a minor girl. Also, it is said that the singer had inappropriate conversations with the teenager. The famous was a few months serving house arrest for his crime.