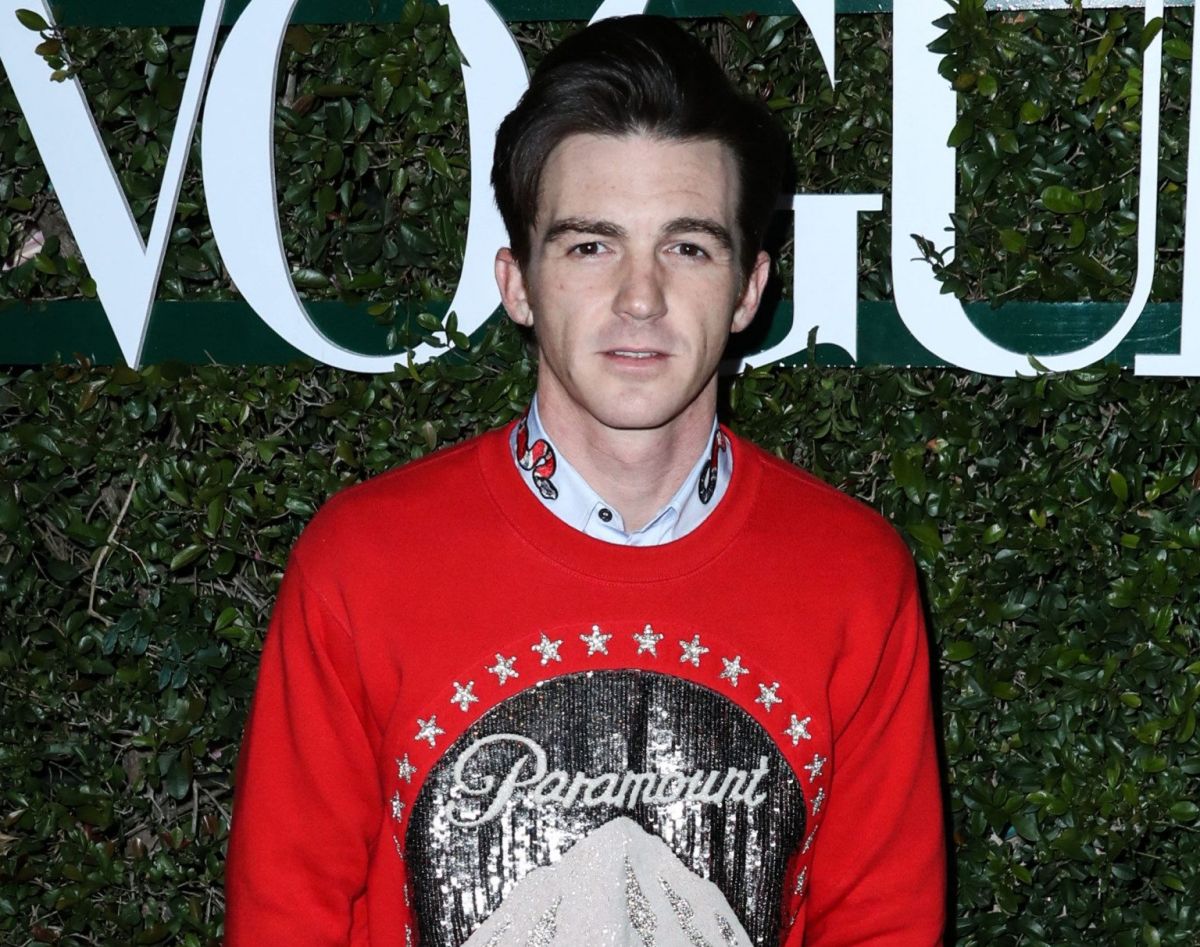 On various occasions, Drake Bell has expressed his love for Mexico, its culture and its people. The one who was the protagonist of the youth series ‘Drake and Josh’ feels so attracted to the Latin American country, that he has put all his social networks in Spanish, he has changed his name to ‘Drake Bell‘ and has even gone so far as to assure that he is a fervent devotee of the Guadalupe’s Virgin.

A few years ago he also said that one of his great dreams was to shoot a movie in Aztec lands, but not just any production, since he was excited about the idea of ​​starring in a romantic comedy with the Oaxacan actress. Yalitza Apariciowho rose to international fame by starring in the film ‘Roma’, by Mexican director Alfonso Cuarón.

Now, everything seems to indicate that the dream of the singer and actor will come true, since he has joined the Agavia studios to shoot a romantic film in the state of Jaliscoas can be read in an official company statement published by Bell.

Although the star will not work with Yalitza, the film will be a comedy of commercial expectations with which Drake will be able to show his affection and his close ties with Mexico. Few details of the film are known, but recording is expected to begin in the last months of the year, under the production of Gustavo Ruiz de Velasco Y Janet Bell -wife of the artist-, as well as with the executive production of Gustavo Castillon.

–Josh Peck talks about his bad relationship with Drake Bell