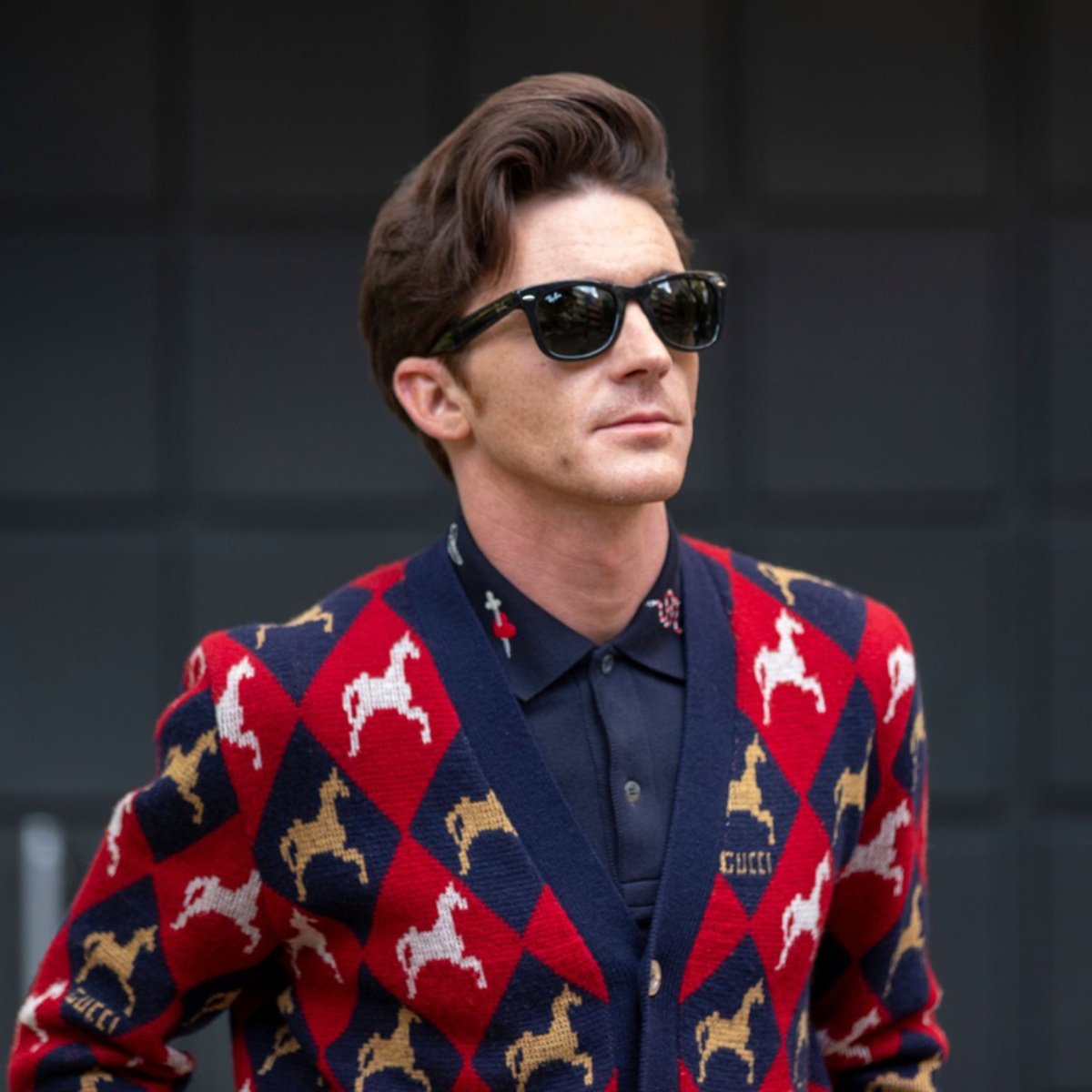 Drake Bell He visited Mexico to be part of the Volare International Festival, in Orizaba, Veracruz, for which his fans were moved by the presence of the singer, but the criticism did not wait, because his arrival in the Aztec lands caused outrage.

And it is that, we remember that the artist was accused of abuse against minors, he was sentenced to two years of probation after he pleaded guilty to two crimes against minors, for which he remained in the registry of sexual aggressors.

It is worth mentioning that in September 2021, the singer clarified his legal problems, and commented at the time that he was never arrested or in jail, but mentioned that a 3-year investigation was carried out, as he revealed in a video on social networks .

Drake caused outrage by his arrival in Mexico

The presentation of the famous in Veracruz caused outrage, but one night before the event, he appeared in a Pachuca nightclub, for which several users expressed their anger and commented that Drake took refuge in Mexico and that they have forgotten that he was convicted of abuse.

“Obviously he was going to take refuge here.” One user commented.

On the other hand, the singer has surprised his fans with his performances in Spanish, as he sings songs like “La bamba”, he even once performed the song “La camisa negra” by Juanes.

What really happened to Drake Bell?

Last July 2021, the famous man pleaded guilty. According to the documents published by the Police, the victim was only 15 years old in 2018 when he filed the complaint in Canada against the famous, the incident occurred in 2017 during a concert in Ohio.

On the other hand, the singer Drake Bell was also convicted in 2015 of driving under the influence of alcohol, he was also exhibited on social networks, as his ex-girlfriend Melissa Lingafelt accused him of physical and sexual abuse when he had a relationship with the artist, but he denied it.