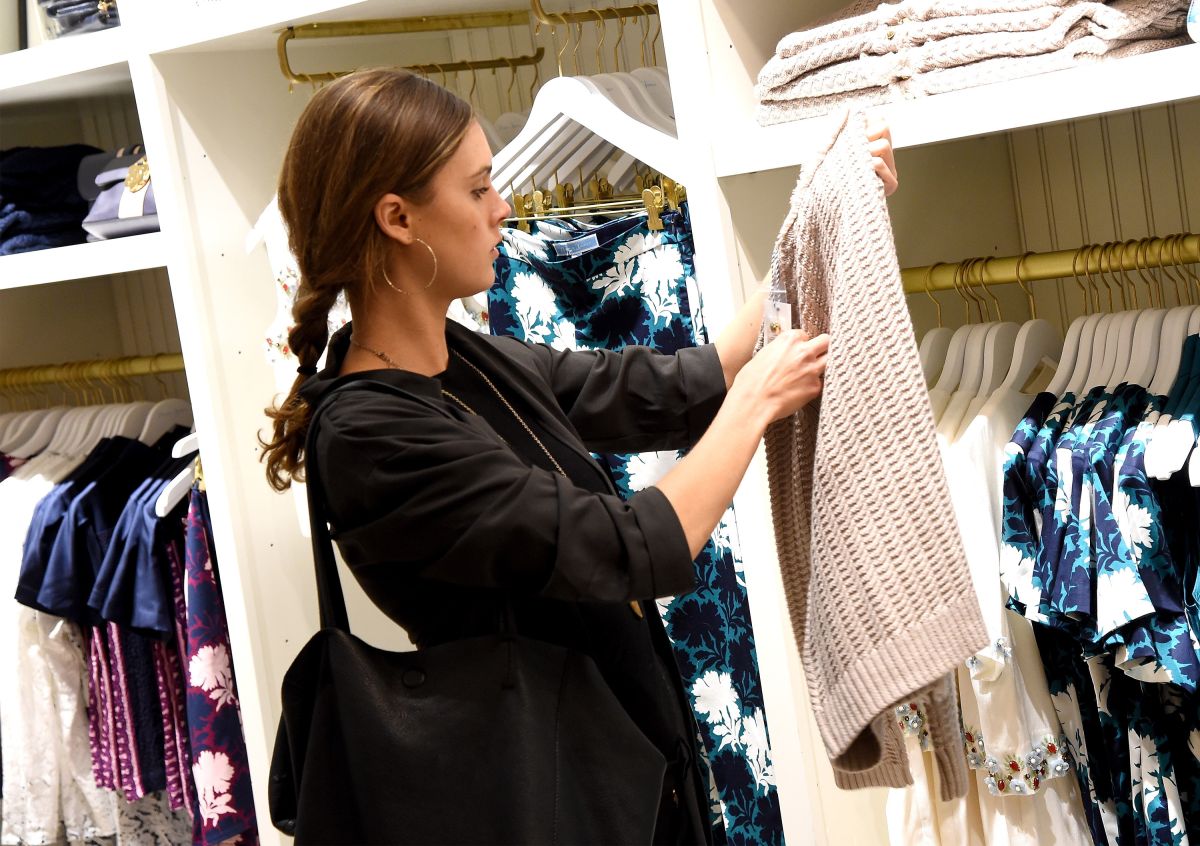 Actress Reese Witherspoon’s brand Draper James is creating a clothing collection for Kohl’s that will debut in early 2022.

The exclusive Draper James collection for Kohl’s will debut in February, according to an announcement the retailer made in a press release Tuesday. The collection will be called Draper James RSVP.

Draper James clothing is known for its classic fashion with southern flair.

“When we make the decision to add a new brand to our exclusive product portfolio, it is critical that the product line not only addresses a gap, but also makes significant differentiation to our current assortment. This is definitely the case with Draper James, ”said Doug Howe, Kohl’s director of merchandising, in the press release.

“Reese has done a wonderful job creating a brand that is based on a classic American style, infused with southern charm that is relevant, feminine and beautiful.”

The collection will be in 500 Kohl’s stores when it launches. It will have an expanded presence alongside Sephora stores at Kohl’s at 300 locations.

The association with Draper James is another Kohl’s strategy to revamp its womenswear business. The company will announce its latest quarterly results on Thursday.

The retailer has recently made deals with brands like Cole Haan and Calvin Klein. This fall she launched her partnership with high-end beauty retailer Sephora.