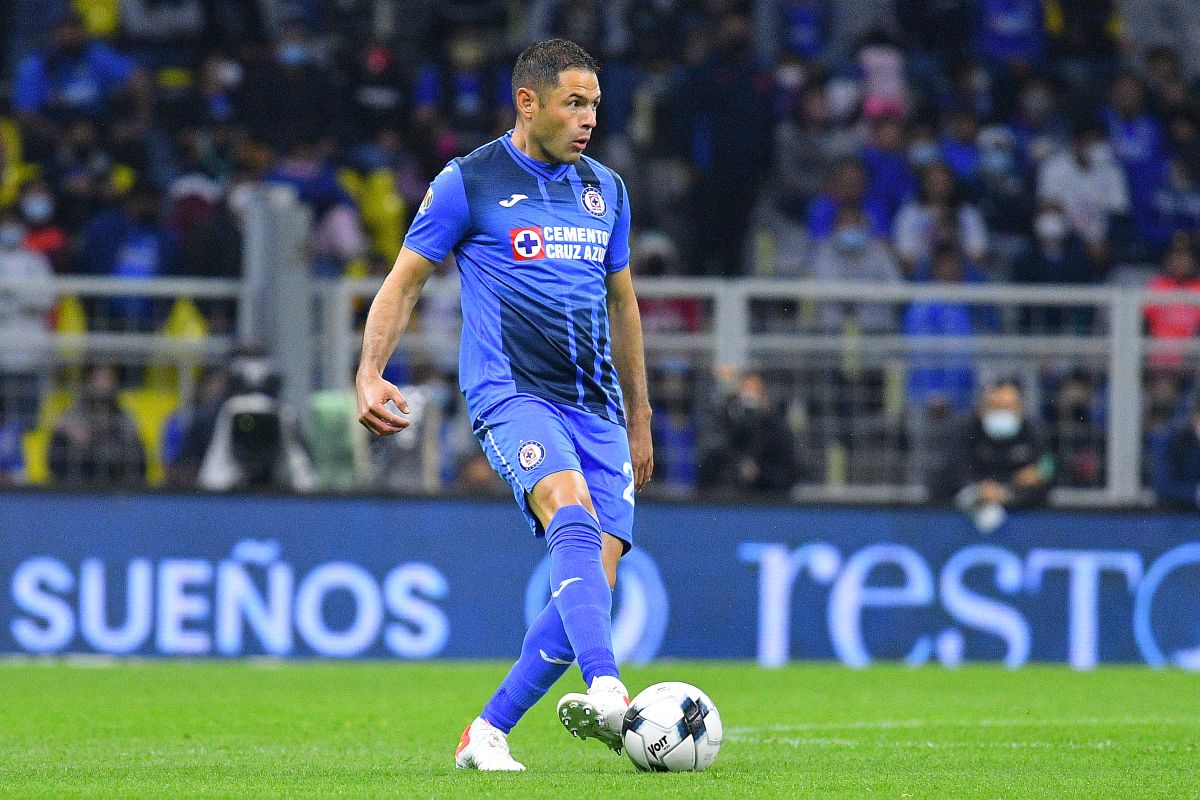 The Paraguayan defender Paul Aguilar, of Blue Cross Mexican, assured this Tuesday that win another title with the team before leaving, maybe this summer, it would be a possible fantasy to reach in the Clausura 2022 Tournament of Liga MX.

“Getting one more degree with this institution that has been wonderful to me would be a fantasy that can be achieved; we have players who have adapted to what the teacher wants and that gives hope“, He pointed out at a press conference.

Aguilar, with several appearances with the national team, is one of the best-performing defenders in Mexican soccer in the last decade and one of the figures in the Cruz Azul team, Clausura 2021 champion.

At 34 years old, Aguilar is considering retirement and it could be his last semester in Mexican soccer, before which, he pointed out that he prefers to be remembered for his dedication to the teams in which he played.

“The most important thing is that the image of the player who has given everything to each institution that has trusted me remains, and they remember me as a player who gave everything and gave my best“, he explained.

Aguilar has played in Mexico with San Luis, Tijuana, América and Cruz Azul; He was one of the main figures of the 2012 Apertura Champion Tijuana and the 2014 Apertura Monarch America.

Referring to the Cruz Azul of Peruvian coach Juan Reynoso, who has two victories in a couple of starts in the Clausura Tournament, he showed optimism for the atmosphere in the group.

“The team has complemented each other well. Those who arrived have joined and that makes you want to continue fighting for the objectives“, he concluded.

With Aguilar as one of the leaders of his defense, Cruz Azul’s goals for the semester are to be the protagonist in the league tournament and win the Concacaf Champions League, in which they will face Canada‘s Forge in the round of 16.