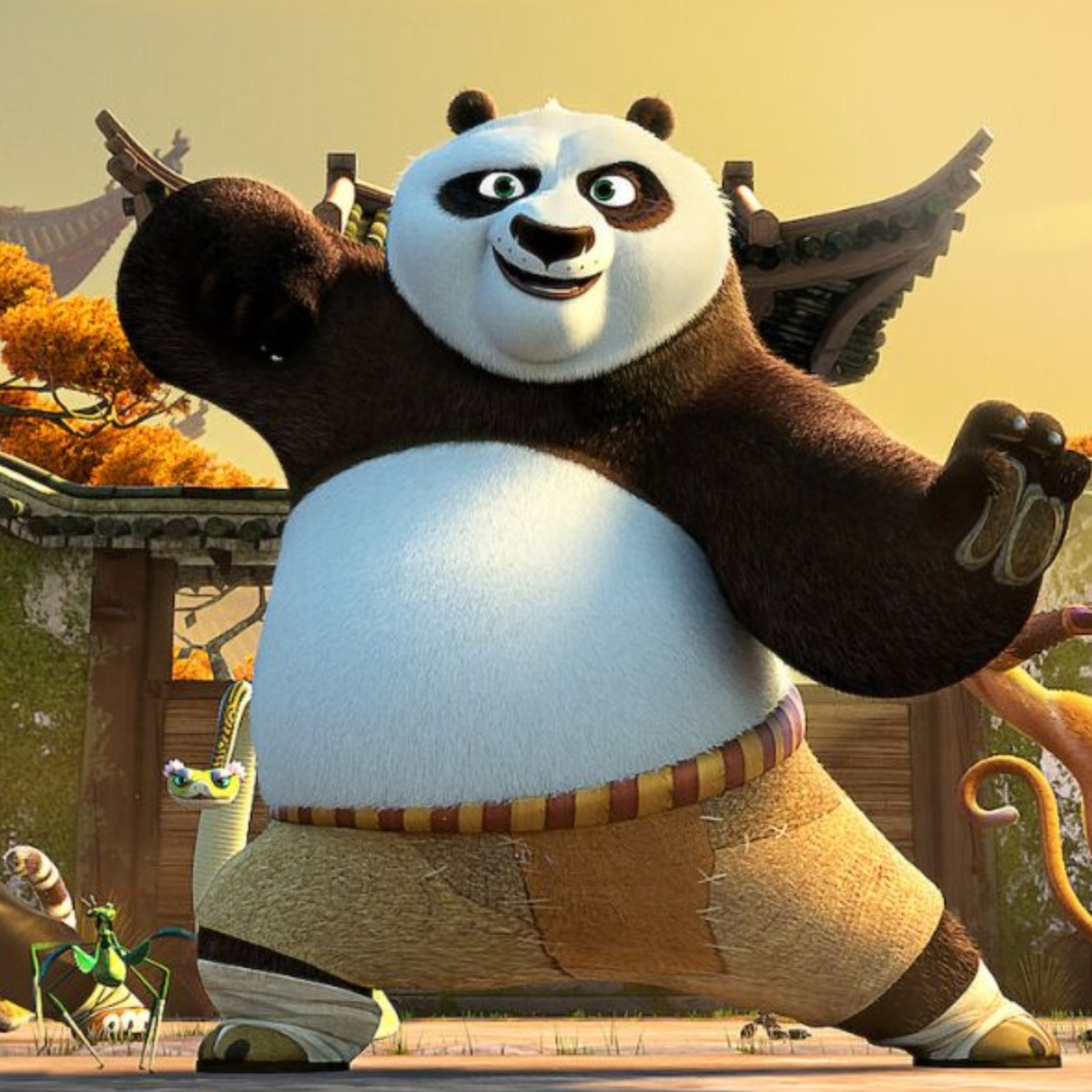 Dreamworks Animation revealed the premiere date for Kung Fu Panda 4 which was announced for March 2024.

It was through your account social networks where the producer announced the date on which Po’s new adventure will be available, so panda fans will be happy.

Until this week it seemed that the future of the Kung Fu Panda franchise would remain on television with products like Kung Fu Panda: The Dragon Warriorbut this Friday Universal announced not only that they are working on a new movie but also the release date for March 8, 2024.

And although, as we told you in AmericanPost.Newsthe company’s fans had hopes for a Shrek 5, but Dreamworks has chosen to give the panda more adventures.

This is the moment you’ve all been waiting 4. #Kung Fu Panda 4 hit theaters on March 8, 2024. pic.twitter.com/7xufMNOgyL

the saga of Kung Fu Panda It is still active, since its beginnings in 2008 and its resounding success ensured a solid fan base that continued to ask for more adventures of Po and his friends.

Reason why in 2011 a second installment was released that satisfied many and caused another success for Dremworks who immediately wanted to make a third part that arrived in 2016.

Although Dreamworks has released a promotional poster where the iconic Dragon warrior can be seen holding a bamboo staff and in a combat pose; The truth is that they have not released anything else about the plot.

It may interest you: What about Madagascar 4, will it ever come out?

What to do while Kung Fu Panda 4 is released?

Many fans may be impatient for the new Dreamworks movie, but they should know that their wait until March 2024 can be filled with an animated series that can be found on the Netflix streaming platform.

The series Kung Fu Panda: The Dragon Warrior has 11 episodes and was released on July 14, so you can find it right now and in its synopsis it recounts the new, fun and at the same time risky experiences of Po, who joins with a warrior from England known as “Wandering Blade”, with the common goal of saving the world from destruction, following a route to find a collection of four powerful weapons before a mysterious and agile pair of weasels does.