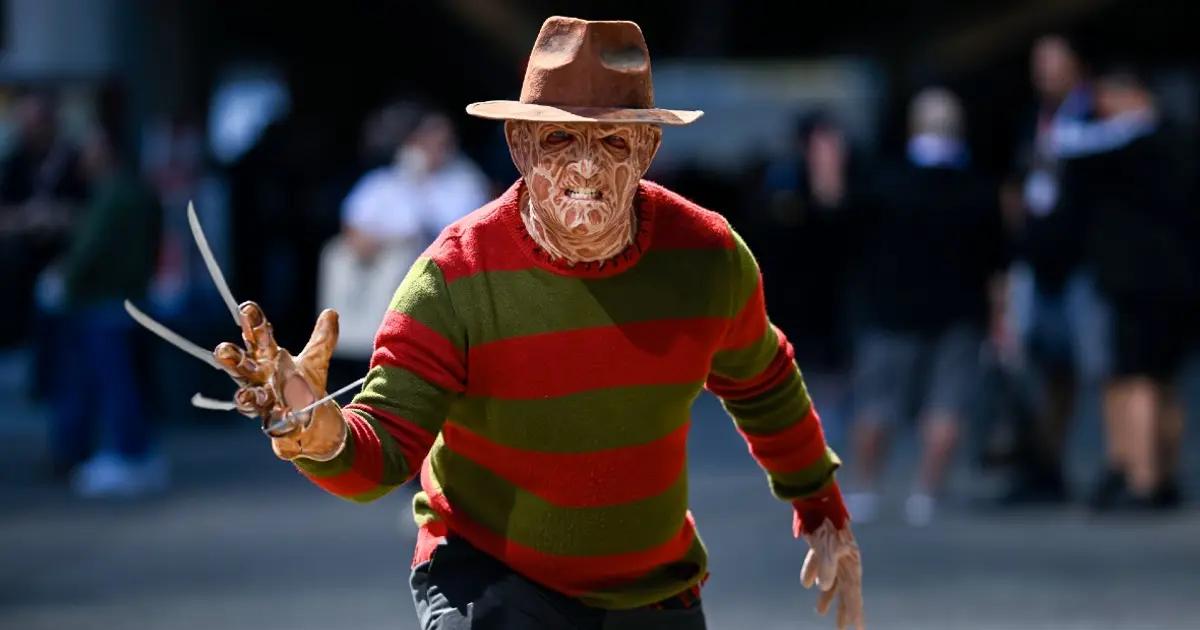 This Monday night celebrated Halloween, one of the favorite events for children and young people to wear terrifying costumes and go out trick-or-treating.

Unfortunately, some take advantage of this date to do their worst, as did a guy dressed up as Freddy Krueger, the feared protagonist of “A Nightmare on Elm Street.”

This way, he covered his identity to commit a robbery at the Oxxo chain store in Guadalajara, Jalisco, but municipal police officers managed to prevent his plans.

At the time of his arrest, the criminal was carrying a weapon known as a “pen pistol,” that is, an object that appears to be a pen but can store and fire a .22 caliber bullet with almost the same force as a conventional firearm.

It should be noted that this subject’s capture occurred during an operation in the Metropolitan Area of Guadalajara to monitor and attend to any act of vandalism or crime during Halloween night due to reports that there have been in previous years.

To avoid possible acts of violence, the service of some public transportation routes was suspended around seven o’clock at night since, in previous years, dozens of carriers had suffered attacks and acts of vandalism to their vehicles just on this date.

For its part, the Zapopan Police announced that, from six o’clock in the evening of October 31 until the early morning of November 1, surveillance would be maintained in all areas of the municipality due to the “habit” that some people have of throwing objects such as eggs at motorists driving in the area.