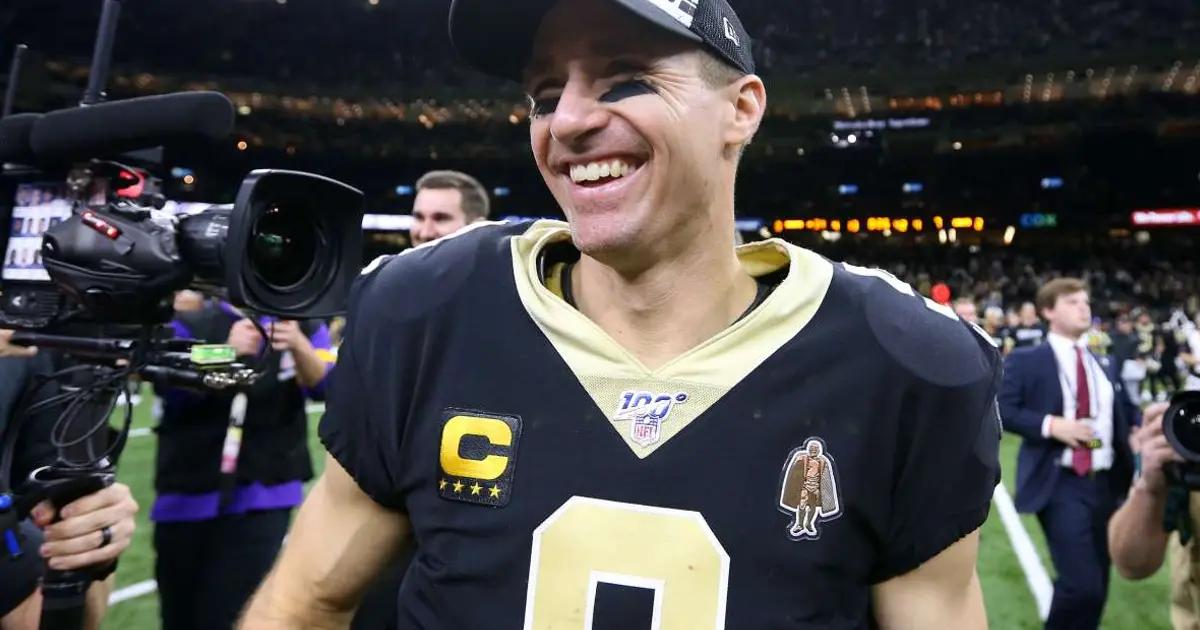 Former professional NFL player Drew Brees would have been struck by lightning while recording a promotional video in Venezuela. The former star, born in Texas, was in the Lake Maracaibo basin, where up to 95% of electrical activity takes place and up to 90 discharges per minute can be generated. A local photojournalist released the incident report.

Rafael Hernández shared part of the incident with the former NFL star through a video. The audiovisual material shows a strong flash that alarmed those present just before the video was cut off.

Until now, no further information has been released about the state of health of Drew Brees. PointsBet, the brand that developed the promotional video, has not commented and has chosen not to make any further comments.

On November 29, Brees traveled to Venezuela to make this recording by PointsBetUSA. ” Excited to fly to a top-secret location later this week to film the new promo video for @PointsBetUSA,” the former player wrote on his account.

This would not be the first time an athlete has been affected by the popular “Lightning of Catatumbo.” In 2008, the Venezuelan pitcher Geremi González died after being struck by lightning in this area.