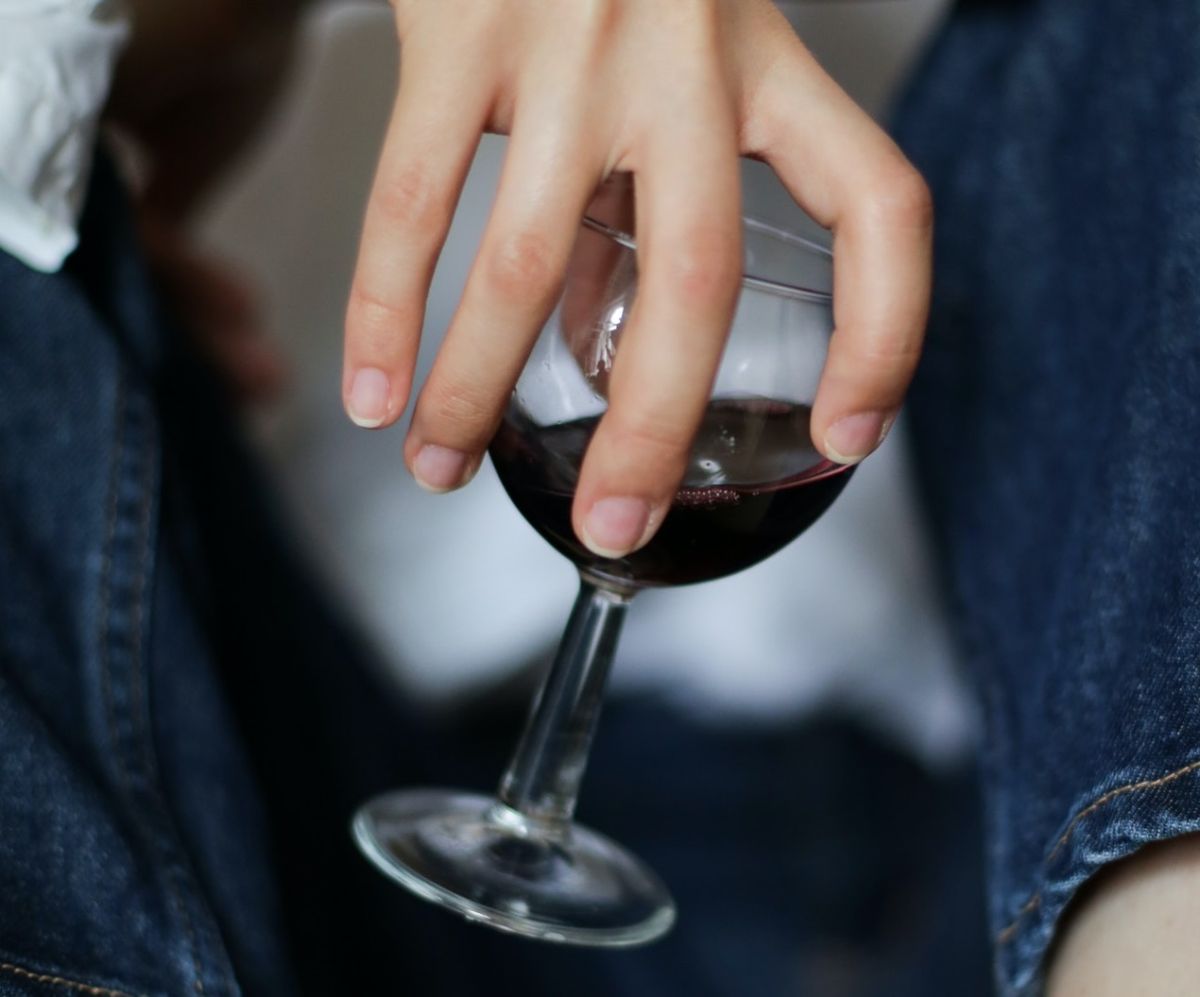 “All types of alcoholic beverages, including red wine, are linked to cancer,” states the Centers for Disease Control and Prevention (CDC).

Drinking alcohol can increase the risk of cancer of the mouth, throat, esophagus, larynx and liver, colorectal and breast. Evidence is also accumulating that alcohol use is associated with an increased risk of melanoma and cancers of the prostate and pancreas.

A study conducted in the United Kingdom and published in 2019 in BMC Public Health reveals that drinking a bottle of wine a week can be like smoking five to 10 cigarettes in the same period of time, in terms of cancer risk.

The results showed that among nonsmoking men, the increased lifetime cancer risk from drinking a bottle of wine per week was 1.0%, while for nonsmoking women, the risk was approximately 50% higher , 1.4%.

The highest risk of cancer in men is from gastrointestinal cancers (such as oropharynx, esophagus, colorectal, liver) while for women it is breast cancer.

Alcohol use was associated with one in 25 cancer cases in 2020; More than 100,000 new associated cases occurred in people who drank less than two alcoholic beverages a day on average, according to data from the International Agency for Research on Cancer (IARC).

Together, alcohol and tobacco are even more dangerous, the consumption of both carcinogens multiplies the risk of cancer. By 30% for head and neck cancers.