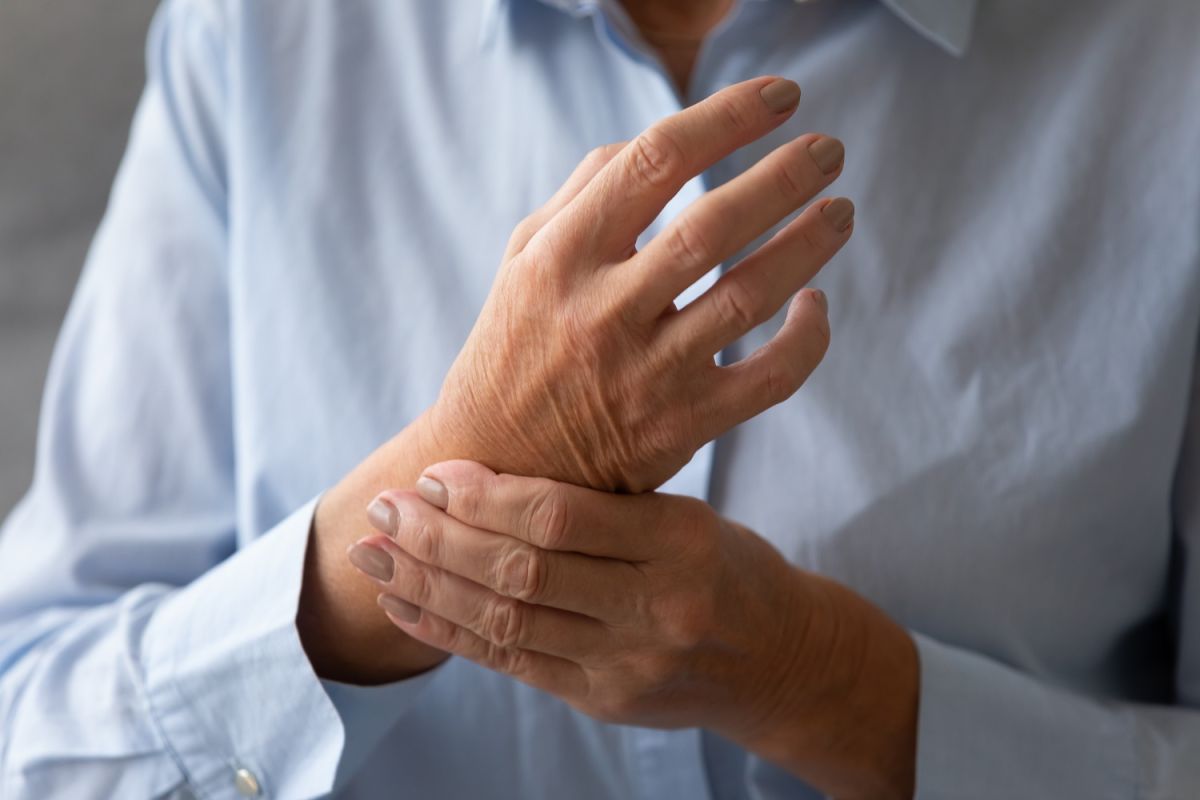 You may have heard the versions that Drinking alcohol can reduce arthritis pain or, conversely, can make symptoms worse. So you may be wondering what the real effects of alcohol consumption are on joint pain.

According to the Arthritis Foundation, some studies link moderate alcohol consumption — less than one glass of wine or beer a day — with a lower risk of developing arthritis. However, when you already have arthritis, especially When you have gout, drinking alcohol can do more harm than good.

Arthritis is inflammation of the joints, it is a symptom or sign rather than a specific diagnosis, according to the National Institute of Arthritis and Musculoskeletal and Skin Diseases (NIAMS). The main types of arthritis include gout, osteoarthritis, and rheumatoid arthritis.

Arthritis symptoms can include pain, redness, warmth, and swelling of the joints; trouble moving; fever; weightloss; respiratory problems; and rash or itching.

“Alcohol is a toxin in the body and can cause inflammation, which will have negative effects on arthritis,” nutritionist Sydney Greene tells Eat This Not That. She adds that “The inflammatory effects of alcohol can aggravate joint pain from autoimmune diseases such as rheumatoid arthritis and osteoarthritis.”

The Arthritis Foundation notes that alcohol is particularly problematic if you have gout. “Gout attacks can be triggered by foods or drinks rich in purines, and beer is high in purines.”explains Karen Costenbader, a rheumatologist at Brigham and Women’s Hospital in Boston.

In addition to beer, distilled spirits, and possibly wine, can also cause problems for people with gout.

Gout occurs when high levels of serum urate build up in the body. The NIAMS notes that gout flare-ups often start suddenly at night and the severe pain may be strong enough to wake the person. Also, the joint may feel swollen, red, hot, and stiff.

Several of the medications that help control arthritis symptoms don’t mix well with alcohol. These include nonsteroidal anti-inflammatory drugs such as ibuprofen (sold under brand names such as Advil and Motrin) and naproxen (Aleve) because there is an increased risk of stomach ulcers and bleeding, according to the Arthritis Society of Canada.

It is also cautioned that the combination of alcohol and medications such as acetaminophen (Tylenol) or rheumatoid arthritis medication methotrexate (Trexall) or leflunomide (Arava) can make a person more susceptible to liver damage.

People with arthritis should talk to their doctor about drinking alcohol. Consumption, even under approval, must be moderate, limited to one drink per day. If you don’t drink, it is not suggested to start drinking.

It may interest you:
– A vegan diet may reduce inflammation and arthritis pain, according to a study
–6 Best Foods for Joint Pain
–Anti-inflammatory foods that older people consume daily