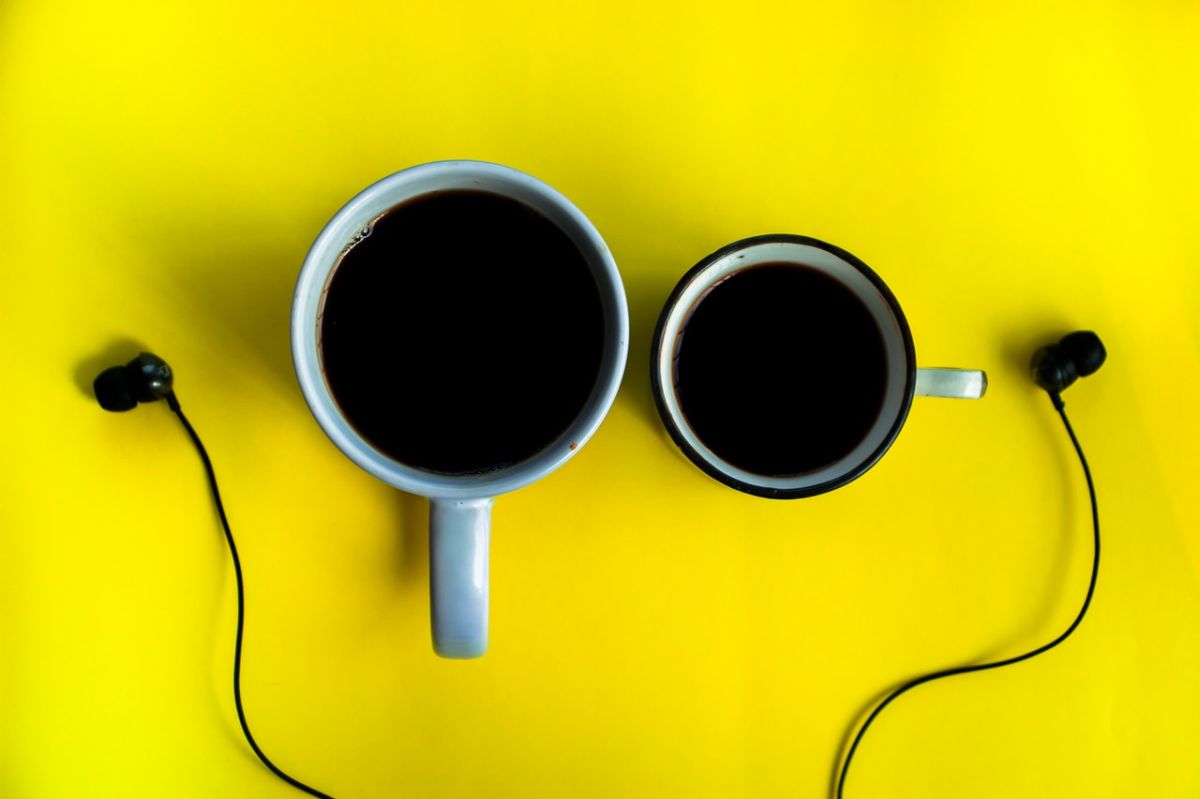 The moderate consumption of coffee can offer multiple benefits for your body, such as promoting the health of your heart. Long-term, drinking up to three cups of coffee a day is associated with a lower risk of stroke and fatal heart disease, according to a study presented at the ESC 2021 Congress before the European Society of Cardiology.

The researchers analyzed the association between daily coffee consumption and the structure and function of the heart for an average of 11 years. They used data from 30,650 participants who underwent cardiac magnetic resonance imaging.

Coffee would reverse the damaging effects of aging on the heart

“Image analysis indicated that, compared to participants who did not drink coffee regularly, daily consumers had healthier-sized, better-functioning hearts. This was consistent with reversing the detrimental effects of aging on the heart. “said study author Dr. Judit Simon of the Heart and Vascular Center, Semmelweis University in Budapest, Hungary.

These studies are a confirmation of previous studies in which coffee consumption is also associated with favorable cardiovascular effects.

Coffee has hundreds of biologically active compounds including caffeine, flavonoids, lignans, and other polyphenols. Polyphenols are compounds that act as antioxidants and have anti-inflammatory effects.

Lower risk of death after a heart attack

The American Heart Association (AHA) shared the results of a study that found that heart attack survivors who drank one cup of coffee a day reduced their overall risk of death by 22% compared to people who didn’t drink coffee regularly.

Among the short-term effects, coffee can raise blood pressure in some people, especially those who do not usually consume caffeine. But it stays in the healthy range and is temporary. Mayo Clinic suggests that if you have high blood pressure and are concerned about the effects of coffee, you can limit yourself to 200 milligrams of caffeine (2 8-ounce cups).

The positive effects of coffee are recorded within a moderate consumption of up to 400 mg of caffeine, approximately 4 8-ounce cups of coffee. Each cup has an average of 96 mg of caffeine. High amounts of caffeine can cause increased heart rates in some people.

One of the mistakes when consuming your coffee that makes it an unhealthy drink is loading it with sugar. According to the American Heart Association (AHA), high sugar intake favors obesity and is related to an increased risk of high blood pressure, high cholesterol, diabetes, inflammation in the body and heart disease.