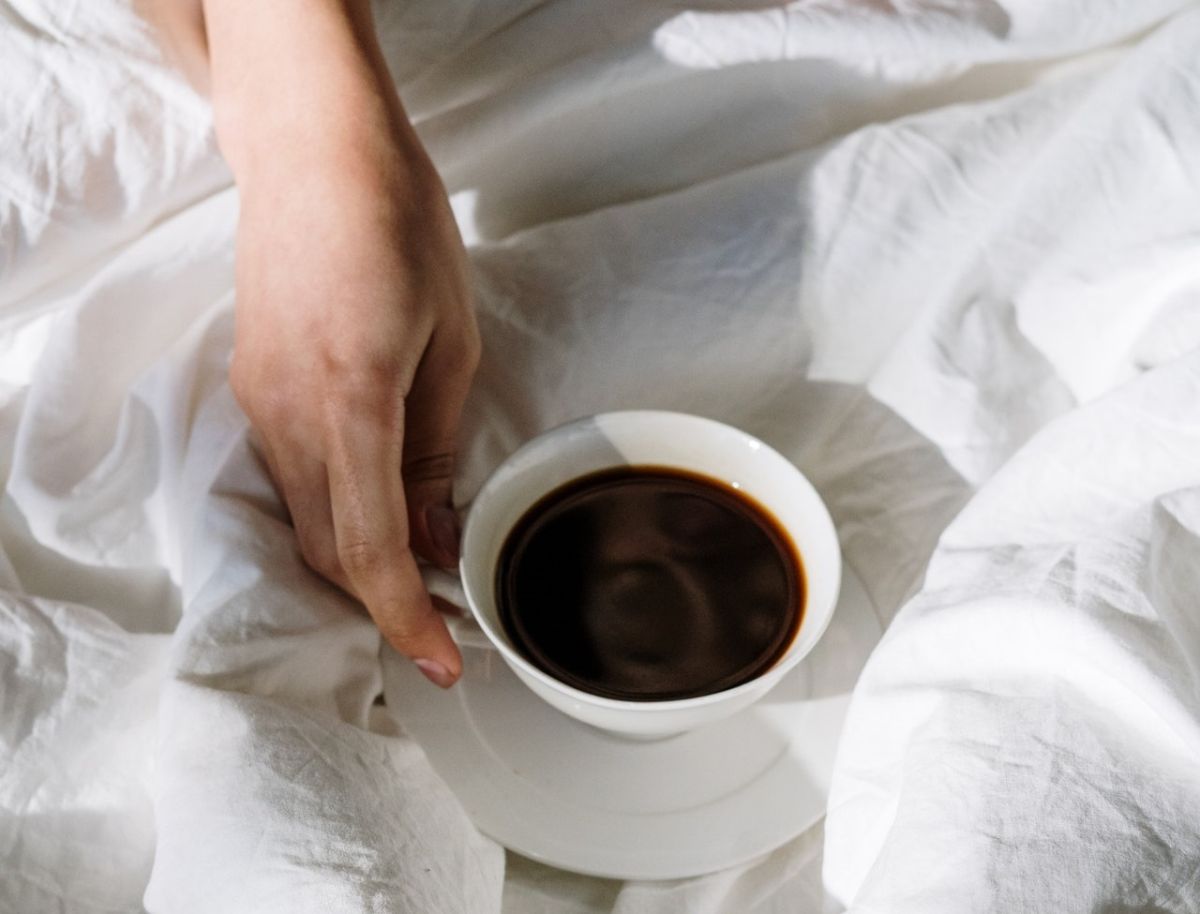 Coffee is considered a healthy drink when consumed in moderation and without sugar. Coffee consumption has been associated with multiple health benefits, such as a lower risk of chronic diseases, including cancers of various types.

The American Cancer Society notes that there are several studies that coffee may reduce head and neck, colorectal, breast and liver cancer. There are also studies that have found that coffee consumption has been associated with a lower risk of prostate cancer, one of them shared in 2011 by the magazine of the National Cancer Institute.

Coffee has hundreds of biologically active compounds including caffeine, flavonoids, lignans, and other polyphenols. Research reveals that these and other compounds in coffee inhibit cell damage, regulate genes involved in DNA repair, have anti-inflammatory properties, and may also inhibit metastasis.

Drinking coffee every day is associated with a lower risk of developing colorectal cancer, of the disease getting worse among those who have it, and of premature death from this type of cancer.

A study by researchers at the University of South Carolina found that one or two servings a day were associated with a 26 percent reduction in the chances of developing colorectal cancer. The risk decreased by as much as 50 percent when the participants drank more than 2.5 servings of coffee a day.

The consumption of 3 to 4 cups of coffee a day has shown a protective effect on the liver according to a study published in the journal BMC Public Health. British Liver Trust shares that regular and moderate coffee consumption can prevent liver cancer.

Coffee has also been associated with a lower risk of non-alcoholic fatty liver, cirrhosis, and fibrosis, as well as a delay in the progression of liver disease in some patients.

Multiple studies have linked coffee to a risk of prostate cancer as indicated by a 2021 publication in the British Medical Journal (BMJ) with the meta-analysis of 16 studies. Drinking one to three cups of coffee a day is associated with a 30% lower risk of lethal prostate cancer.

Coffee is rich in flavonoids and polyphenols, compounds that act as antioxidants, reduce inflammation, and regulate insulin, all of which can play a role in prostate cancer. Recent studies have indicated that products Cafestol and kahweol chemicals have recognized abilities to fight prostate cancer.

Drink four cups a day can reduce the risk of death from mouth and throat cancer nearly half, according to a 2012 study published in the American Journal of Epidemiology.

The Harvard School of Public Health shares that evidence suggests that coffee may help reduce the risk of mortality from colorectal cancer, as well as from several chronic diseases, perhaps due to its ability to fight inflammation and insulin resistance and because it contains anticancer compounds.