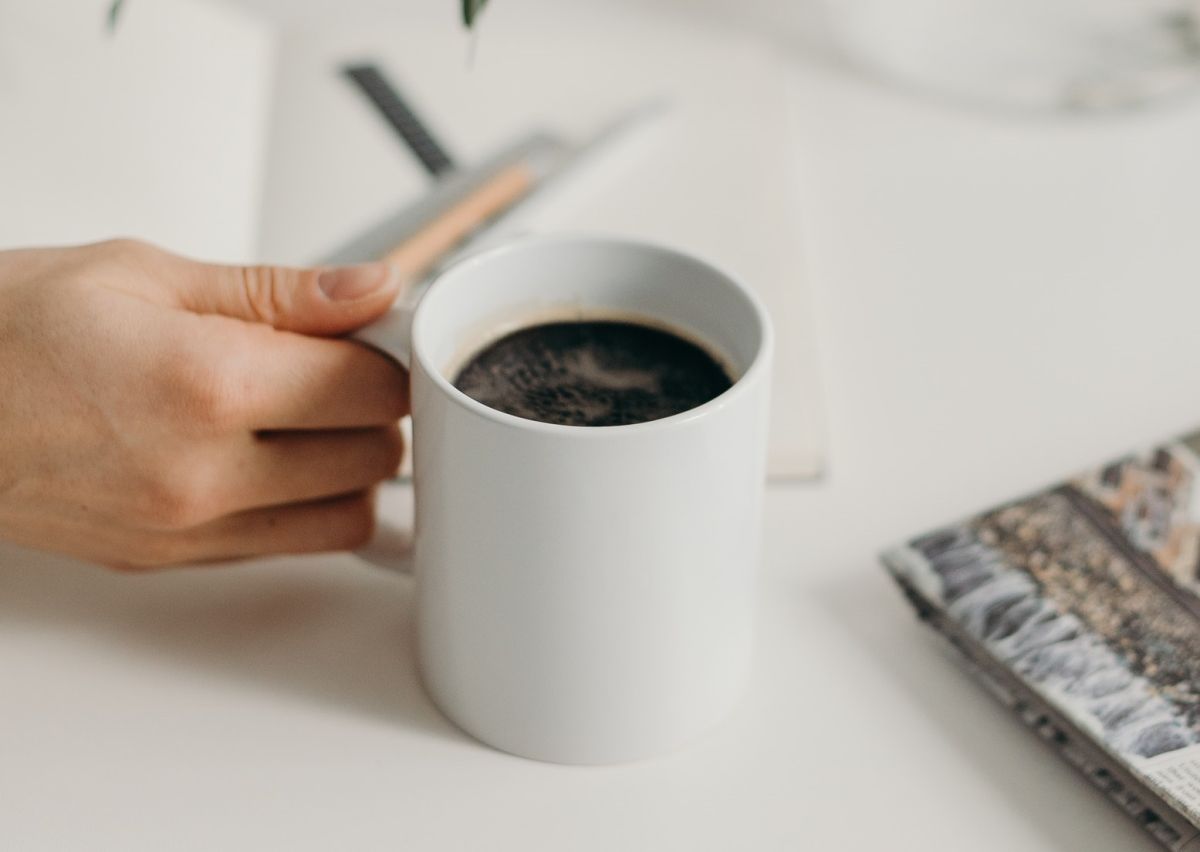 Moderate coffee consumption has been associated with a lower risk of different types of cancerAmong them is prostate cancer, liver cancer, and also colorectal cancer, the fourth most common cancer diagnosed in the United States.

The American Cancer Society notes that several compounds in coffee inhibit cell damage, regulate genes involved in DNA repair, have anti-inflammatory properties, and inhibit metastasis. There are hundreds of biologically active compounds in coffee, including caffeine, flavonoids, lignans, and other polyphenols.

The Harvard School of Public Health shares that evidence suggests that coffee may help reduce the risk of mortality from colorectal cancer, as well as from several chronic diseases, perhaps due to its ability to fight inflammation and insulin resistance and because it contains anticancer compounds.

In 2016, researchers at the University of South Carolina conducted a study in which they found that drinking coffee, including decaffeinated, instant, and espresso, reduces the risk of colorectal cancer.

The study data showed that even moderate coffee consumption, between one or two servings a day was associated with a 26 percent reduction in the chances of developing colorectal cancer. The risk decreased by as much as 50 percent when the participants drank more than 2.5 servings of coffee a day.

In 2020, results of a study published in JAMA Oncology involving more than 1,000 patients with metastatic colorectal cancer associated daily coffee consumption with longer survival and a lower risk of the cancer getting worse.

The researchers noted that the patients who reported having drunk two to three cups of coffee a day were more likely to live longer overall and they had more time before their illness got worse, that those who did not drink coffee

“Epidemiological studies have found that higher coffee intake was associated with better survival in patients with stage 3 colon cancer,” the study authors said via The Harvard Gazette.

A study published in 2017 by researchers at the Harvard School of Public Health found that people with colorectal cancer who drank at least four cups of coffee a day after their diagnosis had a significantly lower risk of premature death, either from their cancer or any cause, than those who did not drink coffee.