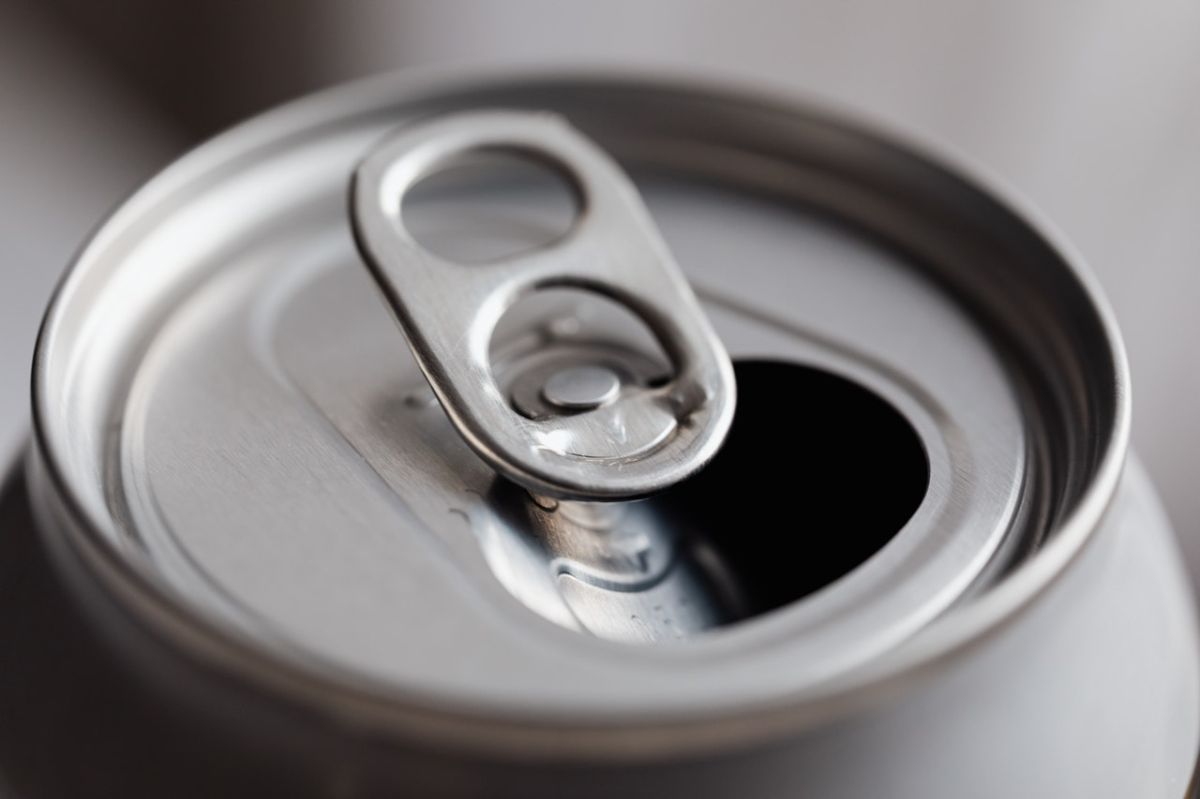 Diet or sugar-free sodas may seem like an ideal option for those who want to reduce calorie intake to control or lose weight, but according to recent research, These drinks could lead you to crave high-calorie foods.

The Harvard School of Public Health notes that some studies indicate that drinks with low-calorie sweeteners also can cause weight gain by stimulating the appetite and the preference for sweets in some people.

A study published recently in the journal Nutrition, Obesity, and Exercise adds evidence that indicates that Drinks made with sucralose can stimulate appetite, especially in women and people with obesity.

In the study, 72 adult participants drank water, a sugary drink, or a drink sweetened with sucralose (an artificial sweetener with no calories). How the brains responded to images of high-calorie foods was tested, as shown in an MRI scan of areas of the brain associated with cravings.

After consuming the artificial sweetener, women and people with obesity had higher brain reward activity, compared to regular sugar-sweetened beverages.

The men and people of a healthy weight who participated in the study did not have an increase in reward activity of the brain or in response to hunger.

Prior to this study, researchers at the University of California-San Diego also performed functional MRIs on volunteers as they sipped water sweetened with sugar or sucralose. Sugar activated brain regions involved in food reward and sucralose did not.

Although sugar indicates a positive feeling of reward, Low calorie sweeteners may not be an effective way to control your sweet tooth.

Harvard explains that the human brain responds to sweetness with signals to eat more. However, by providing a sweet taste with no calories, drinks with low calorie sweeteners can make us crave more sweet foods and beverages, which can add up to excess calories.

It may interest you:
–6 foods to avoid to lose belly fat
–3 reasons why beer can make you gain weight
–5 things that happen to your body when you drink fruit juice every day