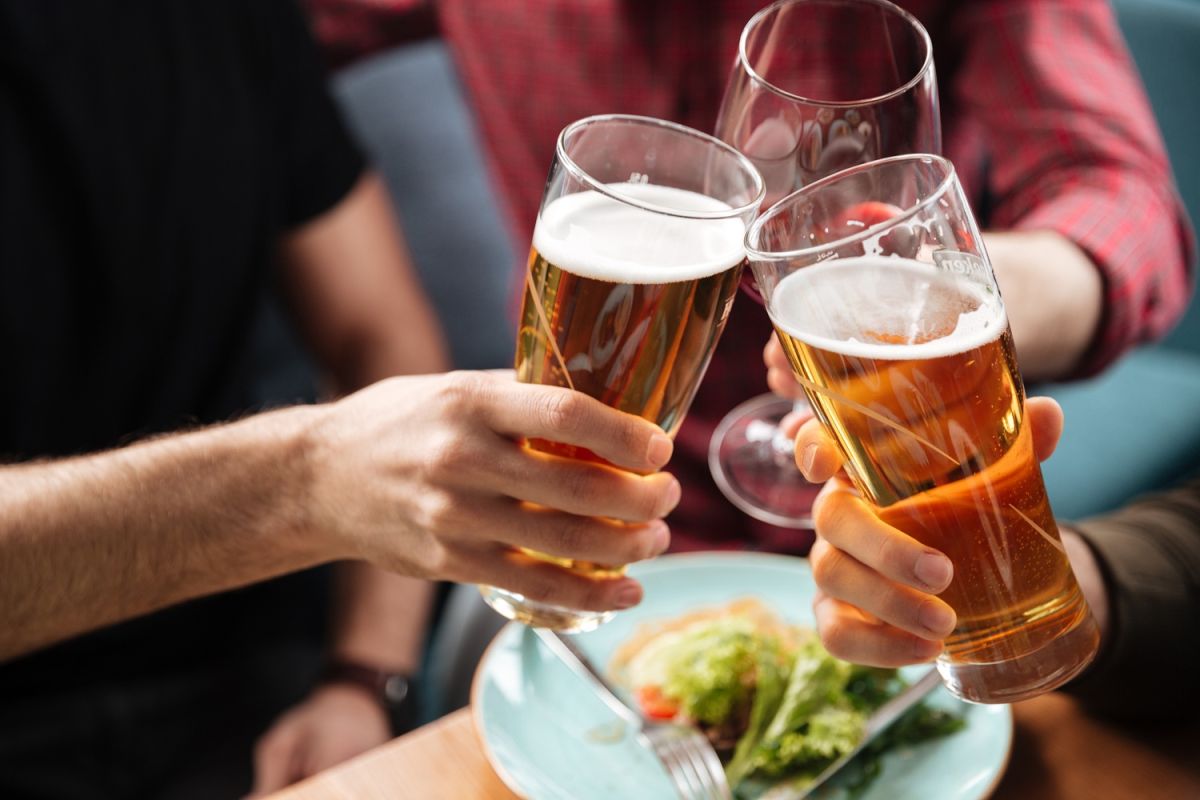 The drinks you consume can affect your brain. While some beverages can increase your ability to focus and aid memory, others can cause your brain to age rapidly.

Consuming just one beer or glass of wine a day can age your brain by two years. Drinking four units of alcohol a day was associated with a 10-year brain aging effectas revealed by a study recently published in the journal Nature.

Another study published in 2017 by researchers at the University of Oxford and University College London also found that moderate alcohol drinkers experienced higher rates of cognitive decline and brain shrinkage than their abstinent counterparts.

Sodas and other sugary drinks accelerate your aging. Drinking 8 ounces of soda daily causes an additional 1.9 years of aging in your cellsaccording to a study by researchers at the University of California, San Francisco published in the American Journal of Public Health.

Boston University shares that research suggests that too much sugar, especially the fructose in sugary drinks, can damage the brain. People who frequently drink sugary drinks are more likely to have poorer memory, smaller hippocampus and overall brain volume.

Not drinking enough water can affect your brain

According to the Journal of the American College of Nutrition, even 2% dehydration affects our brain function. Symptoms of dehydration include confusion or short-term memory loss, poor concentration and attention, irritability, and headaches.

Coffee, one of the best known sources of caffeine, is a healthy drink when consumed in moderation and without sugar. However, consuming too much coffee has been associated with smaller total brain volumes and an increased risk of dementia, a study by researchers at the University of South Australia shows.

The study evaluated the effects of coffee on the brain and found that those who drank more than six cups of coffee a day had a 53 percent increased risk of dementia.

Moderate caffeine intake is up to 400mg, approximately 4 8-ounce cups of coffee. Each cup has an average of 96 mg of caffeine.

It may interest you:
–7 foods that help keep the brain young for longer
–Eating blueberries every day can help the brain stay alert and age well
–Anti-aging nutrients that do work, according to science