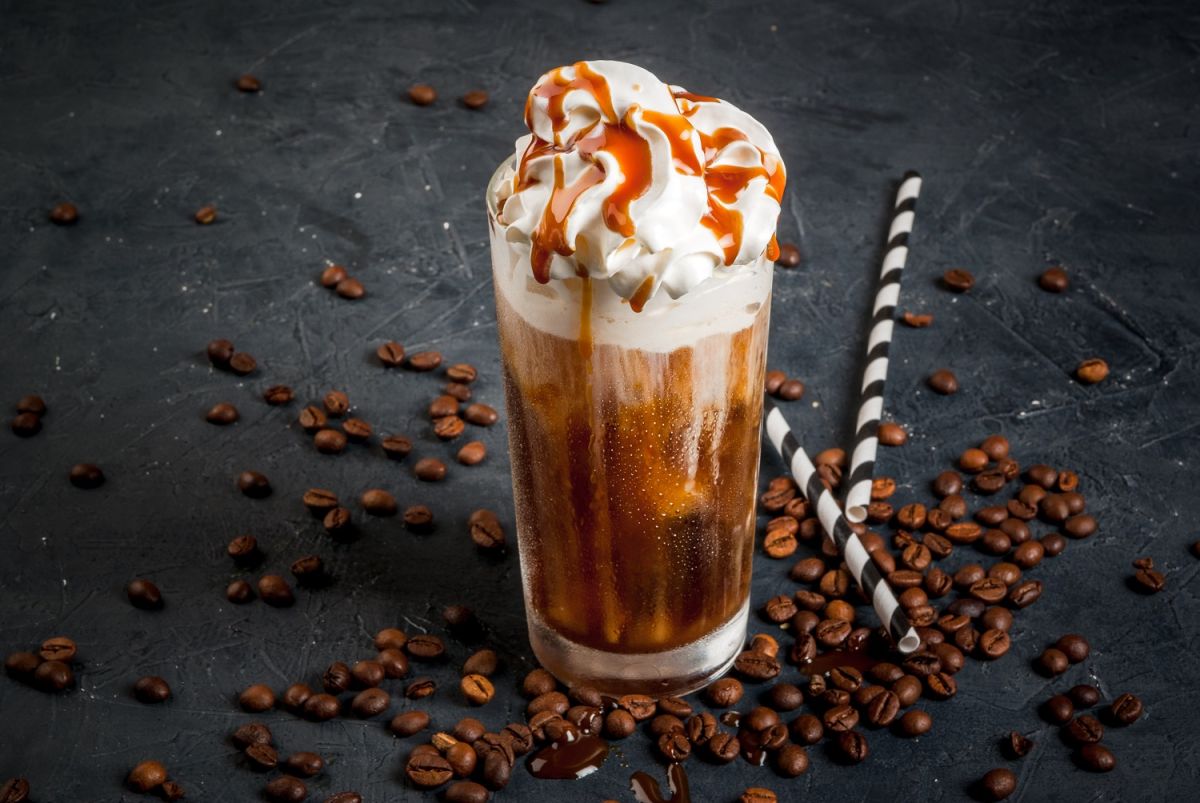 Chronic inflammation can become a “silent killer” that has been associated with many major diseases. Components of certain foods and beverages can have inflammatory effects.

Sodas aren’t the only sugar-laden beverages that can promote inflammation. Other beverages can have high amounts of added sugar, including brewed coffees with added sweeteners and syrups; some cafeteria drinks exceed 60 g of sugar, equivalent to 15 teaspoons of sugar.

Tea is a healthy drink when consumed unsweetened. But adding a lot of sugar, like sweet tea, can ruin the benefits. In a medium glass of sweet tea from McDonald’s there are 29g of sugar, that is equivalent to 7 teaspoons of sugar.

Some highly processed plant-based milks can contain many additivessuch as sugar, salt, gums, flavorings, and lecithin and carrageenan (as emulsifiers), making them beverages that promote inflammation.

4. Soft drinks and other sugary drinks

A study report published in 2014 in The American Journal of Clinical Nutrition notes consumption of sugary soft drinks is consistently associated with an increased risk of several chronic inflammatory diseasessuch as type 2 diabetes and cardiovascular disease. Soft drink consumption is also associated with an increased risk of rheumatoid arthritis.

Excessive alcohol consumption can increase inflammation in the body. Medical News Today explains that when a person drinks too much, alcohol can damage the intestine and liver, leading to inflammation throughout the body.

Foods that cause inflammation

Harvard suggests trying to avoid or limit these foods as much as possible:
Refined carbohydrates, such as white bread and pastries.
French fries and other fried foods.
Soft drinks and other sugary drinks.
Red meat (burgers, steaks) and processed meat (sausage, bacon, ham, etc.).
Margarine, vegetable shortening and lard.

It may interest you:
–5 moisturizing and anti-inflammatory fresh waters for the summer heat
–Drink Coca-Cola light daily, what are the possible effects on your body
–5 eating habits that can age you up to 10 years