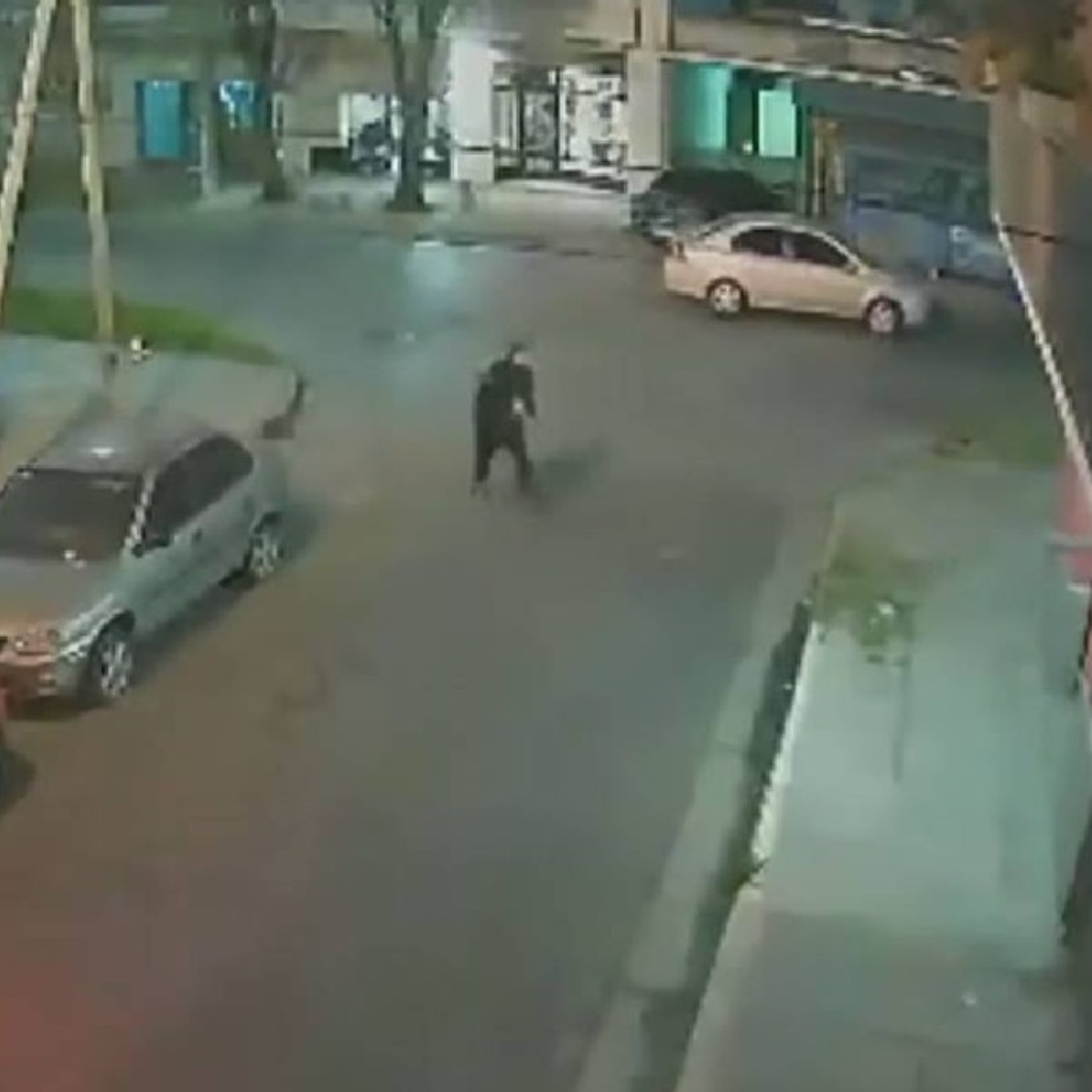 Thanks to the driver hit to this assailant, a young woman could recover your cell phone because a few minutes ago the delinquent had taken it from him by means of threats, he did not expect that he would be cornered.

The driver as well as another resident of this neighborhood in San Antonio de Padua, Merlo district of Buenos Aires, Argentinahelped the victim together, while the driver rammed the thiefthe neighbor came to take the cell phone.

Through video it can be seen that the motorist, noticing that two men had approached the young woman, let the accomplice who was on the motorcycle pass but ran over the other thief when he tried to cross the street.

Details about the driver who hit the thief

The neighbors who passed through the intersection of Noguera and Fonochietto streets in the community of San Antonio de Padua also came to help the young woman.

In a similar way but in Tizimín, Yucatana driver ran over a minor who was riding his motorcycle, it has been indicated that the 73-year-old subject was traveling aboard a Nissan vehicle when he hit the young man.

It may interest you: Driver runs over traffic police for “almost hitting him”.

It was revealed that the robbery happened last Thursday, August 4it was detailed that after running over the thief, the neighbors returned his cell phone to the victim, which was taken from the assailant’s hands.

The robbery was recorded on security cameras in the area and was reported on local news sites, no details were reported. some detainee or death from injuries caused by the accident.