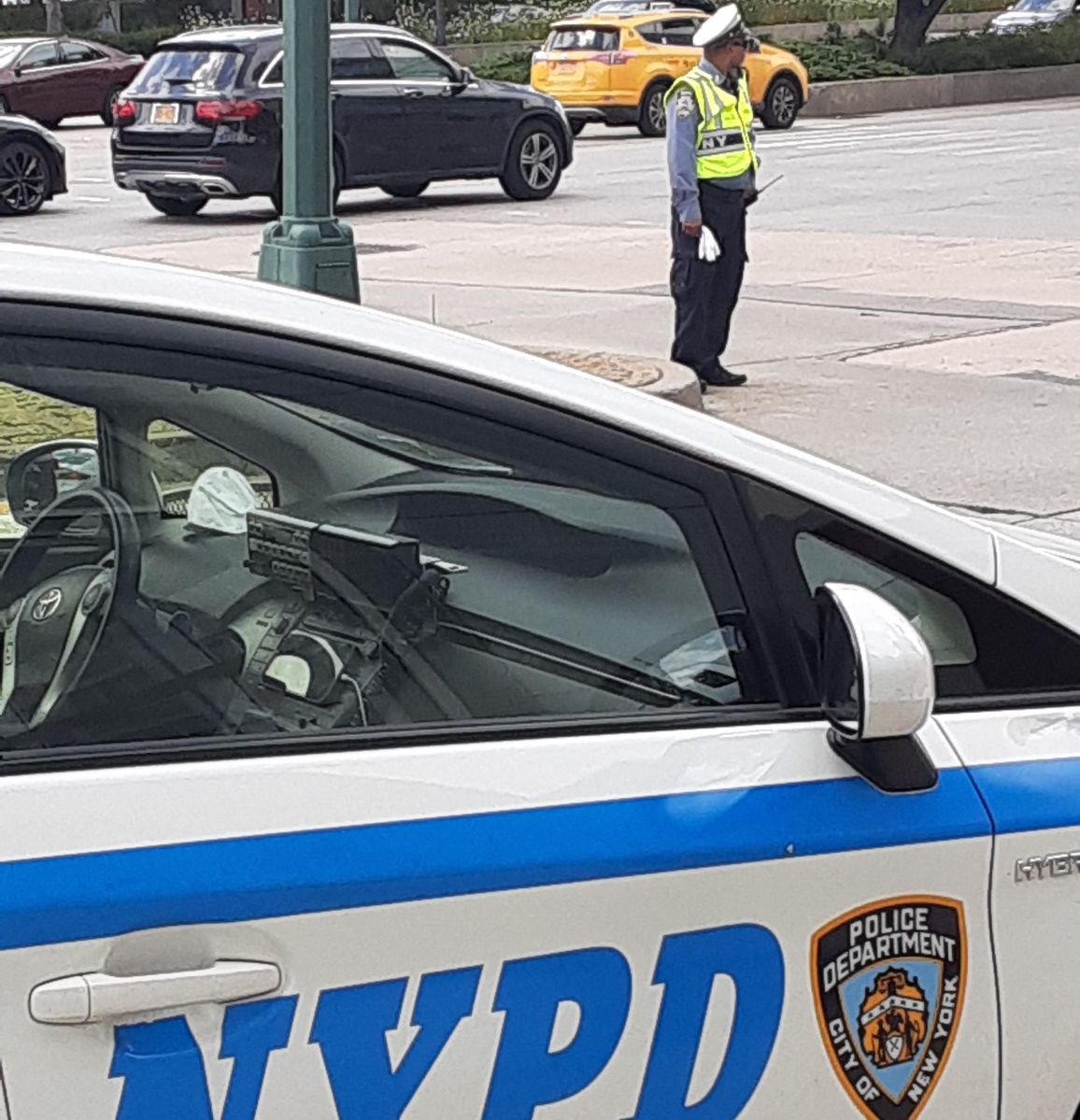 A mother, her baby and another adult were hit when a driver fled from the police at a traffic stop yesterday in Queens (NYC).

The 28-year-old woman was pushing her 2-year-old daughter in a car when the accident occurred shortly after 5 p.m. near Wyckoff Avenue and George Street in the ridgewood neighborhood, near Bushwick, the New York police reported.

The mother suffered a knee injury and her daughter hurt her wrist. An unrelated 35-year-old man sustained a leg injury. All three were taken to Wyckoff Hospital.

Prior to the hit-and-run, officers took the driver into custody and when saw that his license was suspended, they ordered him to get out of the vehicle to arrest him. But instead he stepped on the gas and hit the victims.

Officers on scene assisted the victims before pursuing the driver, who fled on foot, the police said. The suspect’s car was later found in Brooklyn, but the driver was still still a fugitive reported New York Post.

Road accidents are on the rise in NYC regardless of the victim’s occupation. The day before, on Tuesday, a driver accidentally reversed his SUV and hit his three children and three adults in the Bronx, also hitting the window of a hair salon.

Last week two Hispanics were killed in Upper Manhattan when they were standing on a sidewalk and were hit by a car in the middle of a multiple collision.

In addition to gun violence, traffic accidents are another big challenge for the new mayor, Eric Adams, after a disastrous legacy from his predecessor, Bill De Blasio. New York City had already experienced in April a 35% increase in traffic accidents so far this year, NYPD stated. At the end of that month there was a tragic streak in NYC at an average of one person killed by a run over every day.