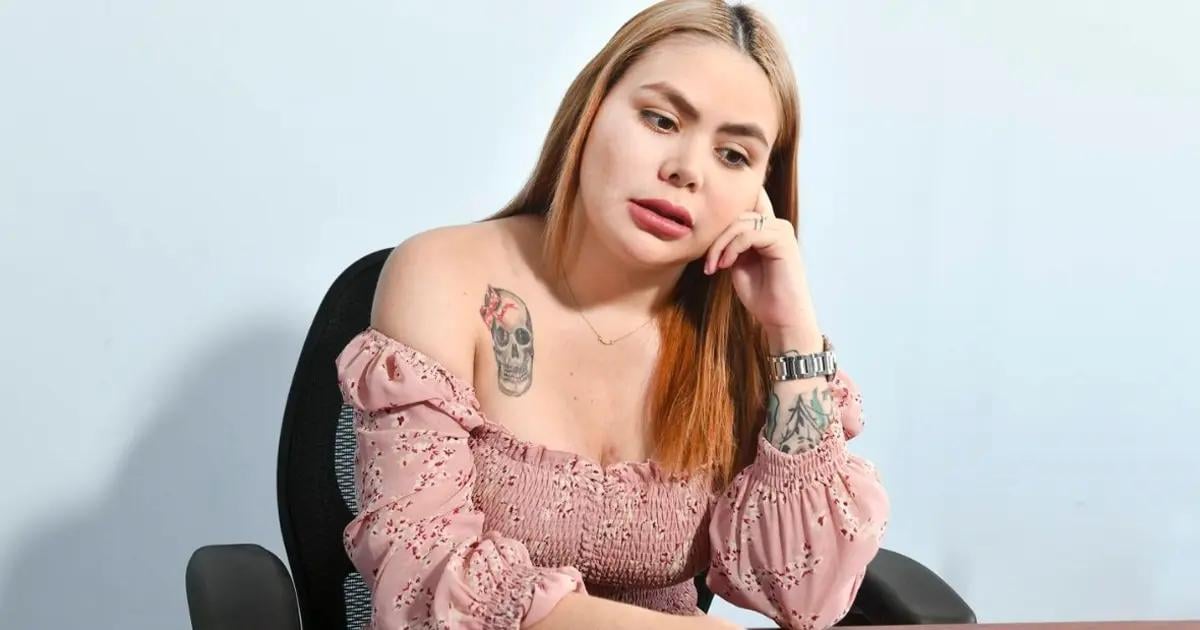 A Costa Rican court sentenced drug trafficker Cristel Yariella Gómez Espinoza, nicknamed “La Reina del Sur” (The Queen of the South), to 19 years in prison in a trial held under strict security measures due to threats to judges.

The drug trafficker was convicted of the crimes of international drug trafficking and illicit association, according to the resolution read by Cristian Espinoza, presiding judge of the Criminal Court of the capital San José, which also sentenced 23 other members of the gang.

Some of those convicted hurled insults at the court and the press while listening to the sentence, and between struggles with security agents, they were removed from the courtroom.

It is an “irrational” ruling, Luis Venegas, Gómez’s lawyer, told AFP that the court “did not evaluate essential aspects” and announced that they would appeal the sentence.

The trial, considered one of the longest in Costa Rican judicial history, began in August 2021, two years after Gomez was captured in a shopping mall in Puntarenas province.

Thirteen other defendants took advantage of a shortened trial, for which they have already been processed.

Gómez, 27, and the rest of those convicted belonged to a drug trafficking gang led by Erwin Guido Toruño, alias Gringo, who was killed by rivals in December 2017 and with whom he had a romantic relationship.

Costa Rica’s “La Reina Del Sur” was the gang’s main cocaine supplier, facilitating the drug shipment from the town of Paso Canoas, on the border with Panama, and also bought weapons for the group.

In 2015 she was sentenced to 15 years in prison for trafficking heroin but was released on appeal.

The Gringo gang was dismantled in 2018, and this Friday, the highest sentences were handed down against its former leaders, surnamed Umaña Gómez and Díaz Noreña. They received 146 and 126 years in prison, respectively.

Both sentences were reduced to 50 years, the maximum allowed under Costa Rican criminal law.

The trial was held in the auditorium of Costa Rica’s Judicial Investigation Organism (OIJ), protected by canine units and a hundred judicial and police officers because judges, prosecutors, defense attorneys, and even defendants received various threats during the process.